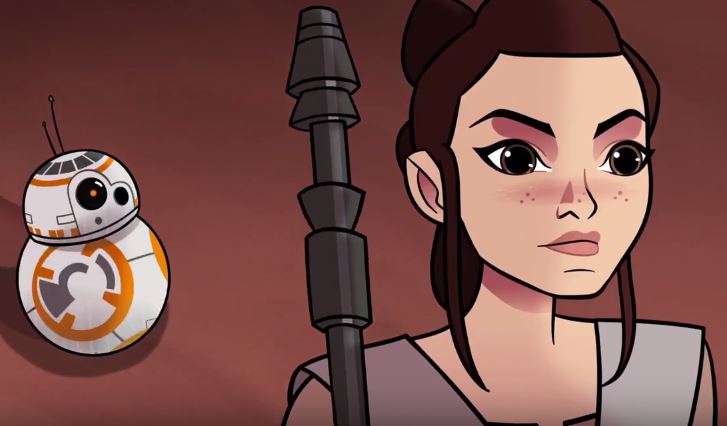 Disney is betting big on Star Wars Rebels, a new animated series coming to Disney Channel and Disney XD, to fill the gap between now and the debut of Star Wars Episode VII. Today they released a new “collage” poster (above) and details of an… Read More »Star Wars Rebels’ Chopper Droid in Real Life

Victory of the Nerds – Behind the Lucasfilm Acquisition

As you might suspect, there is a lot of work that goes into a major acquisition like the $4 billion purchase of Lucasfilm by Disney. And nothing happens in big business these days without a bevy of lawyers getting involved. That’s just the way it… Read More »Victory of the Nerds – Behind the Lucasfilm Acquisition 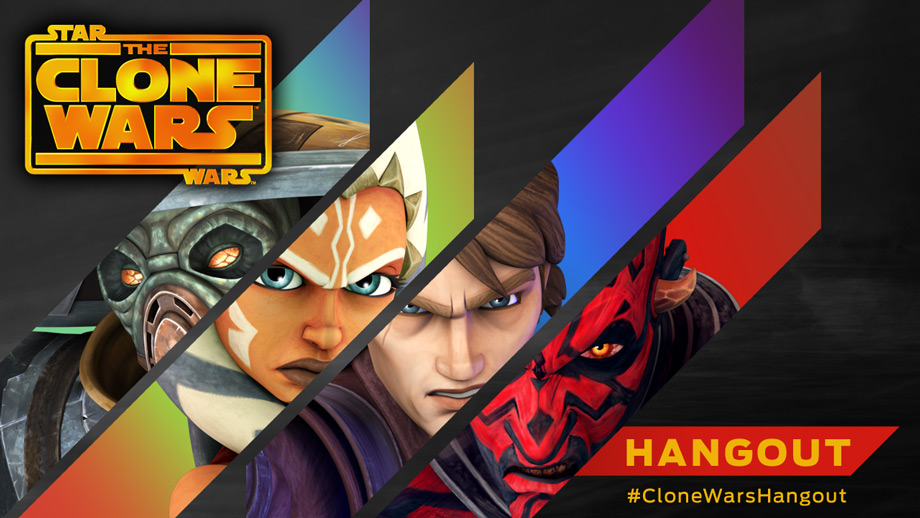