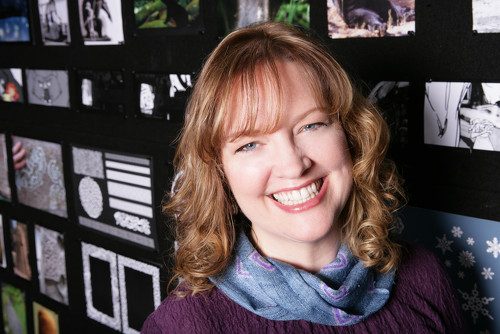 If there is one slight against the Pixar brain trust, it’s that it’s a boy’s club. I don’t think it’s a matter of intent, but rather it evolved that way out of the initial friendships that helped create Pixar. Brenda Chapman was the first woman at Pixar to break through the barrier and earn the right to direct a film.

Chapman developed the story behind Brave and eventually was named as its director. Alas, she was removed from the film half-way through its production and replaced with Mark Andrews. Creative differences between the brain trust at Pixar and Chapman were said to be behind the removal.

As many have speculated, the writing was on the wall for Chapman and she has left Pixar for a consultant role at Lucasfilm as of the end of last month. No one is saying she was a bad director, she did a great job with DreamWork’s Prince of Egypt. But when you’re removed from a project that you created, there is an undeniable breach of trust. Ask Chris Sanders of Disney’s Lilo & Stitch about that.