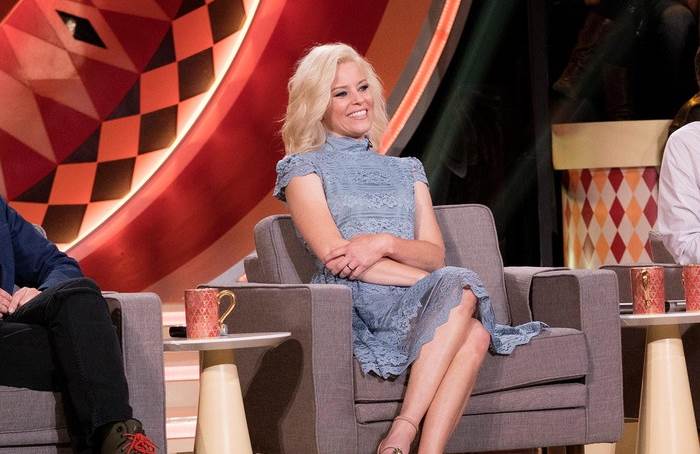 ABC is banking on ‘big bucks and no whammys’ this Summer when it returns the classic TV game show “Press Your Luck” to its lineup. The multi-talented Elizabeth Banks was just announced as the game show’s host and she’ll bring her trademark witty style to… Read More »Elizabeth Banks joins ABC’s ‘Press Your Luck’ as host 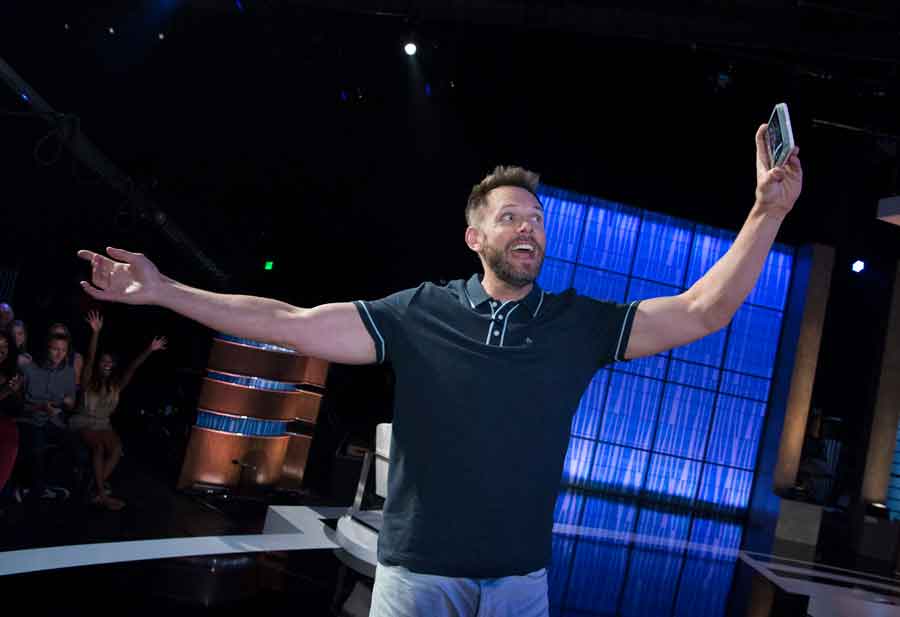 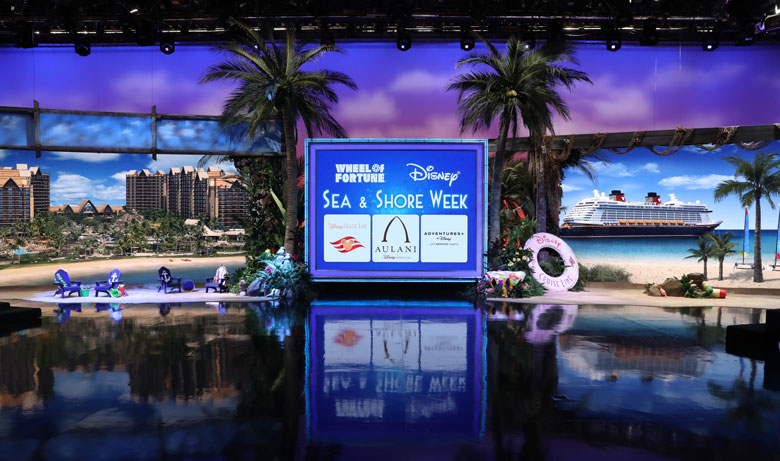 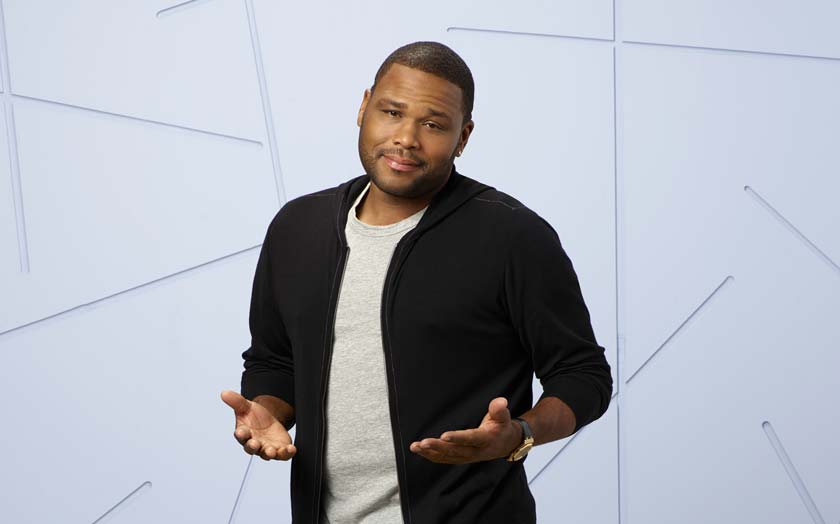 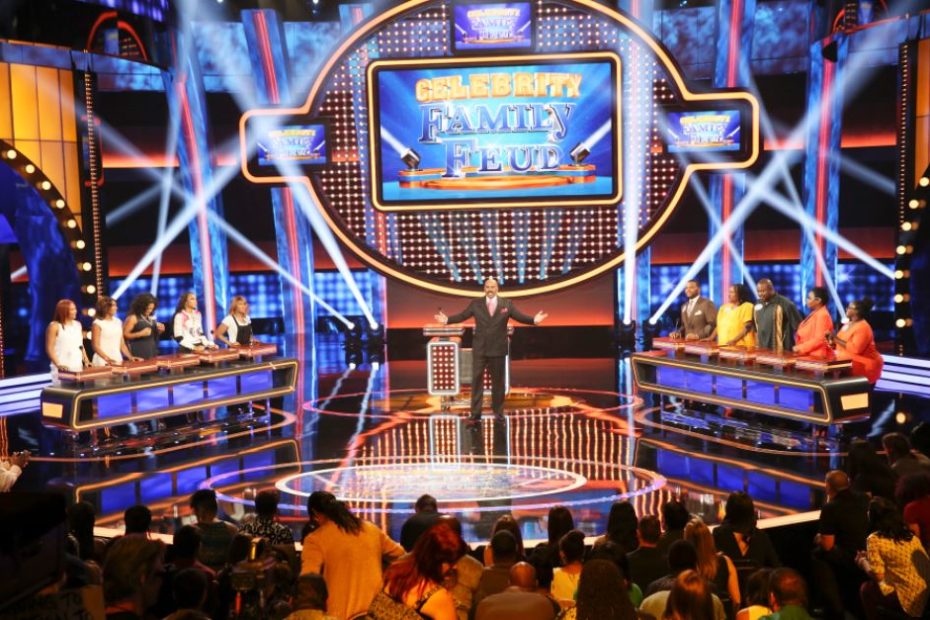 Disney and ABC are upping the game when it comes to the long running Family Feud game show. Celebrity Family Feud pits two celebrity groups against each other as they compete for a chance to win up to $25,000 to donate to a charity of… Read More »Premiere Episode of “Celebrity Family Feud” Kicks-off with Two Games on Sunday, June 21 on ABC 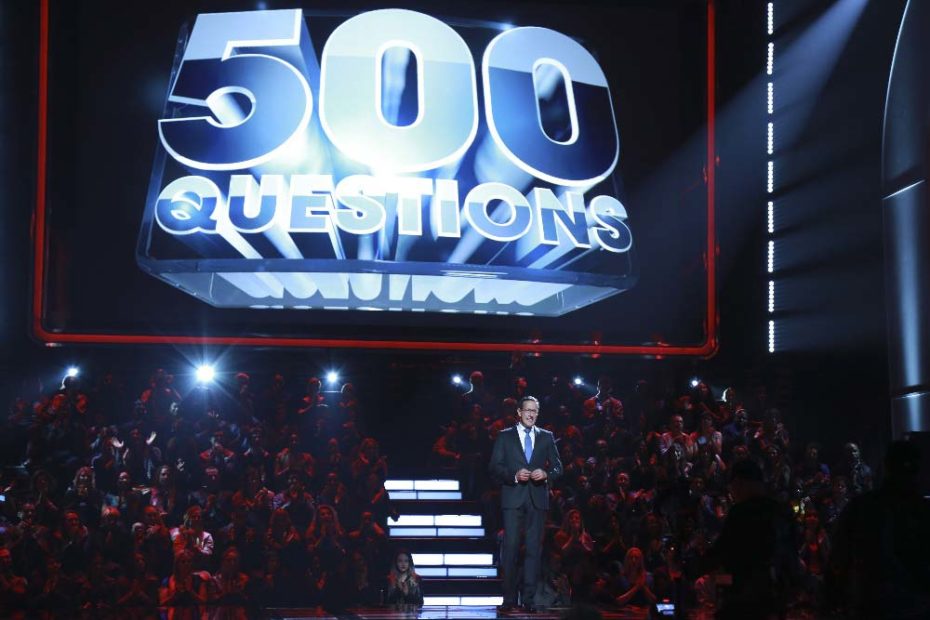