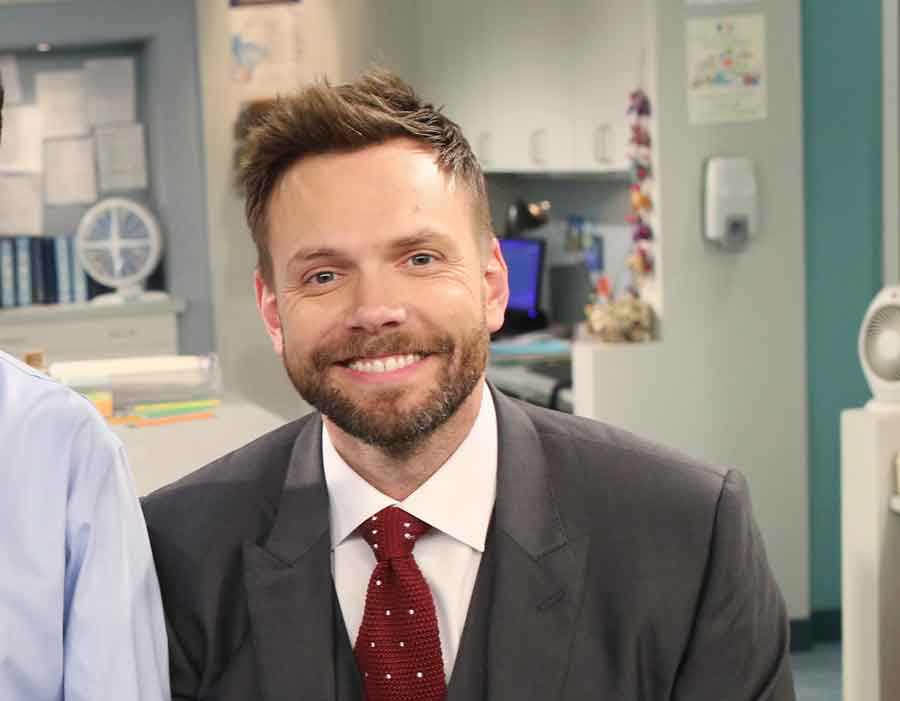 With a launch expected later this summer ABC’s revival of the popular game show “Card Sharks” has found its host. The series will be hosted by actor and comedian Joel McHale. What is Card Sharks you say? Here is ABC’s official description:

“Card Sharks” is a game where one turn of a playing card can make you a winner or a loser! The road to glory and riches begins with two players facing off in a head-to-head elimination race where the winning player claims a $10,000 cash prize and a chance to turn that amount into a life-changing payday. The anticipation builds as the winning contestant risks their prize on predicting seven final cards. The player leaves the game with whatever amount of money they have in their bank after their prediction, and results are revealed on the flip of their seventh and final card.

You might know McHale from his hosting gig on The Soup or his role as Jeff Winger on Community. If you’re a Netflix fan you can see in in the second season of the horror-comedy series Santa Clarita Diet. What do you think of Disney/ABC’s choice?