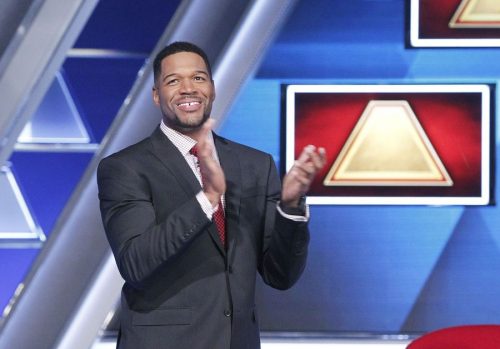 The iconic Pyramid is back on ABC. Hosted by “Good Morning America” co-anchor Michael Strahan, “The $100,000 Pyramid,” a breakout hit during its summer 2016 season, features an all-star cast of celebrities who take center stage and partner with contestants from across the country to compete against each other with hopes of making it to the winners’ circle and capturing the ultimate prize of $100,000.

For those of us of a certain age, we remember when there were just three channels and game shows like the $100,000 Pyramid were must-watch TV, because there was literally nothing else on. That said, I think the format still holds up for today’s audiences. Because of that, they’re able to get some pretty decent celebrity guests.

“The $100,000 Pyramid” is the timeless word association game in which two celebrities and their partners face off in a race against the clock to make it to the winners circle and take home $100,000. Did you watch the first season in 2016? Are any of your favorite celebrities on the 2017 list?