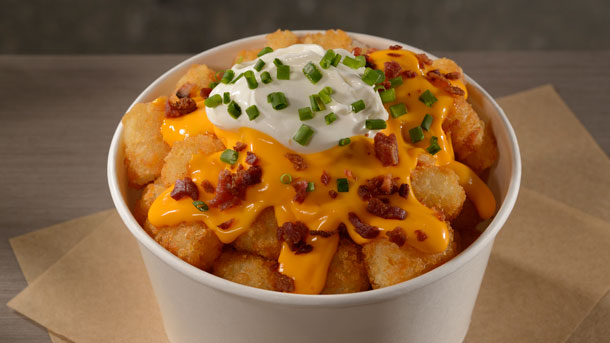 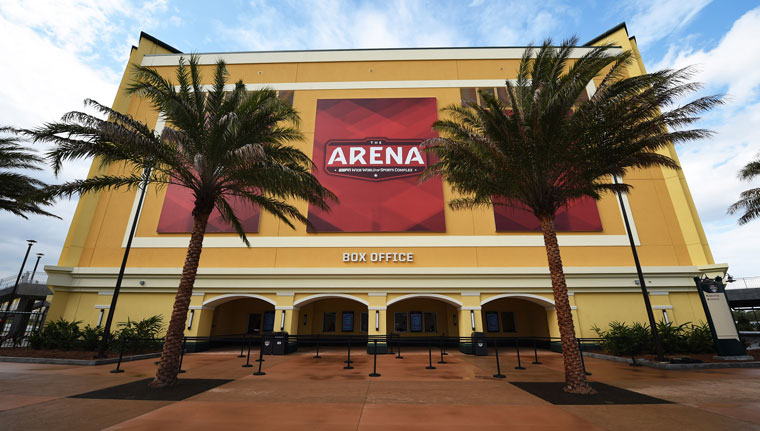 It’s Walt Disney World’s unofficial fifth gate and host to 10s of thousands of athletes a year and now a new multi-purpose arena will provide a specially designed home for cheerleading, dance, and arena based sport competitions. This is a welcome addition that will move… Read More »ESPN Wide World of Sports complex opens new Arena space for Cheer, Dance and Sports The Trolley Show is one of those traditions at the Magic Kingdom that has been entertaining guests since 2003. As part of the 2013 “Limited Time Magic” promotion, the Trolley Show received an upgrade that adds more seasonal flair and a special stop at the… Read More »Cast Member’s dance makes for special edition of Trolley Show at Magic Kingdom At my age, I may prefer to hang out on the comfy lounge chairs, but as a kid of any age, the new Club Disney is terrific. Thanks to the relatively low number of guests inside at any one time, you can enjoy some great… Read More »Club Disney adds dance wonderland to Disney’s Hollywood Studios 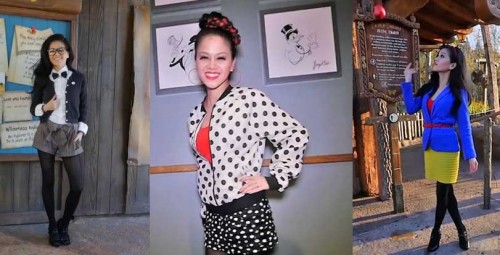 Now through April 5 you can meet Mr and Mrs Easter Bunny in Town Square at the Magic Kingdom. They’ll be hopping into town daily from 9am to 5pm. We stopped by for a visit and a brief dance while the ‘Move It! Shake It!… Read More »Mr. and Mrs. Easter Bunny Meet & Greet at Magic Kingdom 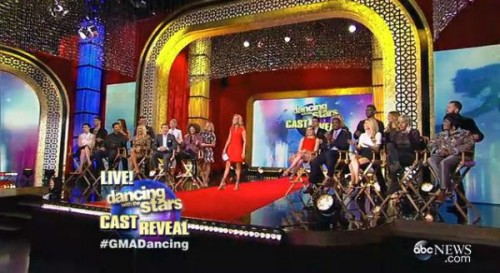