Last year Lucasfilm, Disney, and Duracell combined forces to create a Star Wars: The Force Awakens themed commercial. It was considered among the best ad campaigns of the holiday season. This year they’re out to one-up themselves with a Rogue One: A Star Wars Story… Read More »New Rogue One Duracell Star Wars commercial brings back the feels 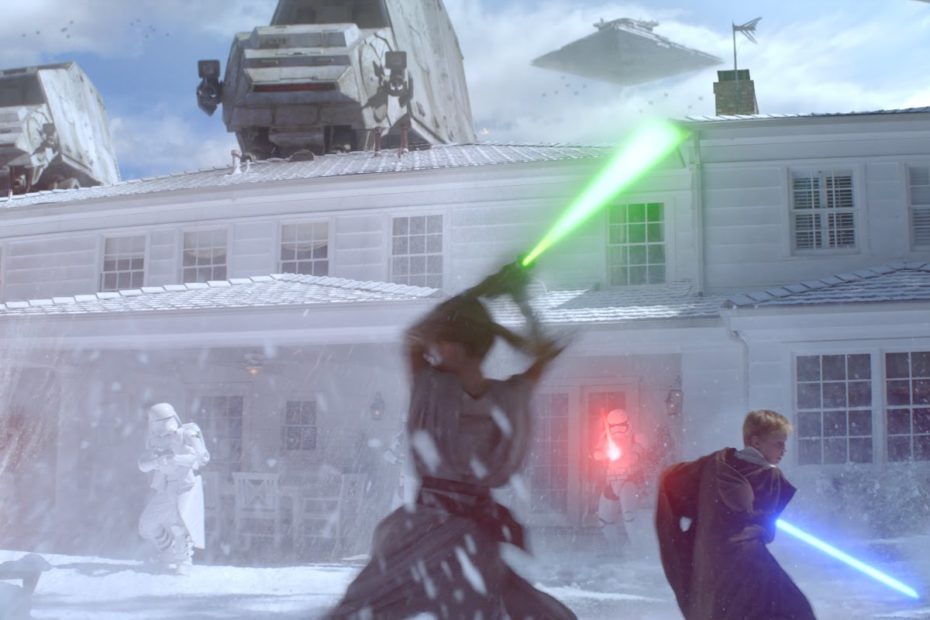 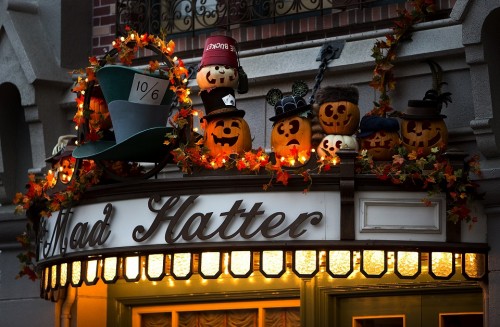 Even though Walt Disney World has four themeparks, two water parks, and ESPN Wide World of Sports, if you want to celebrate Halloween, you’ll have to visit the Magic Kingdom during Mickey’s Not So Scary Halloween Party to do so. Disneyland, on the other hand, has spread the season out over both its theme parks. Of course, Disneyland has its own ticketed event (on 14 nights this year), but there is plenty to do during regular park hours too

I love this commercial released by Disneyland to entice guests to visit during the season. It features animated classic villains enjoying the parks in their own special way:

The Halloween season at Disneyland runs through October 31st. And includes special transformations of the Haunted Mansion and Space Mountain, dance with the Mad T Party band, and a chance meet Mickey Mouse and his friends in Halloween costumes. New this year are special experiences at the Halloween Carnival at Big Thunder Ranch and more mysterious fun joining the Astounding Cauldron of Magic.

I always look forward to the marketing efforts for Star Wars Weekends each year. The conjunction of Star Wars and Disney World creates for some interesting opportunities to play with peoples preconceived notions. Take this ad for instance: What a great ad! Of course, I… Read More »Star Wars Weekend – Terrific Ad

It’s a tradition like no other, when a team wins the Superbowl everyone wants to know what they’re going to do next. The answer, of course, “I’m going to Disney World.” Last night, amid a mid-winter blizzard – of confetti – linebacker Malcolm Smith of… Read More »NFL Superbowl MVP, Seattle Seahawks Linebacker Malcolm Smith, Going to Disney World Today