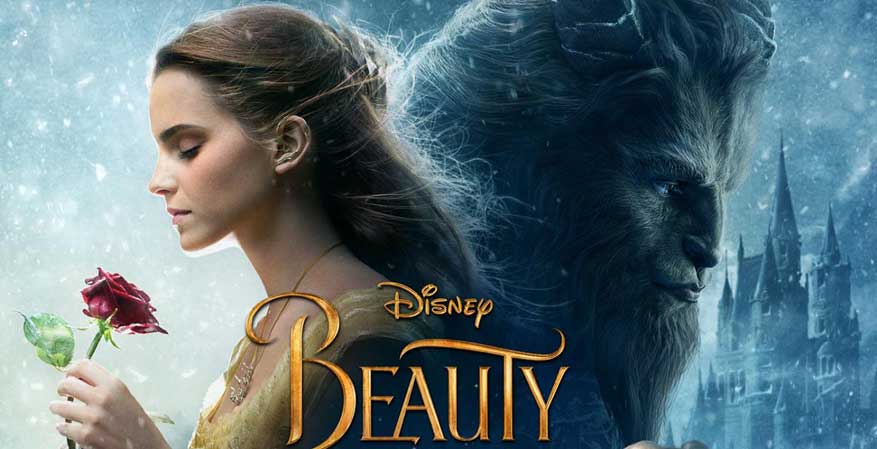 Track Listings for Beauty and the Beast Deluxe CD

We’ve been eagerly anticipating the new soundtrack for Disney’s Beauty and the Beast. The great Alan Menken is back with new versions of his old favorites and a few new songs as well. There were a few songs from the stage musical I had hoped… Read More »Track Listings for Beauty and the Beast Deluxe CD Disney’s “Moana” is set in the Polynesian seas of the south Pacific, so the soundtrack is expected to feature a lot of tiki and Hawaiian inspired music. That has fans of that music, like me, excited. We’ll get our first listen to the soundtrack when… Read More »Disney’s Moana Soundtrack now available for pre-order 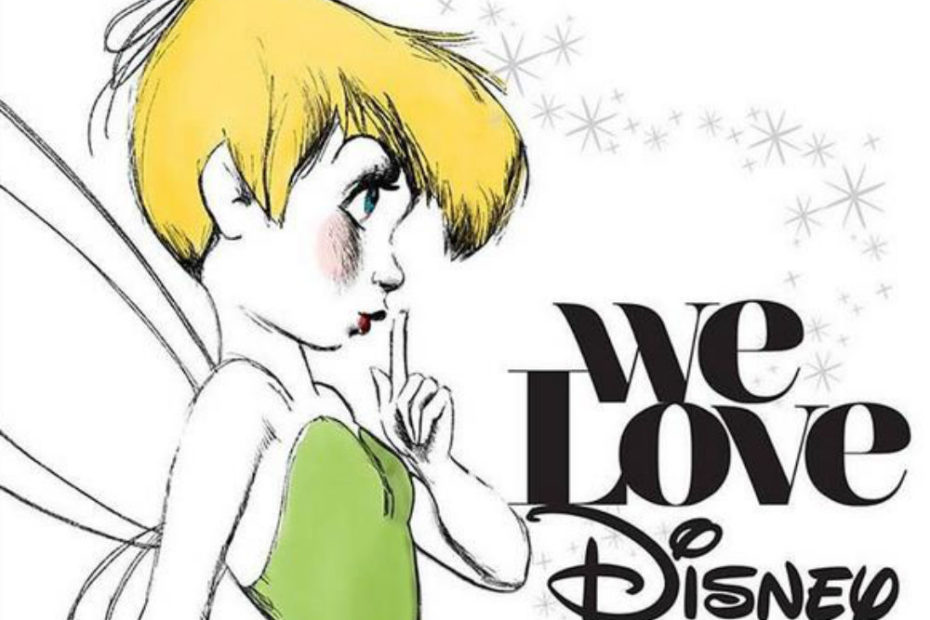 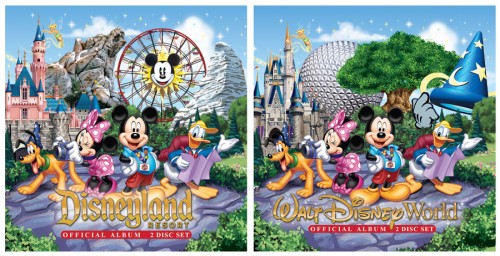 Between the family’s annual trips to Disneyland, I used to listen to my official Disneyland album over and over again. If closed my eyes, it was almost like I was there. That’s the transporting magic of Disney parks music.

It seems like its been forever since Disney last released an official album for Disneyland and Walt Disney World. In 2005 there was a CD celebrating Disneyland’s 50th anniversary. And there was my favorite park’s CD issued for the Millennium celebration.

The good news is that Disney Parks has just announced that two new 2-CD sets will be released in the parks on August 20 with both Disneyland and Walt Disney World getting their own official albums (although to be fair, WDW should get four CDs). I know I’ll be adding these to my collection.

The track listing for the new albums is below the jump:

Newsies The Musical – The Original Broadway Cast Recording, Behind The Scenes

Disney Theatrical has released another fun visit behind the scenes of NEWSIES with Andrew Keenan-Bolger. This time it’s the cast at the recording session for the Original Broadway Cast Album. I really like that this cast understand the history they’re making reviving Newsies for a… Read More »Newsies The Musical – The Original Broadway Cast Recording, Behind The Scenes

Brian Wilson – In the Key of Disney

Brian Wilson has turned his amazing talents to the music of Disney in his next CD album. This marks Wilson’s second projects for Disney’s Pearl Records label. The project has been in the works since 2009 and includes covers of 11 Disney songs. I can’t… Read More »Brian Wilson – In the Key of Disney