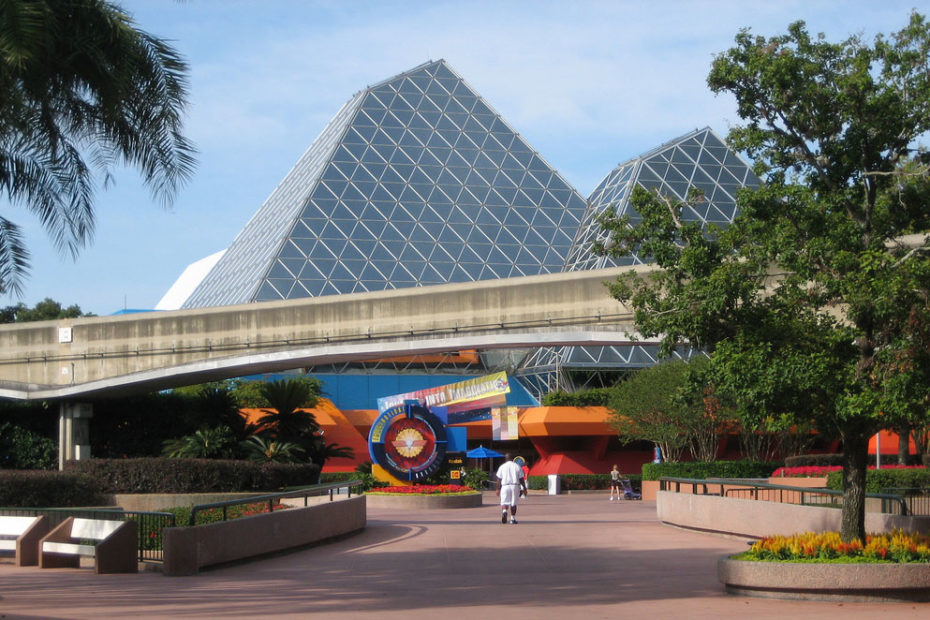 The sneak preview of Pixar’s “Inside Out” is gone from EPCOT’s Imagination pavilion. As of July 2nd, the Captain EO tribute performance was back. That’s good news for fans of the collaboration between Francis Coppola and George Lucas. In 2010, Disney brought Captain EO back… Read More »Captain EO returns to EPCOT Captain EO returns to EPCOT and Paris and Tokyo Disneyland

Someone tell SETI to crank up the radar array. Captain EO is piloting his spaceship into more Disney themeparks this year. It’s all part of a return tour orchestrated in his honor.  He’s already landed at Disneyland in California to much acclaim and I think… Read More »Captain EO returns to EPCOT and Paris and Tokyo Disneyland

Captain EO in 3D in comics, get your glasses ready

I’m a bit under the weather, so no Morning Report today. But do not miss this post by Alain Littaye. He’s uncovered a rare 3D Comic Book from 1987 of Captain EO, scanned it, and posted it online in a size large enough to view… Read More »Captain EO in 3D in comics, get your glasses ready

The on again off again return of the world’s first 4D movie spectacular “Captain EO” is officially on and the first show is tomorrow at Disneyland. Word is the park has even rolled out some retro merchandise and memorabilia for the occasion. I think this… Read More »Captain EO returns to Disneyland Tomorrow

In 1986, twenty-three years ago and near the top of his power as an entertainer, Michael Jackson joined forces with Disney to create “Captain EO,” a 17-minute 3D film. The Disneyland Resort has now confirmed that the classic musical spectacular that thrilled park guests from… Read More »Captain EO to change the world again