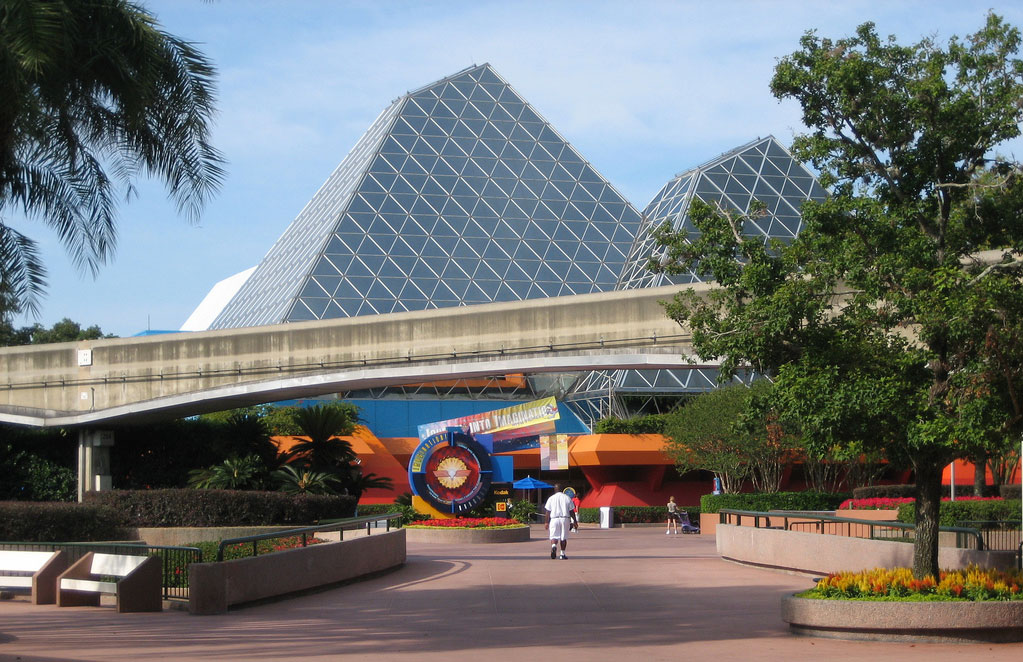 We learned last week that the last day for Captain EO at EPCOT’s Magic Eye Theater would be December 6th, now we know what will be taking its place. Disney and Pixar will create a new 4D experience featuring animated shorts from the animation studios. Also included in the experience will be an opportunity to go inside the animation storytelling process with with visionary minds behind some of the world’s most iconic animated films today.

Captain EO will save the world one last time as show closes December 6 at EPCOT's Imagination Pavilion. #captaineo #epcot #michaeljackson

This seems like a good solution for the space. Hopefully it will get some TLC and new in theater effects too.

So far, no list of film has been provided. But we do know guests will don the 3D glasses and see three animated shorts. Do you have three favorite Disney or Pixar animated shorts from the recent projects that you would like to see?

previousSeason of the Force opens at Disneyland
nextMarvel’s Agents of S.H.I.E.L.D. S3E8 preview – Many Heads, One Tale