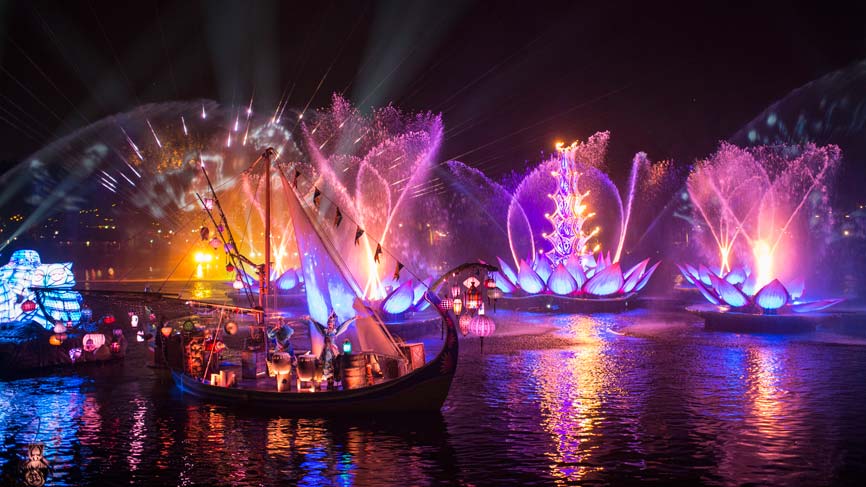 Rivers of Light is the beautiful water pageant that celebrates animals and nature on Discovery River in Disney’s Animal Kingdom. Through the show’s storytellers, and the magic of Disney, the show utilizes dance, digital projection on huge water screens, and giant floats on the water… Read More »Rivers of Light Live Stream on August 22 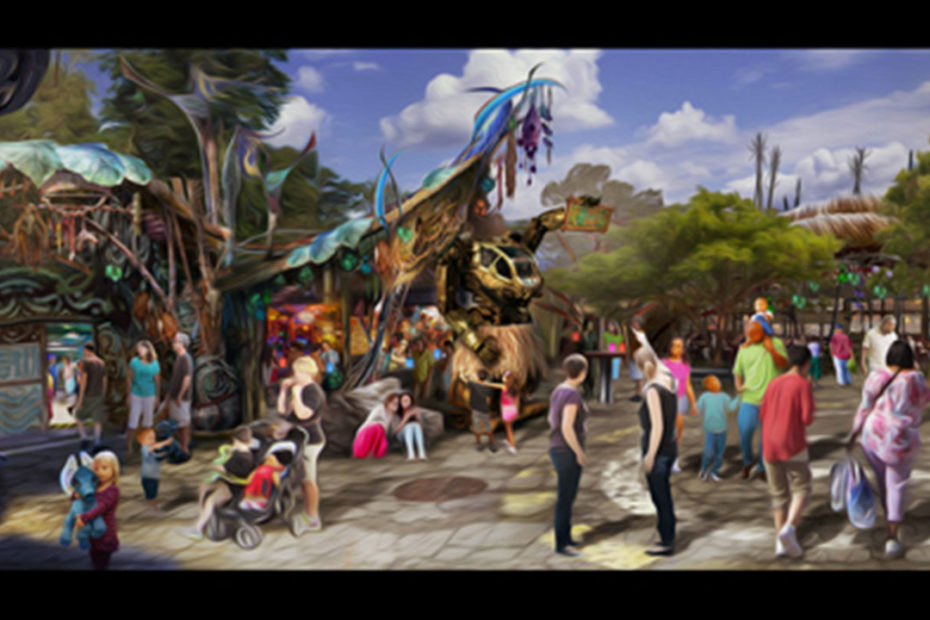 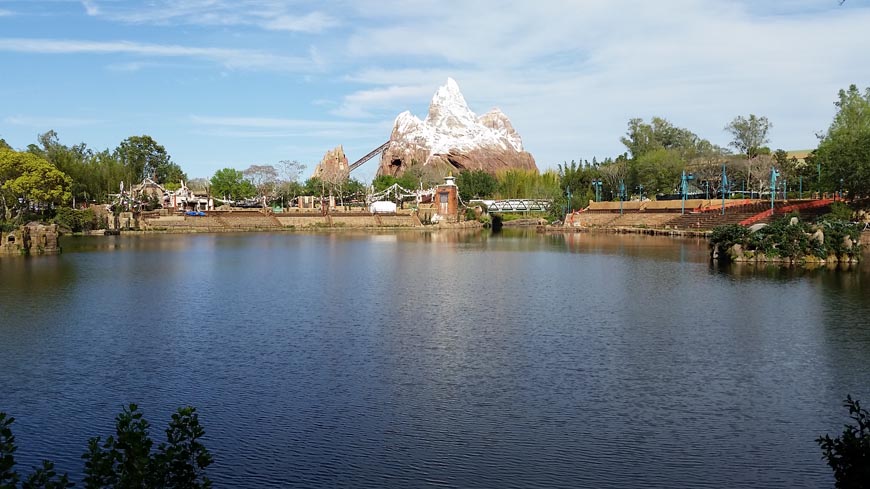 Although we just got bad news that Rivers of Light world premiere will be delayed for at least 5 to 6 weeks, work continues on the amphitheater that will be home to the first ever water pageant to be produced at Disney’s Animal Kingdom. The… Read More »Rivers of Light Construction Update – April 2016 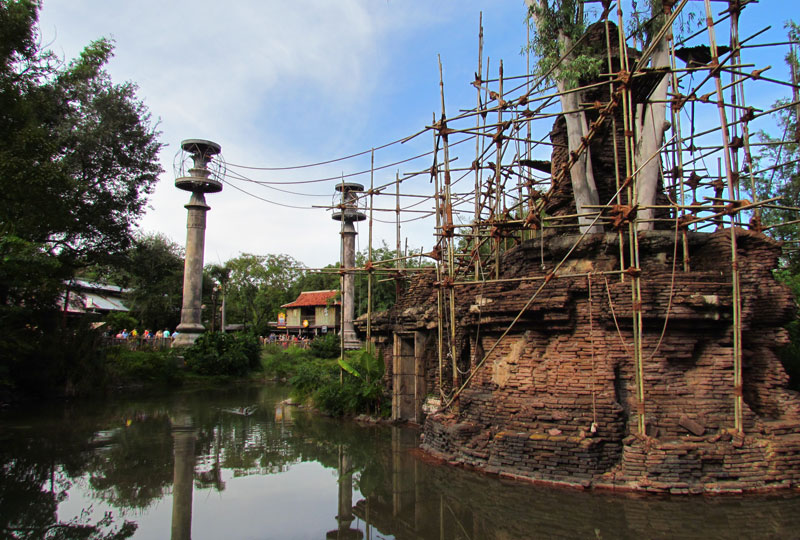 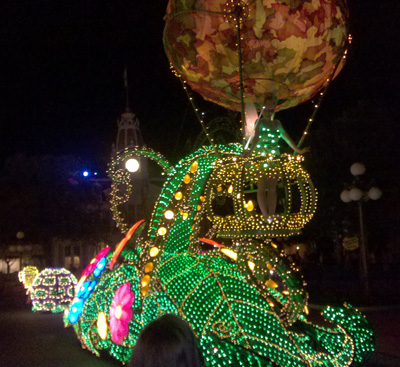 3. Conservation station/ Rafiki’s Planet Watch – Update the animal care message, include more success stories (Disney has a ton of them), remove train and add more up close animal encounters with new-to-the-park animals. I suggest animals from Polynesia / Australia to capitalize on upcoming movies and Finding Nemo.Read More »7 Walt Disney World Upgrades I would like to see.

If you can recall, I introduced you to Dan Gooding’s Disney Park medleys a few Videopolis’ ago. Well, his newest was just released… and just in time for Animal Kingdom’s 15th Anniversary. I can’t stop smiling while watching and listening. This is a MUST-WATCH!