Shiri Appleby and Yvette Nicole Brown have joined the cast of  the Disney+ original streaming series “Big Shot.” Both are known for their work on Lifetime’s UnReal and Brown was recently seen on NBC’s Community and will be featured as Aunt Sarah on the Disney+ live-action “Lady and the Tramp.”

Appleby is cast as Holly, a good-natured and down-to-earth assistant basketball coach. Brown will play Sherilyn, a straight shooting dean of Westbrook School for Girls. We also learned that Stamos’ character is named Marvyn. 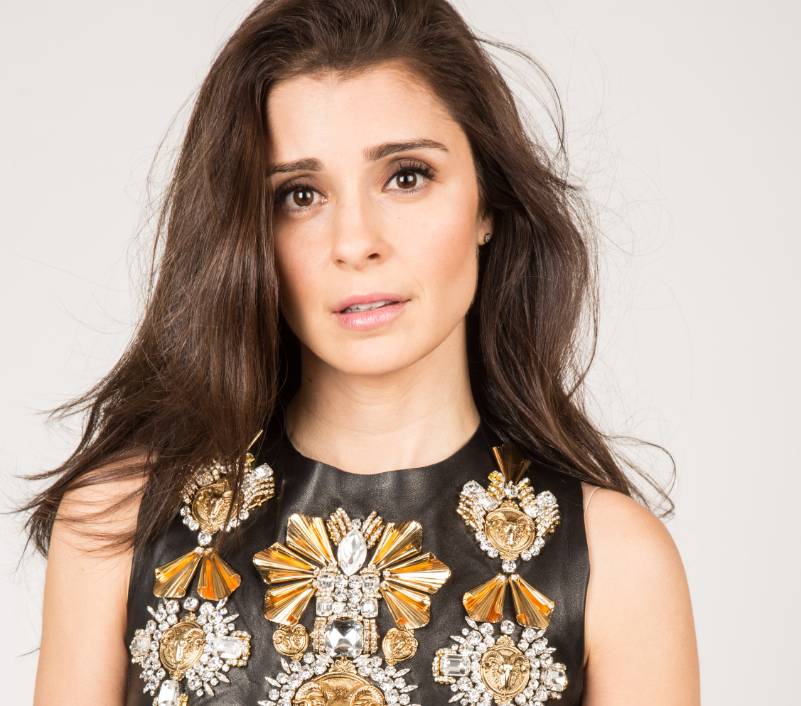 Shiri Appleby most recently starred in Lifetime’s critically acclaimed dramedy Unreal, earning a Critics’ Choice Award nomination for her lead role as Rachel Goldberg. In addition to her work in front of the camera, she has also directed numerous TV episodes including “Light as a Feather,” “Roswell, New Mexico,” “Unreal” and “PLL: Perfectionists.” 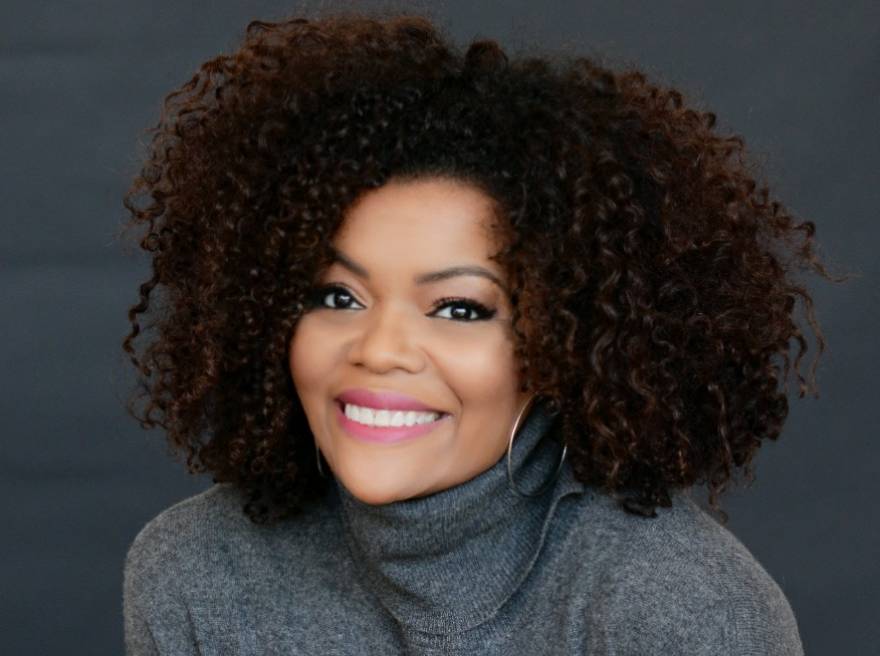 Yvette Nicole Brown will soon be seen as “Aunt Sarah” in the Disney+ live-action reimagining of “Lady and the Tramp,” premiering on the service November 12th. She is perhaps best known for her starring role as “Shirley Bennett” on Community, and has also appeared on The Mayor and The Odd Couple reboot. She recently completed work on the independent film “Love and Oatmeal” starring Ben Platt and Lola Kirke.

Production on “Big Shot” will begin on November 7.