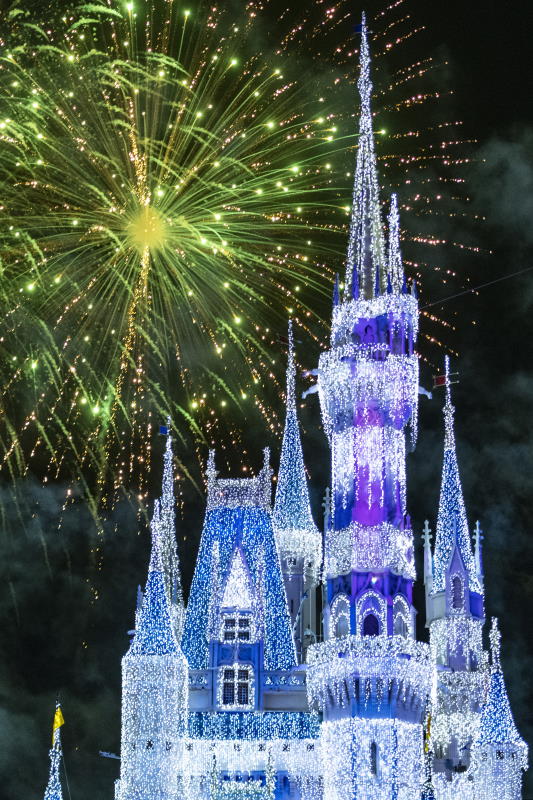 A few nights ago Walt Disney World let the neighbors know that they be running some early morning tests of a new firework’s show. “Minnie’s Wonderful Christmastime Fireworks” will have its official debut on November 8th at the first Mickey’s Very Merry Christmas Party of the year.

As expected, the nighttime spectacular will make use of a lot more digital projection than the old Christmas fireworks – Wishes. There will also be a new soundtrack with pyrotechnic explosions choreographed to the music. One thing that will remain the same are the lights on castle. 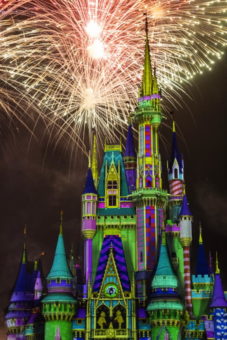 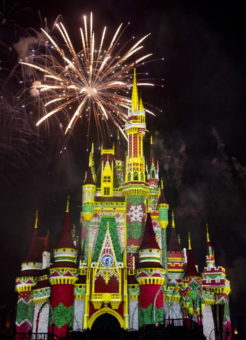 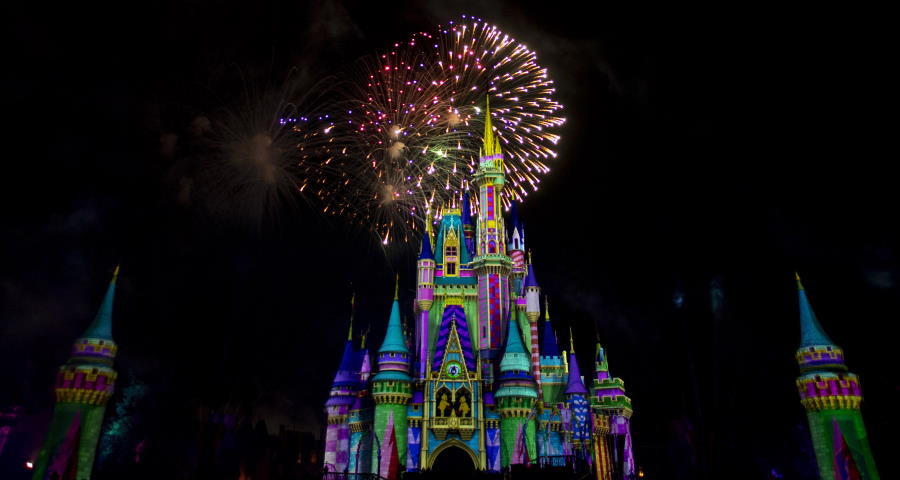 In the show, Minnie Mouse will narrate and introduce a medley of carols including “Joy to the World, “Deck the Halls,” “Up on the House Top,” and “We Wish You A Merry Christmas.”

I love that Minnie Mouse is getting her own Fireworks show. Watch a sneak peek of the show in the video below.