The first big news to come from D23 Expo for the parks is the reveal of a new Moana attraction at EPCOT named “Journey of Water.” Disney Parks Chair Bob Chapek dropped the news on the press preview day for the expo. Also revealed was a new conceptual model, meaning this is an artful way to look at changes, not what it will look like in the flesh, for what will become more new and upgraded attractions at Epcot. Also confirmed tonight was that the Marvel themed lands at Disneyland’s Disney California Adventure and Disneyland Paris’ Walt Disney Studios will be called the “Avengers Campus.” Apparently not having the Marvel name in the the title makes the lawyers happier and you want to keep them happy. They know where Pluto’s bones are buried and where Mickey keeps his secret stash of cheese. 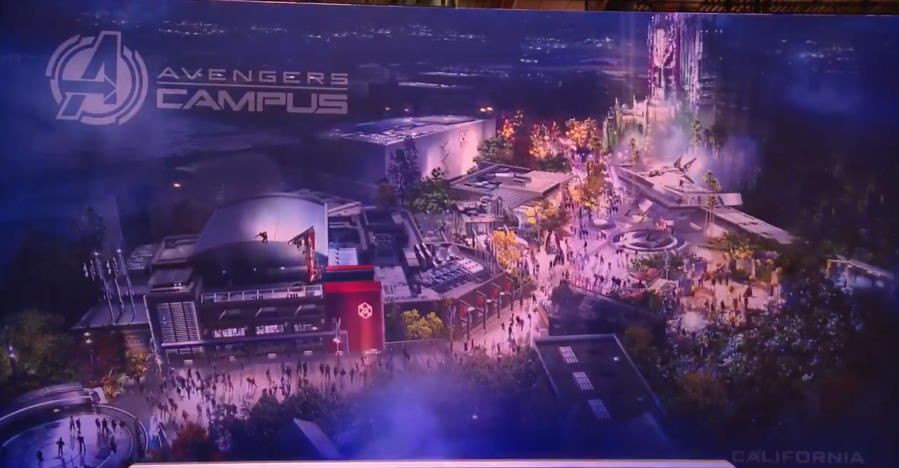 There already is a Moana attraction at Hong Kong Disneyland. Moana – A Homecoming Celebration (at top) is a stage show that opened in 2018. It’s a retelling of the movie’s story using storytelling, dancing, puppetry, and interaction with the audience as Moana travels with the demigod Maui to restore the heart of Te Fiti. 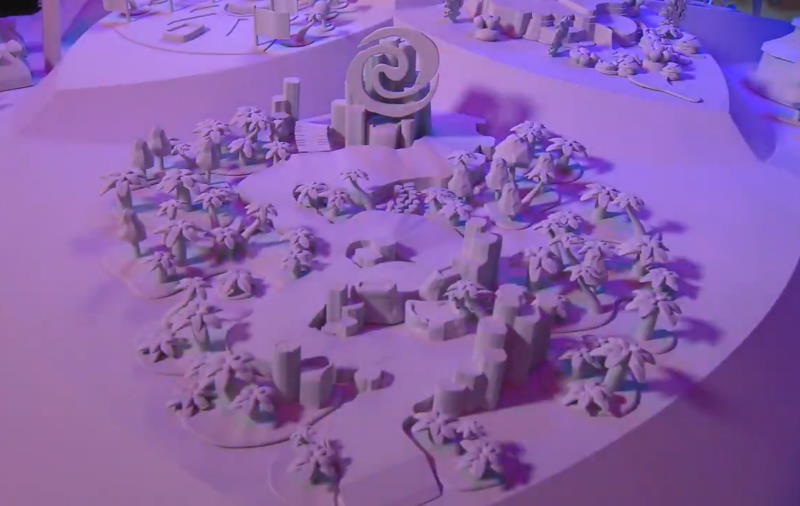 The Moana Journey of Water attraction at EPCOT will allow guests to play and interact with ‘magic’ living water.

If you look close at the conceptual model you can see what looks like a “Coco” themed upgrade to the Mexico pavilion (a replacement of the current “Gran Fiesta Tour Starring The Three Caballeros” attraction). There’s also a representation of the new entrance to the park, the new Play Pavilion and the Imagination Pavilion (where rumors have a new makeover coming). It also looks like something new will be on the way for Canada and China.

Finally, Epcot gets a new logo with the letters all capitalized again. EPCOT. The way it should be.

Not at Epcot, sorry EPCOT, we also learned the name of the ‘ship’ that will be the Star Wars-themed hotel at Star Wars: Galaxy’s Edge at Disney’s Hollywood Studios. The Galatic Starcruiser will be called the Halcyon. This is the ship passengers will spend their time on totally immersed in the Star Wars Universe as they travel to the planet Batuu and the Black Spire Outpost. 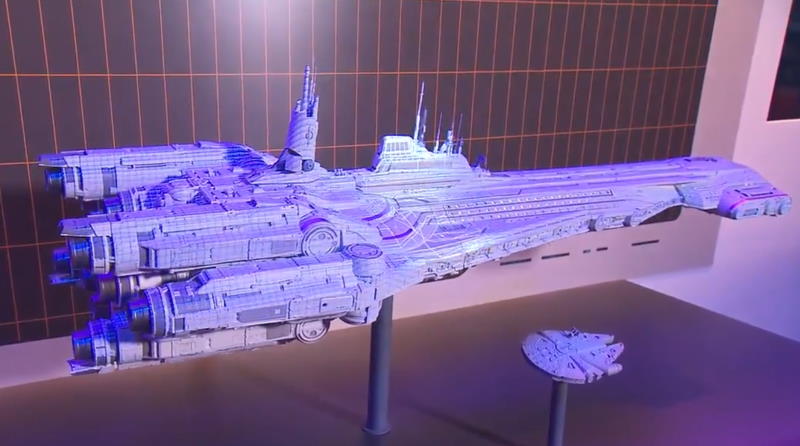 Which of these early announcements from D23 Expo has you the most excited?

If you can’t make it to the D23 Expo yourself, there are six panels that will be livestreamed online.

previousAladdin the Musical Broadway and Tour Announce New Stars
nextOne Day at Disney: The Book and Documentary Series We Have Been Waiting For