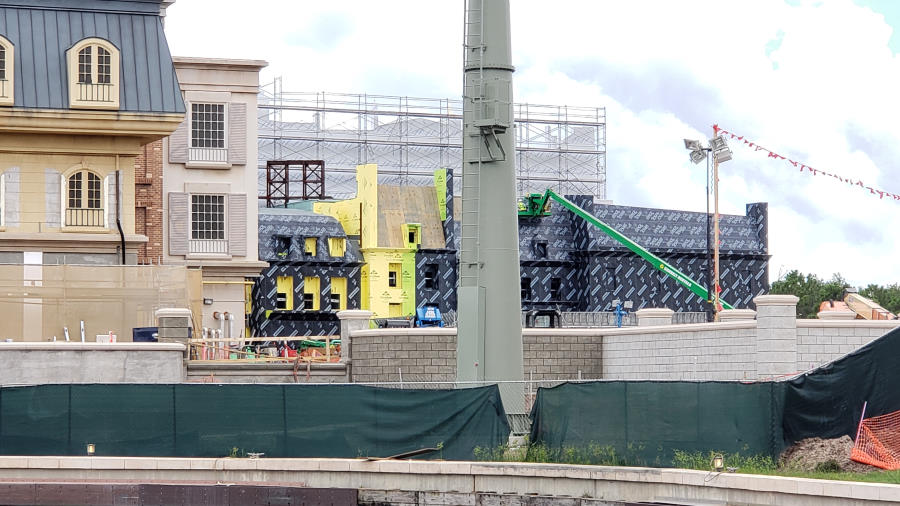 Last week we stopped by the International Gateway of Epcot to check in on the progress of a major expansion to the France pavilion. Epcot is opening a ride based on Pixar’s popular French cooking inspired film Ratatouille – Remy’s Ratatouille Adventure.

A very similar attraction has been open at Walt Disney Studios park part of Disneyland Paris. It features a trackless ride vehicle and shrinks guests down to the size of Remy the rat, the movie’s star, to follow on his adventure.

The ride building is huge and actually sits on the expansion pad between France and Morocco pavilions. A new guest area will be added behind the existing France pavilion, recreating the streets of Paris as a facade for Remy’s Ratatouille Adventure.

In addition to access to the attraction and important facilities like new restrooms, the new area will have a new Creperie restaurant and a ‘takeout’ window.

The new Disney Skyliner Gondola system travels right over the expansion area on its way to the transportation hub at Caribbean Beach Resort and eventually Disney’s Hollywood Studios. 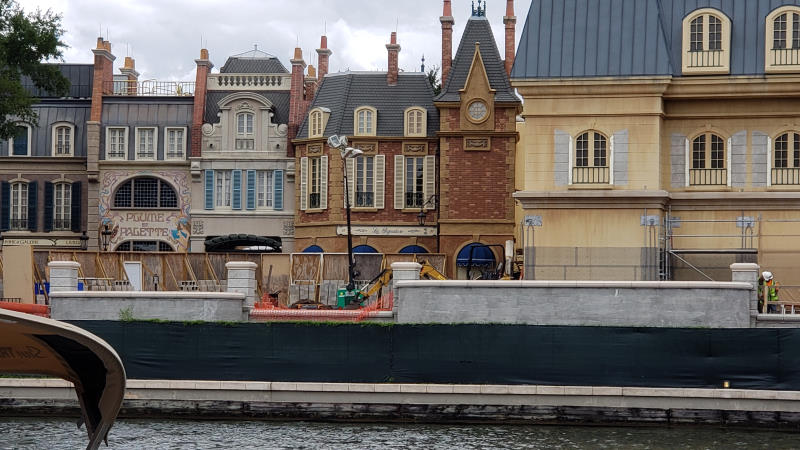 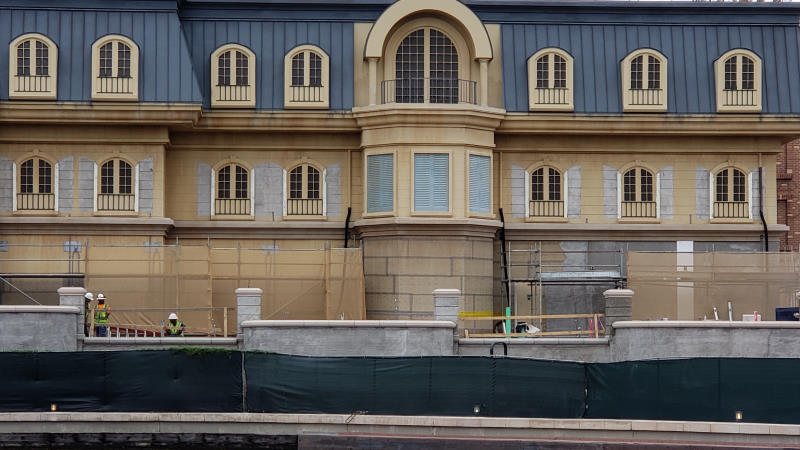 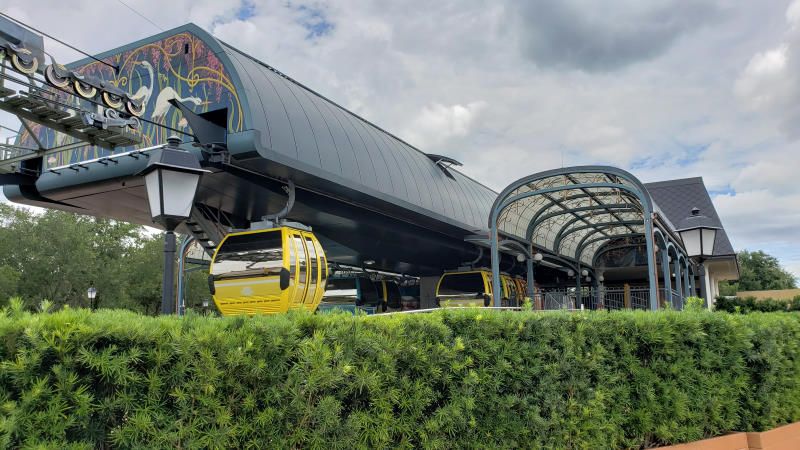 The Art Nouveau elements are terrific 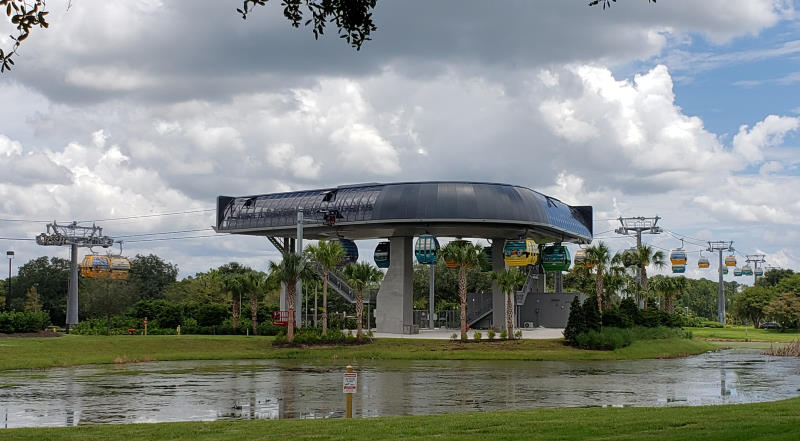 This is not a station, just a pivot as Gondolas head toward station at Riviera Resort.

I’m looking forward to seeing the finished product. The France pavilion has always been my favorite in Epcot’s World Showcase. Having a new people eater attraction in it will help draw more guests into the park too.

Remy’s Ratatouille Adventure does not have an official opening date yet, but the Disney Skyliner does. It will open September 29. We expect Remy’s to open in Spring of 2020.