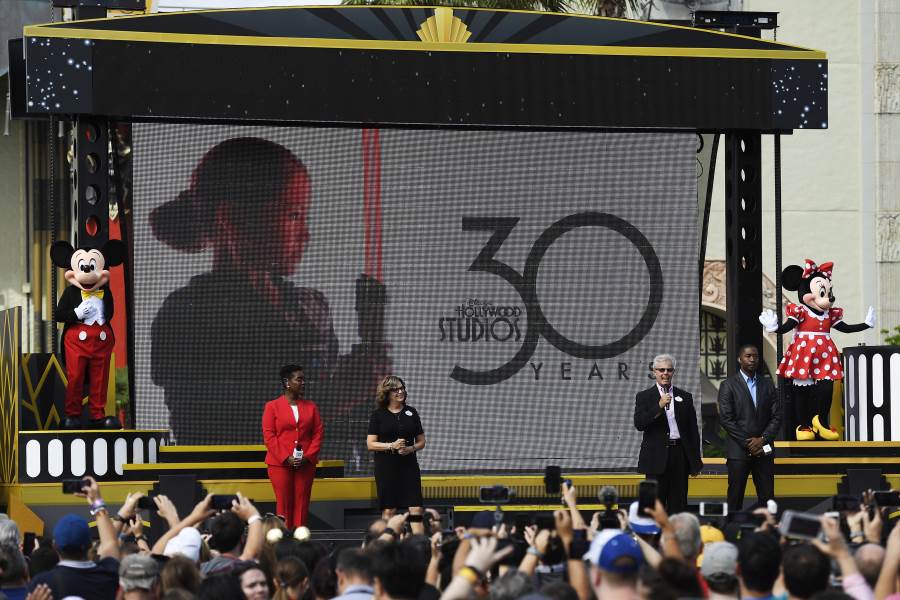 It was a very nice celebration of Disney’s Hollywood Studios 30 years of adventure yesterday with a special ceremony taking place at Center Stage. The 30th Anniversary Ceremony was a lovely tribute to a theme park that is in the middle of a massive expansion and transformation.

The ceremony featured Vice President of DHS Phil Holmes, who reflected on his role helping open the park 30 years prior, Senior Vice President of Walt Disney World Theme Parks Maribeth Bisienere, who gave a tour of upcoming attractions, and, of course, Mickey Mouse and Minnie Mouse. Also honored were current cast members who worked in the park on opening day.

At the end, they revealed the a big announcement — a new logo for the park.

We really weren’t expecting any announcement at the ceremony other than the news that had already been made about the new Roundup Rodeo BBQ restaurant coming to Toy Story Land. Everyone is excited about Star Wars: Galaxy’s Edge opening in August and Mickey and Minnie’s Runaway Railway which will open in early 2020. 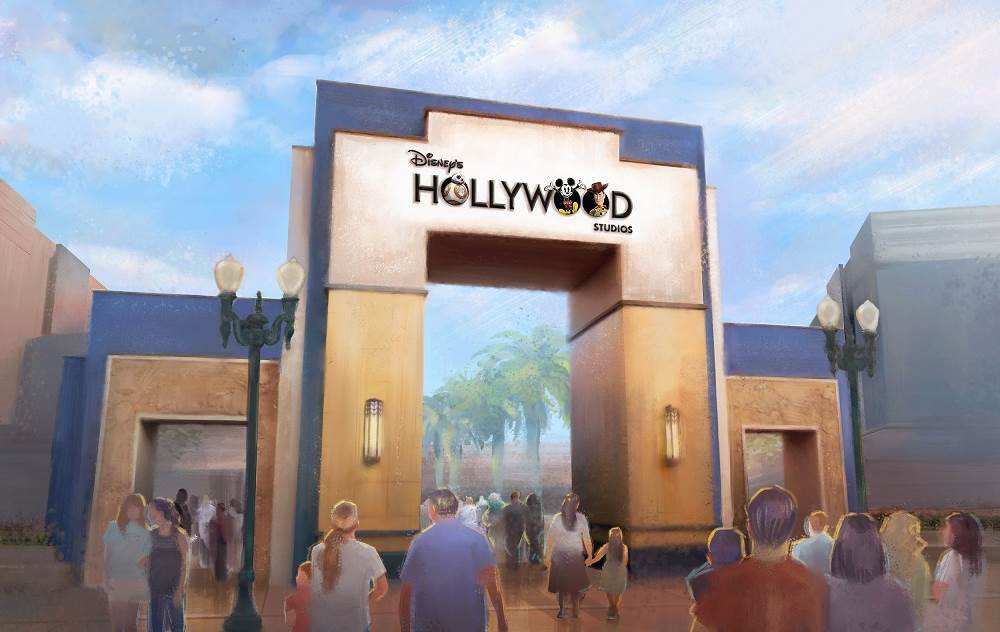 Do you remember your first visit to Disney’s Hollywood Studios, or, as it was known before, Disney-MGM Studios?

previousBehind the scenes with a Star Wars: Galaxy’s Edge Chef at Disneyland
nextPeter Mayhew, actor who originated Chewbacca on Star Wars has died