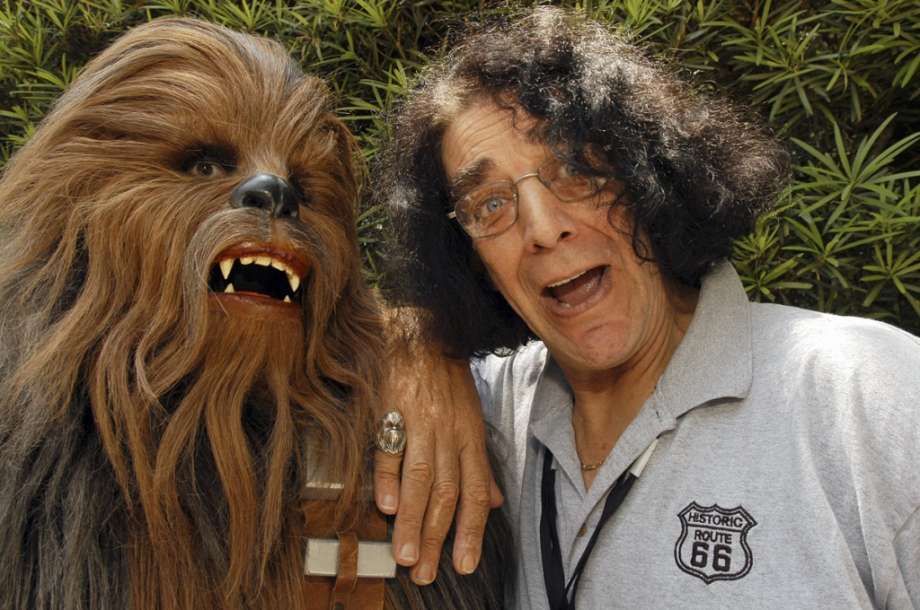 Beloved fan favorite actor Peter Mayhew, best known for originating the role of the wookiee Chewbacca in the Star Wars movies and TV specials has passed away. His family announced the sad news in a post to social media from Peter’s account. Peter Mayhew was 74.

The family of Peter Mayhew, with deep love and sadness, regrets to share the news that Peter has passed away. He left us the evening of April 30, 2019 with his family by his side in his North Texas home. pic.twitter.com/YZ5VLyuK0u

Mayhew’s tall physique and physicality earned him the role of Chewbacca, the close friend and co-pilot to the smuggler Han Solo. He portrayed the Wookie in the original trilogy, then reprised the role in the prequels. He came out of retirement, and knee surgeries that left him wheelchair bound to play Chewie one more time in Star Wars: The Force Awakens. Although the voice of Chewbacca was provided by special effects artist, Mayhew gave life to the wookiee through his physical acting abilities.

Mayhew had reportedly been in failing health and had to cancel a number of recent public appearances, although he was at the recent Star Wars Celebration in Chicago. Mayhew was always kind to fans and loved to share stories of his days on and off the set of Star Wars movies. He died on April 30th at his home in Texas. His family just made the announcement today. 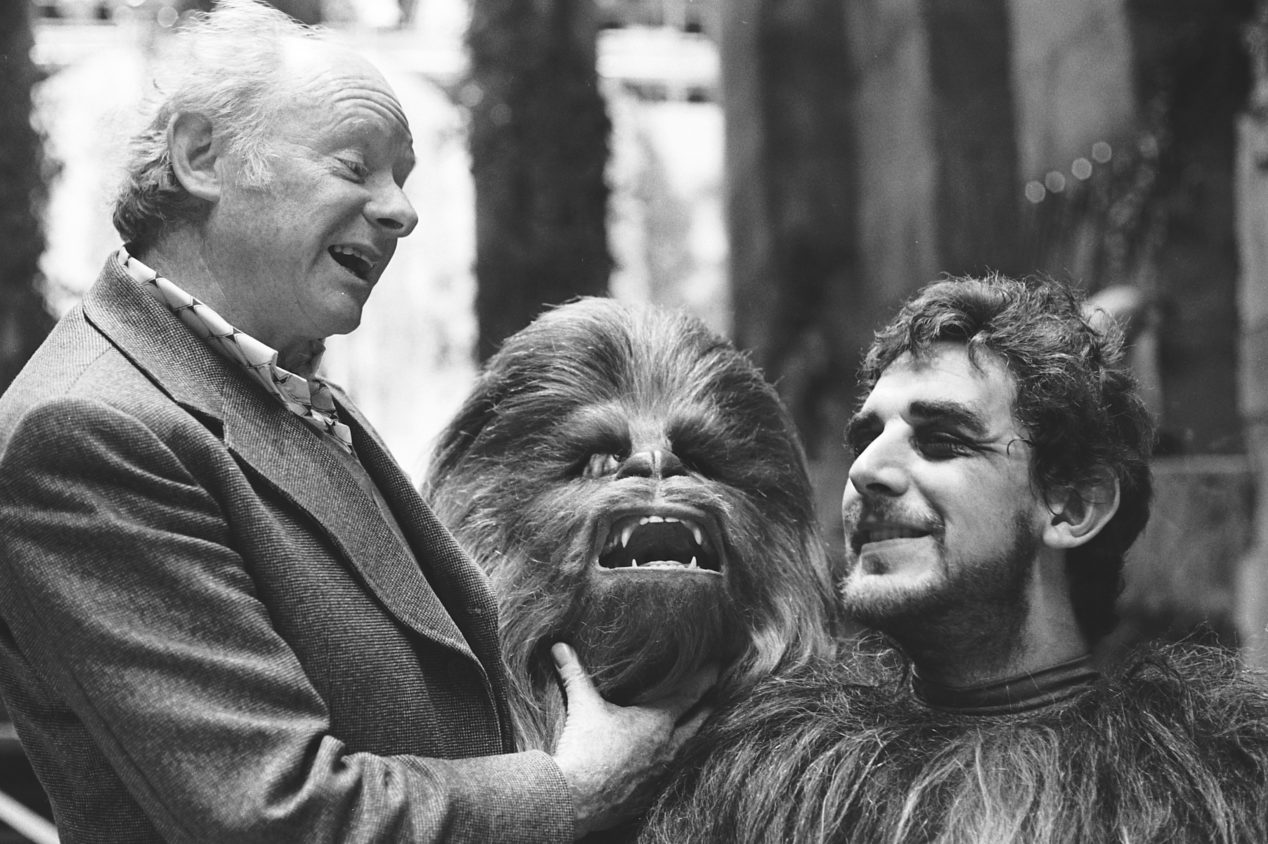 Reactions from the film community are already pouring in.

He was the gentlest of giants-A big man with an even bigger heart who never failed to make me smile & a loyal friend who I loved dearly-I'm grateful for the memories we shared & I'm a better man for just having known him. Thanks Pete #RIPPeterMayhew #Heartbroken @TheWookieeRoars pic.twitter.com/8xbq9HEWF2

Actor Joonas Suotamo who took over the weighty mantle of Chewbacca from Mayhew:

The @WaltDisneyCo mourns the loss of our beloved #chewbacca portrayer, #PeterMayhew. Peter was larger than life in so many ways…a gentle giant playing a gentle giant. Rest in peace.

“We are deeply saddened today by the news of Peter Mayhew’s passing. Since 1976, Peter’s iconic portrayal of the loyal, lovable Chewbacca has been absolutely integral to the character’s success, and to the Star Wars saga itself.”

Much more than Chewie to me…My heart hurts…I will miss you my dear friend…thanks for the great memories! #RIPPeterMayhew #StarWars pic.twitter.com/0DfCo59zpG

RIP Peter Mayhew. To create a beloved character with warmth and humor is a testament to any actor’s spirit. To do it under a half ton of yak hair takes a true legend. ❤️❤️

My heart goes out to the Mayhew’s and all of those lives touched by this loving human. #RIPPeterMayhew https://t.co/acQoSxml7E

I’m honored to have known Peter Mayhew. I know our whole @starwars family is mourning, but I’m sure I speak for us all in saying THANK YOU… for everything. #Maytheforcebewithyou @TheWookieeRoars

So sorry to hear about the loss of Peter Mayhew, Chewbacca. We were together at MANY conventions and often had dinner with the 501st. What a sweet, warm guy. We all owe him a life debt. pic.twitter.com/fCGzCd3cGt

One of the largest Star Wars fan public service organizations – the 501st Legion:

It is with great sadness to share news of the loss of @TheWookieeRoars Peter was not only a Star Wars legend, but a friend to many in the 501st Legion as well as an honorary member himself. Donations can be made to the Peter Mayhew Foundation: https://t.co/JiYAaM4Gpq #BucketsOff pic.twitter.com/5MwRT8tRME

Mayhew is survived by his wife Angie and three children. We wish them the deepest of condolences and them for being a part of the legacy that Peter has left to his fans. The Wookiee Roars no more.

This is a developing story.