Magic Mirror above the floor, what does Disney+ have in store?

The unofficial word is that Book of Enchantment will weave classic tales as old as time into a new TV series with some of Disney’s famous villains, including Ursula from The Little Mermaid and Maleficent from Sleeping Beauty, as the show’s protagonists. 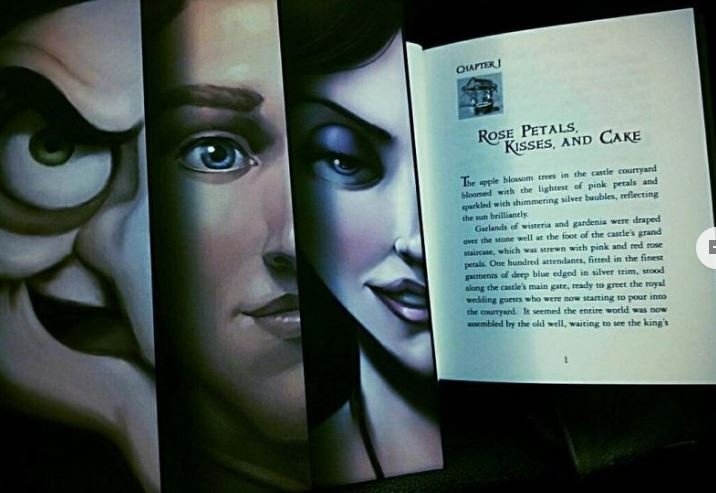 The project is founded by Michael Seitzman (Quantico, Code Black), ABC Signature Studios and Christina Davis’ ABC Studios-based Maniac Productions. Seitzman has allegedly been working on the project for more than six months and is currently said to be hiring writers for the show. The location scouts are also hard at work – a shoot in the UK may commence in 2020.

There has been only a handful of Disney+ series confirmed to date, including a new High School Musical incarnation and a High Fidelity rework, along with a Star Wars show and a live-action reboot of Lady and the Tramp. Marvel Studios is also developing several standalone series which will include some of our Marvel favorites like Loki (Tom Hiddleston), Bucky Barnes (Sebastian Stan) and Scarlet Witch (Elizabeth Olsen).

As a big fan of the Valentino villains books (check out my reviews here, here and here), I am definitely looking forward to Book of Enchantment! Are you?