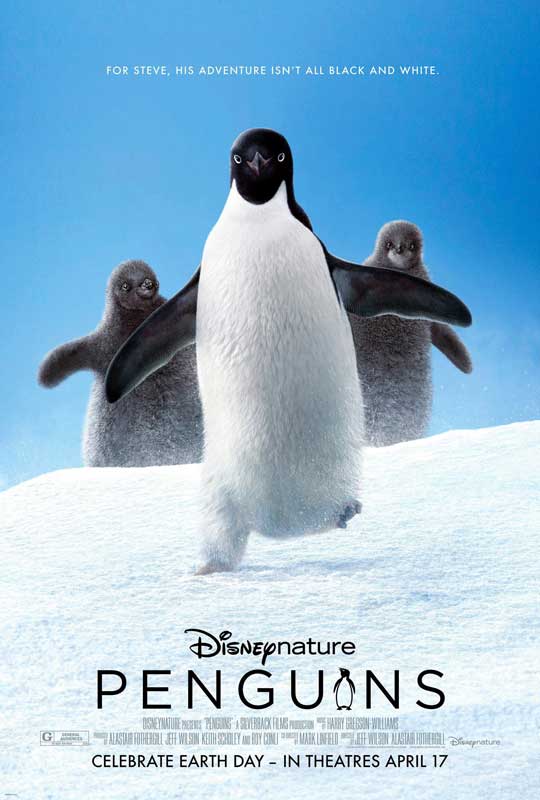 The eighth theatrical release from Disneynature will focus on the little tuxedo wearing animals that waddle their way into our hearts – Penguins. Created by the team behind “Bears” and “Chimpanzee,” get ready for Disneynature’s “Penguins” to open in theaters in time for Earth Day.

Ed Helms (“The Office,” “The Hangover” trilogy, “The Daily Show with John Stewart”) is diving in with “Penguins” this spring as narrator of Disneynature’s upcoming theatrical feature. The coming-of-age story follows an Adélie penguin named Steve who joins millions of fellow males in the icy Antarctic spring on a quest to build a suitable nest, find a life partner and start a family. None of it comes easily for him, especially considering he’s targeted by everything from killer whales to leopard seals, who unapologetically threaten his happily ever after. 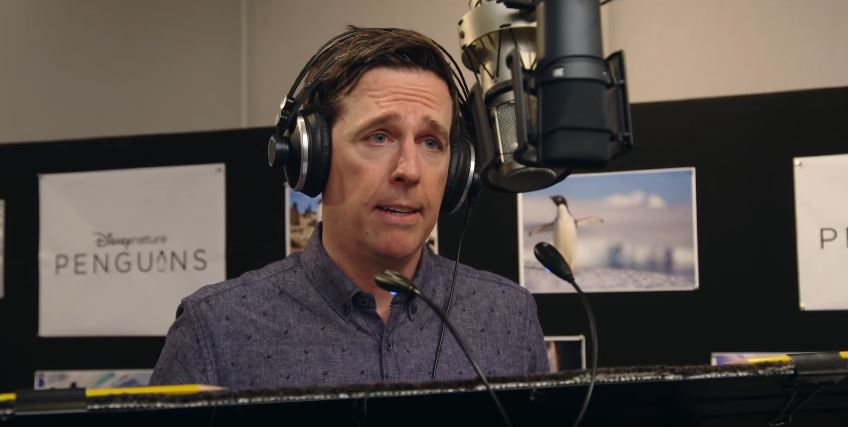 “Disney movies are filled with poignancy and real emotion, but also are extremely funny and relatable—this movie is no different,” says Helms. “It’s a true life adventure with real footage of penguins in Antarctica, but told in a way that tugs at your heart strings a little and also has quite a few chuckles. For me, this movie is a very cool mash-up of narration and character work. I get to voice Steve’s inner monologue as well as straight narration. It was a really fun challenge for me—a privilege getting to imagine what this penguin might be thinking—and I’m really excited about it.”

Enjoy this video Helms recorded to share the announcement:

Believe it or not it’s been 10 years since the first Disneynature film opened in theaters. The brand continues Disney’s 60+ year tradition of bringing nature filmmakers together to capture a variety of wildlife subjects and stories.

Disneynature “Penguins” is the eighth theatrical release for Disneynature. The first seven theatrical releases, “Earth,” “Oceans,” “African Cats,” “Chimpanzee,” “Bears,” “Monkey Kingdom” and “Born in China,” are seven of the top eight highest grossing feature-length nature films to date, with “Chimpanzee” garnering a record-breaking opening weekend for the genre. Not too shabby, right?

Watch the official trailer for “Penguins” then let us know if you plan to go see it in theaters in the comments: