LEGO model of Disneyland needs your help to be sold 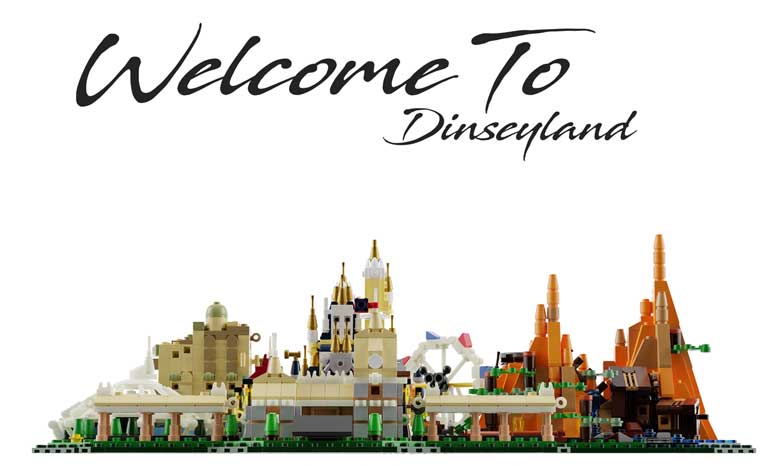 If you believe in Plato’s allegory of the cave somewhere, out there in nature, is the ideal version of Disneyland. We can only see shadowy reflections of it in our world, but it’s there informing our ideas about the parks we visit. Tim Karl, whose LEGO Disney projects we’ve highlighted on the blog before, has taken a stab at such a vision of Disneyland with a high scale Disney park map with famous rides from different park (including Disneyland, Disneyland Paris, and Disney California Adventure). 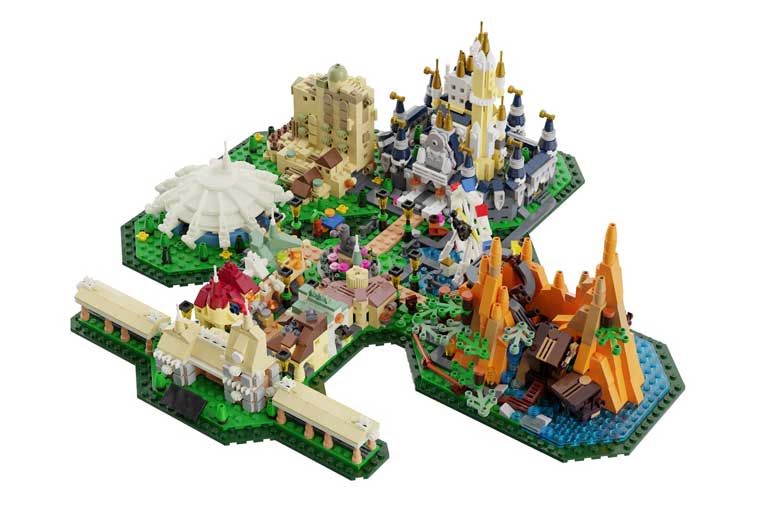 In this micro-scale LEGO model Karl included the iconic disney castle and several other rides like tower of terror (Disney Studios), Space Mountain (Disneyland), Mickey Wheel (Disney California Adventure), Big Thunder Mountain (with railtrack) from Disneyland. He also added the shop street (Main Street) and the train station which represents the portal of the park. 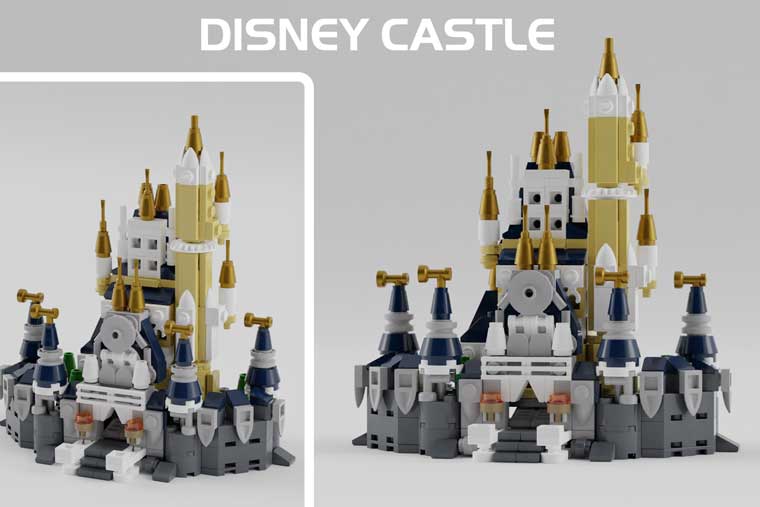 I asked Karl how long it took for him to create this fictional ideal Disneyland.

“It took me 3 days to complete the build (in my spare time). It was a big challenge to represent a giant park in micro-scale because you need to find the right piece in the right place to make it look like the real ride. It contains 2250 bricks, so it may take 3 hours to build I think.

“I love all Disney parks and I wanted to create something that represents the world of Disney and not especially a particular park, so I tried to put the most iconic rides of different parks.”

I’m really impressed with this 3D 360 virtual map Tim made of his creation.

Your help is needed. If this Lego Ideas project hits 10,000 votes, it will be considered for a real LEGO kit. Vote here, all it takes is a free account on LEGO ideas. Who knows, you might find more Disney LEGO projects you love.