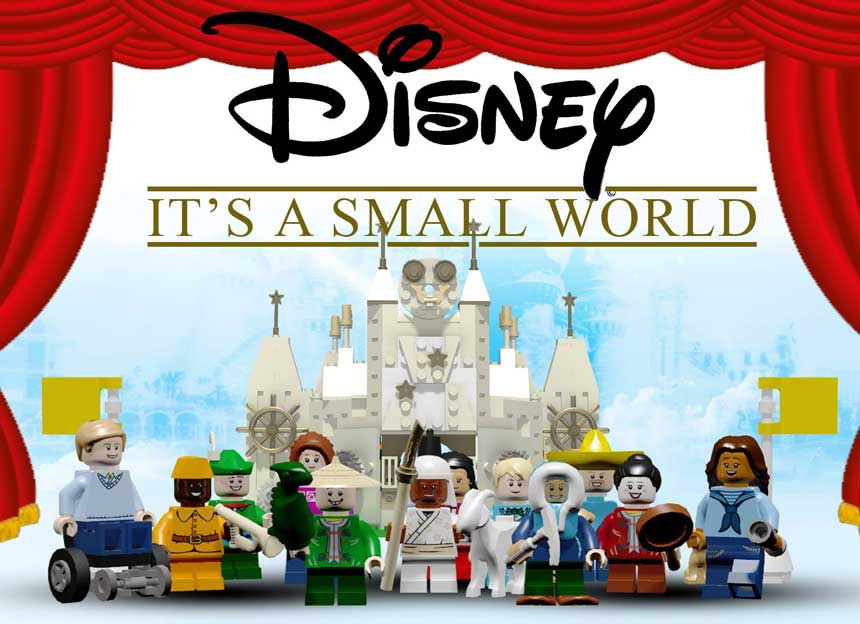 I spoke with Tom, the model’s creator, about why he chose this “it’s a small world.” It turns out he’s a fan of Disneyland and often goes to the theme park in Paris.

“I wanted to recreate the most famous attraction of the park: ‘It is a small world,'” said Tom. “I have been building since I was a child, but thanks to LEGO Digital Designer (the official software from the LEGO group where you are able to create 3d LEGO models) I was able to create big models without buying the pieces.” 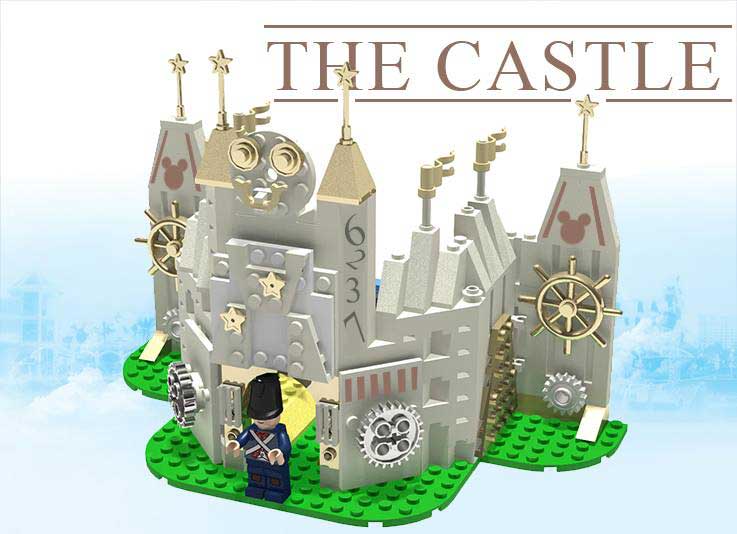 There would be 415 pieces in the model and I love that it contains minifigs that represent the world, along with the famous white and gold facade of the attraction and a boat. I think an actual model would help share the message of peace into thousands of kid’s lives around the globe.

It needs to reach 10,000 votes to be considered for an official LEGO project, but it has a year to reach that goal. Learn more about the proposal on its project listing and then vote.