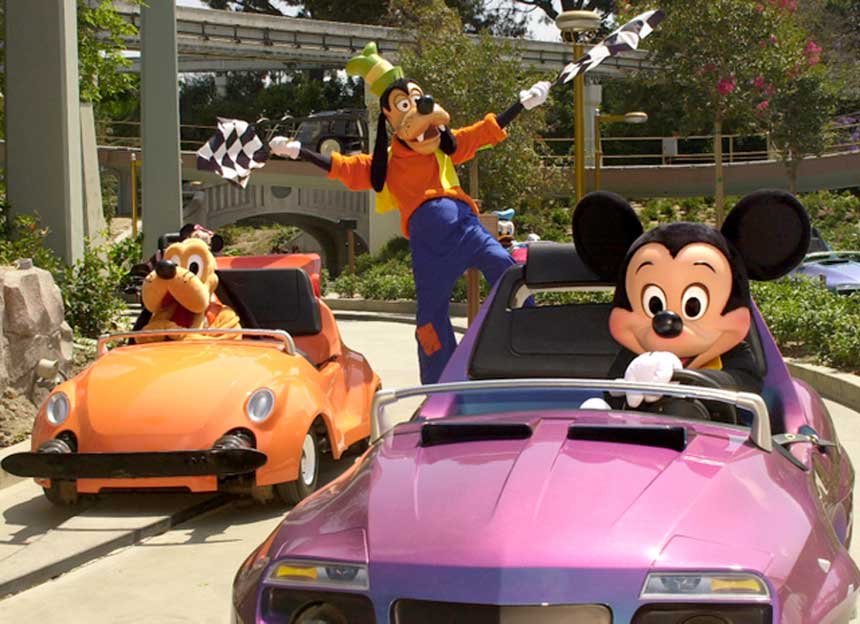 It’s been well-known in the Disneyland fan community that the park was hunting for a new sponsor for its classic Autopia attraction for a few years. The hope was that they’d find a partner who would help revitalize the attraction that has been a part of the park since opening day in 1955 in one form or another. It was just announced that Honda will be that partner with a multiyear sponsorship deal that will include an update to the attraction’s look and storyline.

The attraction is already Honda powered as the cars us Honda engines. There had been some hope that the new attraction would include more environmentally friendly electric engines. Honda does have the electric Fit car, so that might be a nice tie-in should they decide to go that direction.

“Autopia has brought joy to generations of families and has created lasting memories for millions of Disneyland guests,” said Takuji Yamada, president & CEO of American Honda Motor Co., Inc. “Honda is proud to sponsor this iconic attraction and continue our alliance with Disneyland Resort.”

“The updates to Autopia provide a perfect opportunity to showcase our long-standing relationship with Honda, and we look forward to sharing the attraction with our guests later this year,” said Michael Colglazier, president of the Disneyland Resort.

The Honda and Disneyland alliance began with Honda’s sponsorship of Disneyland Park’s fireworks, Grad Nite events, and a new exhibit in Tomorrowland that featured ASIMO.