More Treasures from the Disney Vault appearing this week on TCM 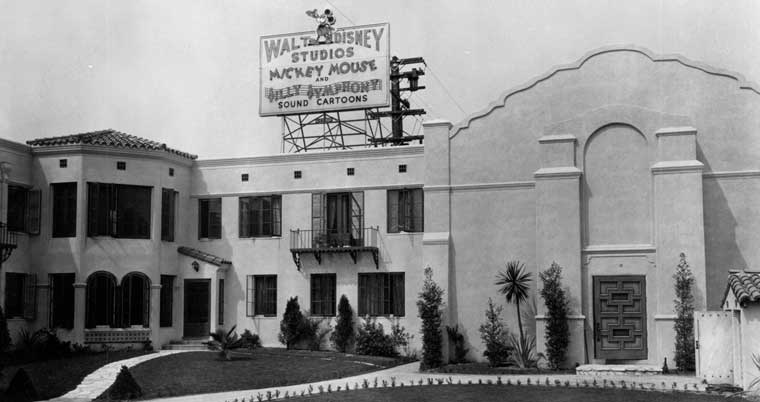 Disney fans, it’s time to jump in the time machine again and revisit a bevy of classic Disney TV shows, shorts, and movies. The Treasures from the Disney Vault series on TCM returns this Wednesday June 6 with a night of excellent DVR opportunities.

The night kicks off with a short documentary look at the Walt Disney Studios located on Hyperion Ave in Los Angeles, CA in July 1937. It was not meant for public release, instead used to entice executives at RKO pictures into a distribution deal. It is a fascinating look at the animation process Walt Disney developed to create shorts and then the first ever animated feature ‘Snow White and the Seven Dwarfs.”

The last three treasures pair a movie with a Mickey Mouse short featuring Pluto. I love this idea of pairing a Disney short with a movie. This was the custom back when these movies were originally released into theaters.

There are some real gems on this list. “Big Red” is one of the overlooked Disney classics. With songs by the Sherman Brothers and filmed in the beautiful Quebec province, this film adaption of a classic American novel is an adventure film the whole family can watch together.

“Benji the Hunted” is not a Disney classic by any stretch of the imagination, but it did get a thumbs up from Roger Ebert. My favorite Benji movie has always been “Oh! Heavenly Dog,” but that’s not a Disney release. Oh well.

Are there any other hidden treasures from the Disney vault on this list you plan on watching?