Black Panther “Good to be King” featurette from Marvel 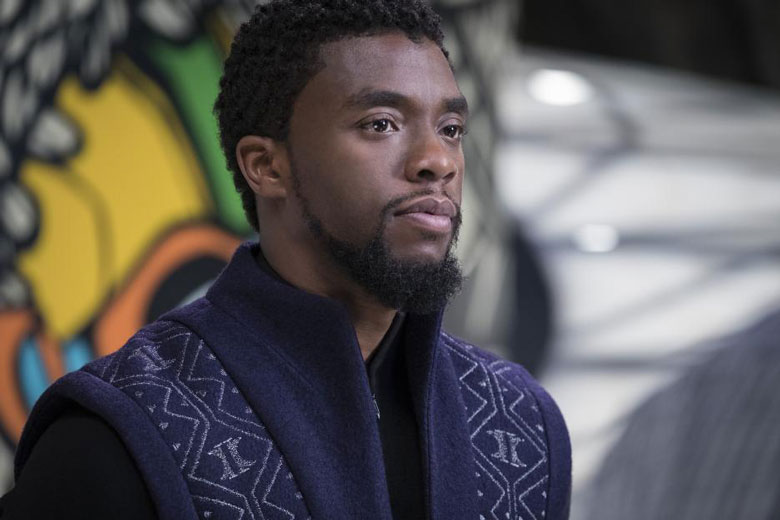 Chadwick Boseman, who plays the titular Black Panther in Marvel’s upcoming super hero movie, takes a look at his character’s ascension to king and his newfound responsibilities in “Good to Be King,” a new, action-packed video featurette from Marvel Studios:

These featurettes give you just enough to make you want to know more. Of course, for that you’ll have to see the movie, buy the DVD, watch all the special features and track down those elusive press interviews.

It appears Disney’s marketing machine has been doing a fantastic job promoting “Black Panther” as the pre-sale tickets are setting record numbers for a solo super hero film. If that demand translate into opening weekend sales, then Ryan Coogler’s film might just be Marvel’s biggest blockbuster yet. Purchase your tickets ahead of time via Fandango to make sure you have a seat. (A portion of your ticket will help support The Disney Blog. Thank you.)