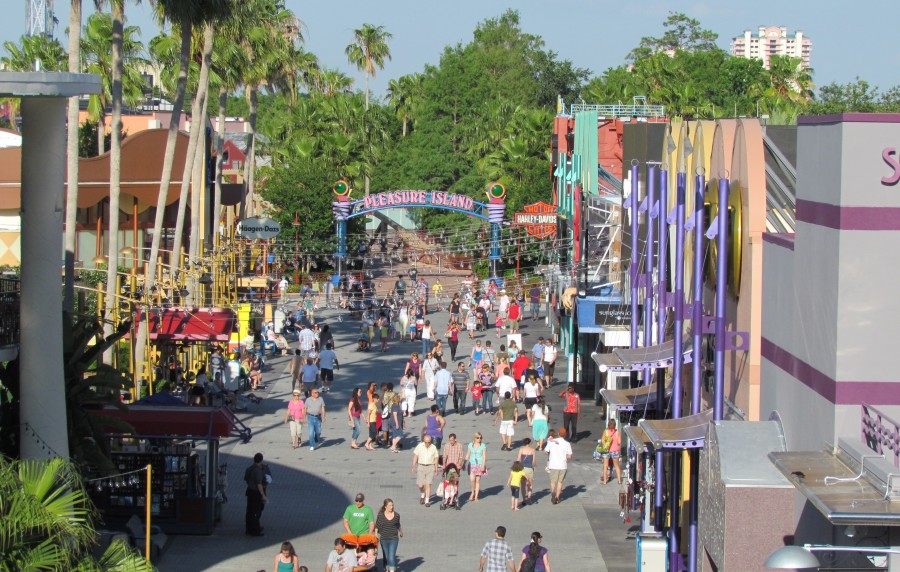 With all the amazing new dining added in its recent expansion, Disney Springs has become a favorite hangout for locals and travelers alike. Two new restaurants have just been announced that promise to elevate the culinary scene even higher. Chef José Andrés is opening a Jaleo and Wolfgang Puck will bring and updated bar & grill concept to Town Center.

Opening in 2018 on the West Side is Jaleo, a concept by world-renowned Chef José Andrés’ ThinkFoodGroup. Bringing the spirit and flavors of Spain, the Disney Springs restaurant will feature an extensive menu of tapas that reflect the rich regional diversity of traditional and contemporary Spanish cuisine, such as paella cooked over a wood fire, hand-carved Jamon Iberico de Bellota and wood-grilled Iberico pork. With five locations in the United States and Mexico City, this will be the first location in Florida. The first floor of the multi-level restaurant will feature a “grab-n-go” storefront with Spanish-style sandwiches. Designed by noted Spanish designer Juli Capella, the multi-level space will feature vibrant, theatrical décor representing the colorful culture of Spain. 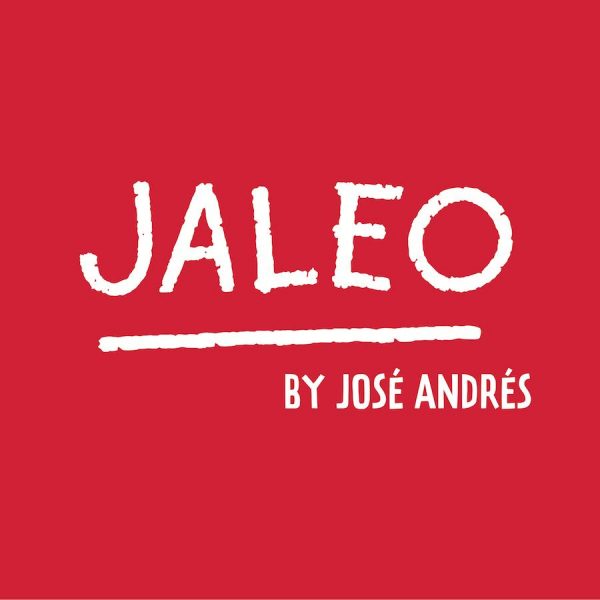 Also in 2018, a new Wolfgang Puck concept will open in a new location in Town Center. Wolfgang Puck Bar & Grill, will modernize the traditional “bar and grill” concept in a setting inspired by traditional farmhouses with a touch of elegance. The restaurant, designed by tonychi, will capture the essence of laid-back California dining made popular by Puck at Spago, his flagship restaurant in Los Angeles. The menu will highlight the best of Puck’s signature dishes with Mediterranean influences, innovative takes on comfort food classics and handcrafted specialty cocktails, beer and wine.

It’s not exactly clear where these locations are going and if they will be replacing any existing locations. However rumors have been flying that both Bongos Cuban Cafe and Wolfgang Puck Cafe were considering shuttering their Westside locations. Reportedly the vendors were balking at the price tag for bringing their locations up to snuff with the new additions to Disney Springs. I don’t blame Disney, the Westside is the most generic part of Disney Springs and now looks very out of place compared to the newly added Town Center, but if the price I heard Disney wanted to charge was true, then I could see why some of those vendors wouldn’t want to chip in.

This announcement likely means that negotiations with Wolfgang Puck have ended. Sources say that the Wolfgang Puck location on the Westside is closing to make way for Jaleo as soon as August 1st of this summer. Wolfgang Puck Express will stay open in the Marketplace. The new Wolfgang Puck location will be in the Town Center area most likely in the empty space next to the Coca-Cola experience very near the bus drop off and loading zones. 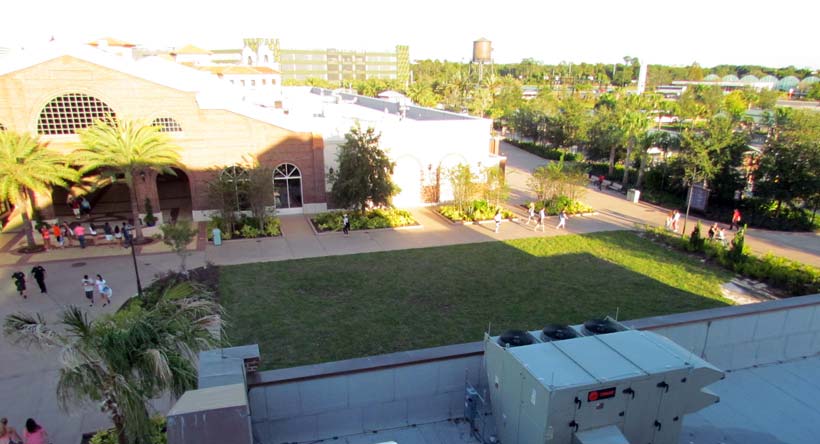 We’ll wait and see what happens with Bongos. Previous projects we’ve mentioned are still under construction. Chef Tony Mantuano is replacing Portobello with something new, The Edison will add new nightlife to The Landing, and Wine Bar George will bring its own flavors to Disney Springs. It’s an exciting time to be a foodie and Disney.