5 Biggest Stories of 2014 on The Disney Blog 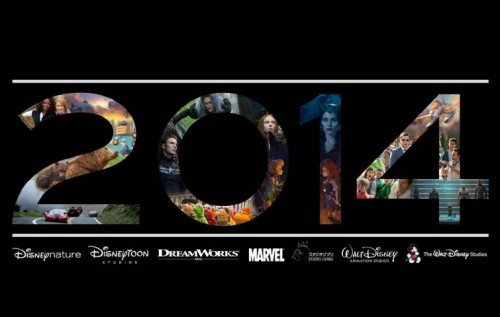 It’s the end of the year and I’m still taking some time off from regular blogging here, but that doesn’t mean there isn’t great content to read. It’s been a big year on The Disney Blog and although I had my personal favorite stories, I’ve selected 5 stories from 2014, that drew the most visitors to The Disney Blog.

5. New Magic Kingdom Cell Phone Charging Lockers. Disney installed free mobile device charging lockers in two locations in the Magic Kingdom. MyMagic+ and Fastpass+ means more guests will be bringing their cell phones into the parks with them. The lockers were removed about 6 months later.

4. Disney makes land-play for additional resort expansion. In November, the media finally put together the pieces that signaled Disney is ready for another major expansion, including a swap of swamp land for more resorts and possibly a new theme park.

3. Fastpass+ and MyMagic+ Series. My three part series on how the Next-Gen technologies were very popular stories in January.

2. It’s dead. The Sorcerer’s Hat is coming down. Long rumored, Disney made it official in October that the much hated Sorcerer’s Hat would be removed from the center of Disney’s Hollywood Studios.

1. Lights, Motors, Action Stunt Car Sheers off Roof in Major Accident. On July 1st a major accident was caught on multiple videos from audience members of the Lights Motors, Action stunt show in Disney’s Hollywood Studios. Thankfully, no one in the show was injured.

Would you pick one of the above stories as your biggest story of the year or would you nominate something else?