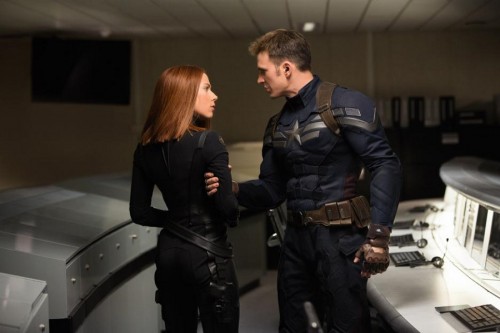 Last week, while promoting his new movie, The Judge, Robert Downey Jr. teased the audience of The Ellen DeGenerous show by seeming to announce that Iron Man 4 is in the works. Later that day, on the David Letterman show, he denied that announcement. However, on both shows, he did say that he and Marvel are in negotiations for something more than the next two Avengers films.

Last night, Variety seems to have gotten the scoop on what that something is. According to them, RDJ is on the verge of joining the cast of Captain America 3 and beginning a cinematic storyline that will eventually become Marvel’s Civil War.

In the comics, Marvel’s Civil War pit Iron Man and the heroes who were pro-government registration against Cap and those who were against being registered. One of the big issues in the story was secret identities being revealed, which is something that the MCU hasn’t dealt with yet. Also, Spider-Man was a big player in the story, but he won’t be joining the Avengers on the big screen anytime soon so it will be interesting to see how this develops. 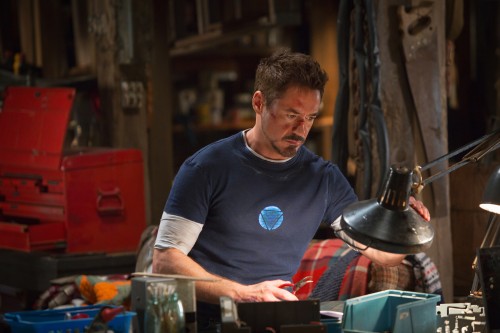 Also, as an added tease, Marvel released an image of a new Civil War comic cover with Cap and Iron Man playing tug-o-war with Spider-Man as they hinted at this being next Summer’s big comic event.

While Marvel hasn’t officially announced RDJ joining Captain America 3, it seems like more than a coincidence that, once again, the comics and the movies are running parallel with each other.

Would like to see Iron Man be in the next Captain America movie?