Top Posts from Week of June 6 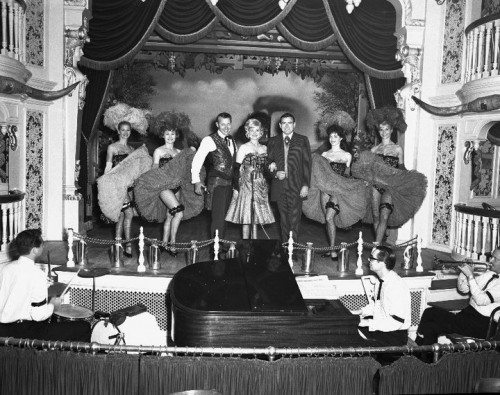 I hope everyone had a Magical Disney weekend. If you were too busy to catch all posts on The Disney Blog last week, here are the top five post in terms of direct visitors.

My favorite, though it didn’t make the list, was the roundup on Cookies, Hidden Items, and Remnants in the new Star Tours 2.0 attraction. Check it out and see if Kevin missed any you have found.

3 thoughts on “Top Posts from Week of June 6”