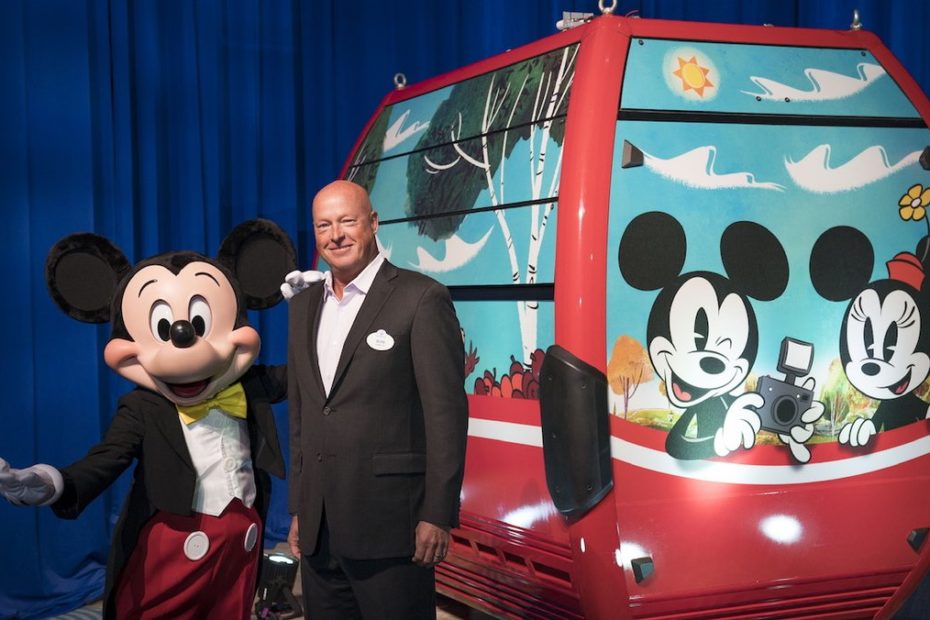 Our first look at the new Disney Skyliner car was revealed by Disney Parks Chair Bob Chapek and Mickey Mouse. Like this car, many of the cars will be decorated with Disney characters or other cute images. With the final tower now erected and the… Read More »Update: First look at Disney Skyliner Gondola car Disney World to launch Gondola network in Fall of 2019

Work continues on the Disney Skyliner gondola network at Walt Disney World with the first cables being strung just this week on the Disney’s Hollywood Studios leg. Eventually the system will transport guests between two parks and four resorts and we now have an estimated… Read More »Disney World to launch Gondola network in Fall of 2019 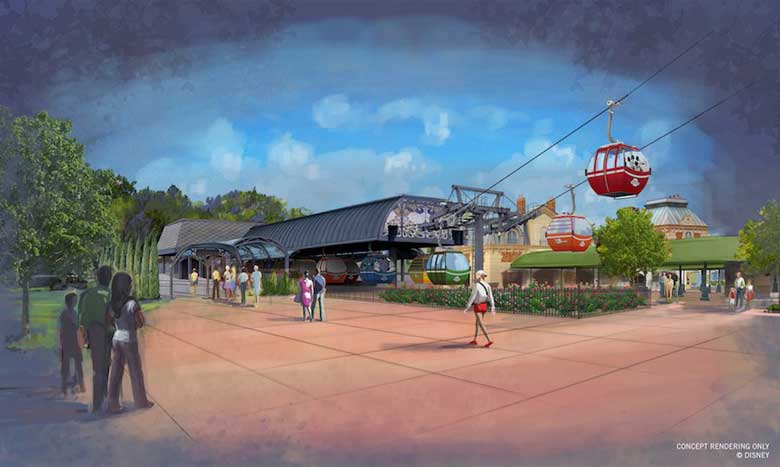 If you’ve been to Walt Disney World recently, then you’ve seen the red and white polka dot vehicles driving all around property. These are Disney’s Minnie Vans. They’re Disney’s cast member driven version of popular rideshare services like Uber and Lyft available to guests staying… Read More »Disney Minnie Vans now available for trips to and from Orlando International Airport 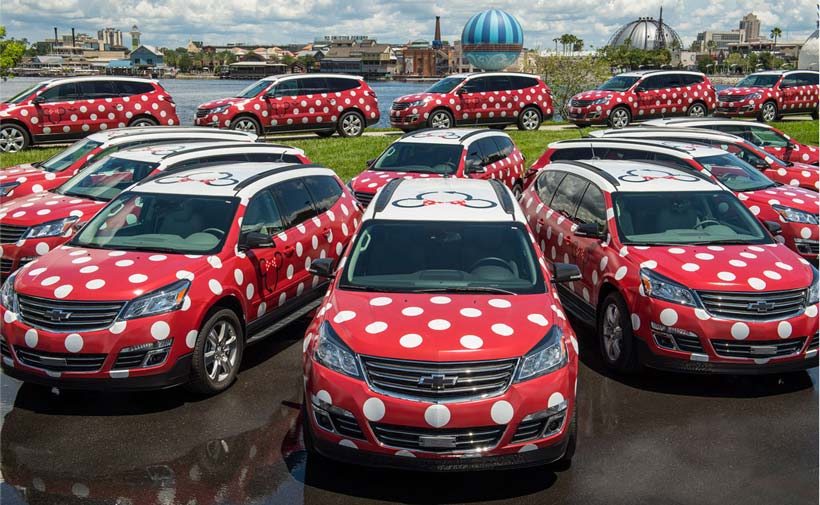 Earlier this year, video of Monorail Red running with one of its doors wide open surfaced online. According to one passenger, the doors opened shortly after the train left the TTC station en route to EPCOT and stayed open until they arrived in the EPCOT… Read More »New safety signs added to Walt Disney World’s Monorails

Disney’s Skyliner gondola transportation network that will eventually connect three resorts with EPCOT and Disney’s Hollywood Studios is well under construction. Today we’re getting our look at what three of the main stations will look like via concept art The design at the EPCOT station… Read More »Disney’s Gondola system stations concept art and new details revealed 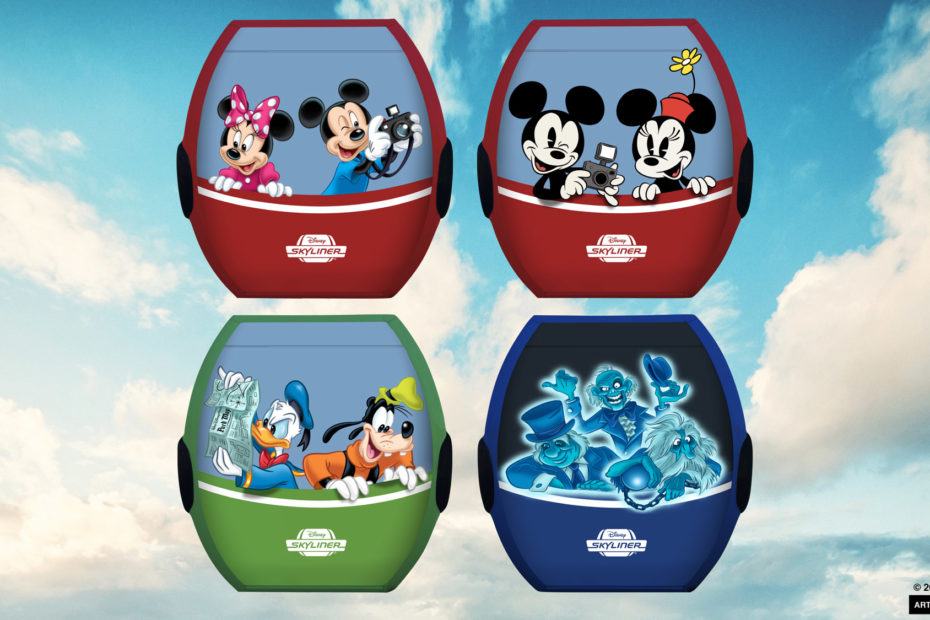 We had some friends visiting Walt Disney World resort this last week and they invited us to share a few nights in their room at the Art of Animation (The Lion King building in this case). Among the various flyers and handbooks you expect to… Read More »Gondola Construction Alert for Resort Guests