Walt Disney Studios Australia’s YouTube channel has uploaded an extended clip of the White Ape arena battle from John Carter. Given as how this is one of the key scenes of the movie, you may not want to watch and spoil it for when you… Read More »Extended clip from John Carter

The Walt Disney Studios performed respectably today when tallying up the Oscar Nominations decided by the Academy of Motion Picture Arts and Sciences. Thirteen nominations for films ranging from The Help and War Horse (both Dreamworks films distributed by Disney) to The Muppets and the… Read More »Disney pulls in 13 Oscar Nods

What To Take Away from Movie Marketing Switch at Disney Studios

Last week we learned of a shake-up in the marketing department for Walt Disney Pictures. They brought in a Hollywood outsider to take over a struggling department, but ultimately she was too far outside the club to be accepted by it. At least that’s the… Read More »What To Take Away from Movie Marketing Switch at Disney Studios 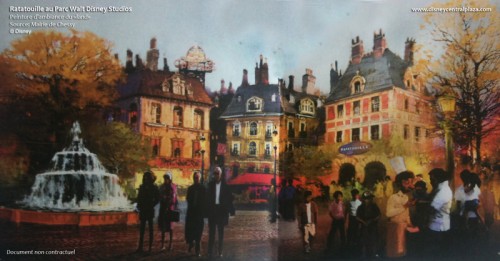 Disney Studios marketing has been maligned by fans and insiders alike. Many place poor box office results for a number of films at its feet. This goes back more than a decade to films like Chicken Little and Meet The Robinsons. Disney’s animated films in… Read More »Disney Studios Marketing Chief Sent Packing

For 15 of the last 18 years and the sixth consecutive year, The Walt Disney Studios has passed $1 billion in domestic box office booty. The total was reached with help from Pirates Of The Caribbean 4: On Stranger Tides, Cars 2, The Help, Gnomeo… Read More »Disney Passes $1 Billion at the Box Office 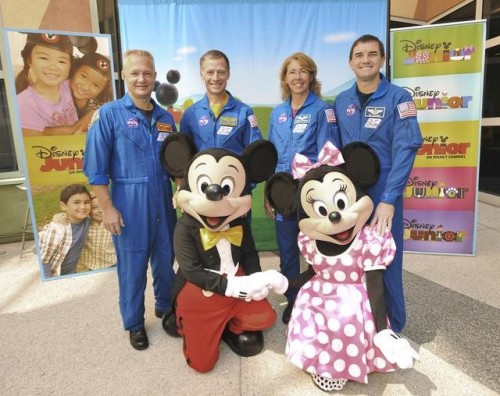 Walt Disney’s fascination with outer space has been evident since the 1955 Disneyland episode “Man In Space” and the X1 attraction at Disneyland. So it’s nice to see Disney keep up the tradition with a special space themed Mickey Mouse Clubhouse special.