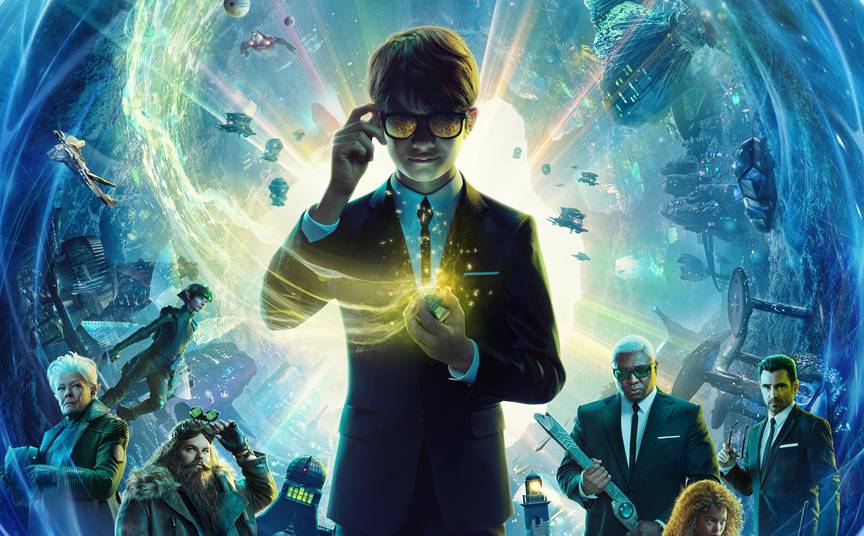 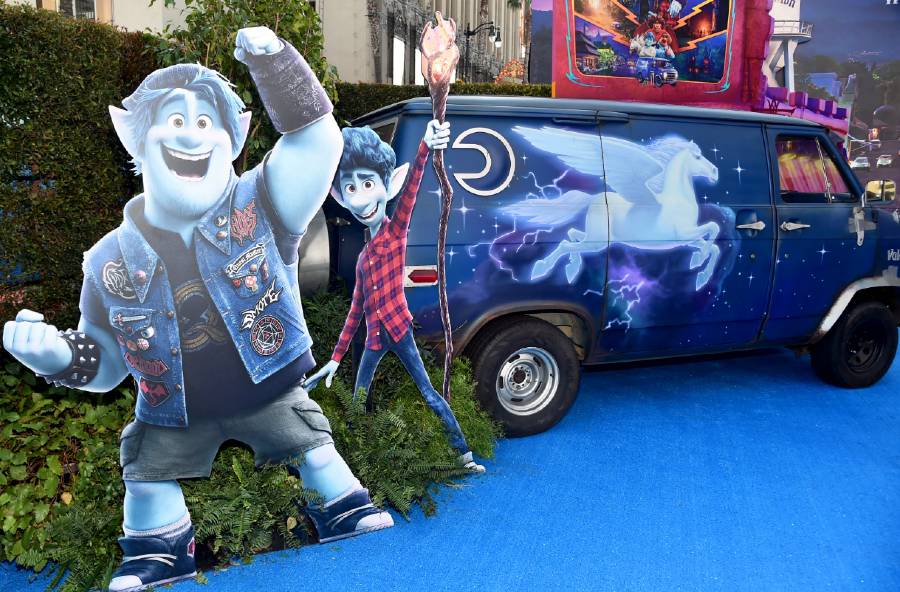 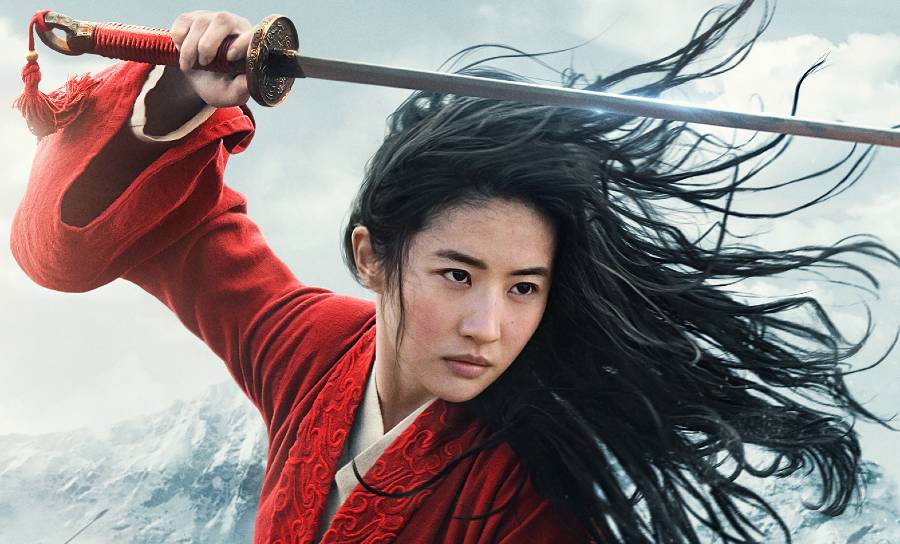 The final full length trailer for Disney’s “Mulan” has been released in conjunction with the movie’s big Super Bowl TV ad. The 2-minute trailer is introduces the basic story of Hua Mulan, who goes to fight off northern invaders in her ailing father’s place. Yes.… Read More »Disney’s Mulan – Final trailer debuts ahead of Super Bowl

Anticipation is growing for Disney’s live-action adaption of “Mulan.” The film will feel familiar to fans of Disney’s animated feature because they’re both based on the Chinese narrative poem “The Ballad of Mulan.” However, the live-action film goes back to the original story to present… Read More »Disney’s Mulan new trailer and character posters 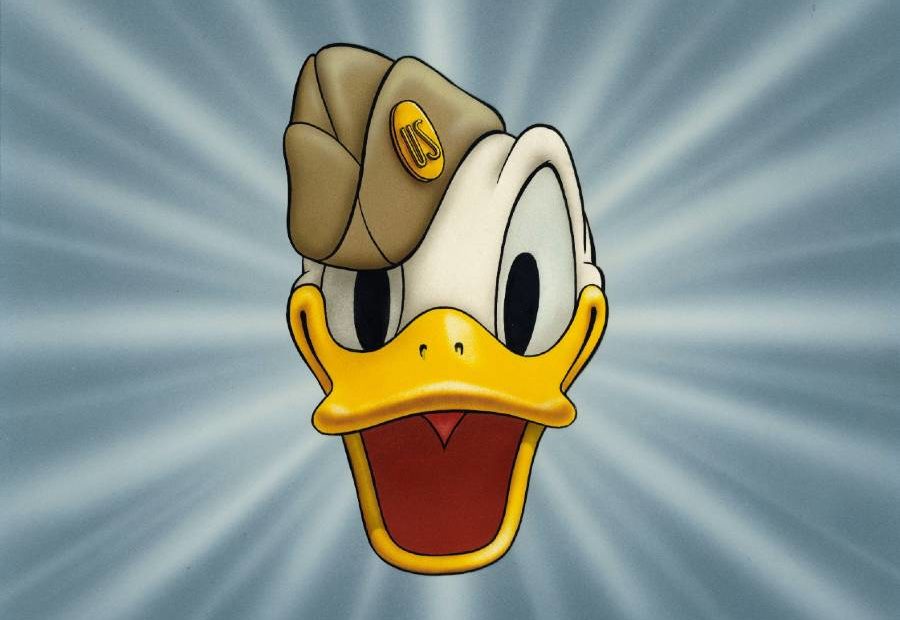 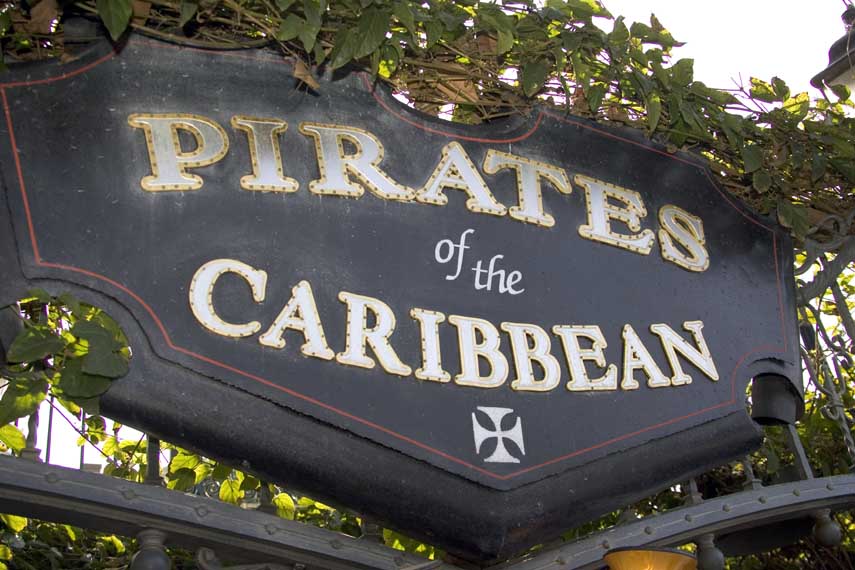 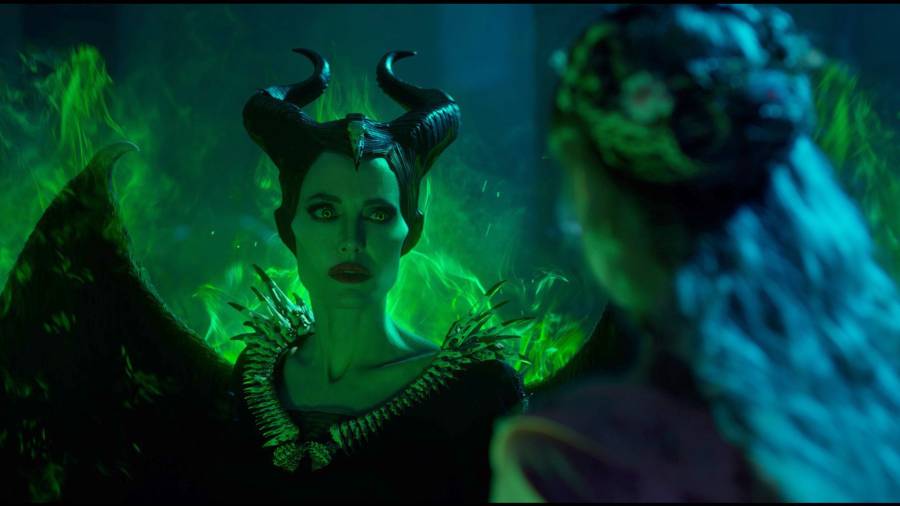 Maleficent: Mistress of Evil extends the Dark Fairy’s story beyond the Fairy Tale

Before Disney’s Maleficent even ended its first theatrical run back in 2014, Angelina Jolie was mentioning how she’d love to come back and revisit the role in a sequel. When the movie grossed more than $750 million at the global box office, the matter of… Read More »Maleficent: Mistress of Evil extends the Dark Fairy’s story beyond the Fairy Tale

Maleficent: Mistress of Evil, more trailers ahead of domestic debut