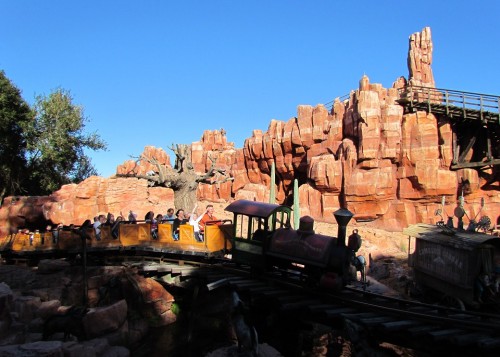 (Via the OC Register)