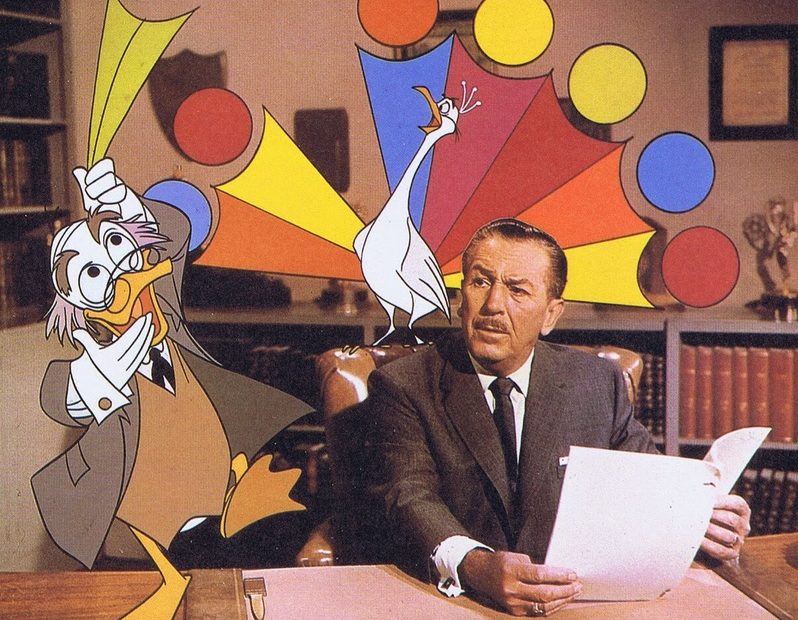 Treasures from the Disney Vault lineup set for June 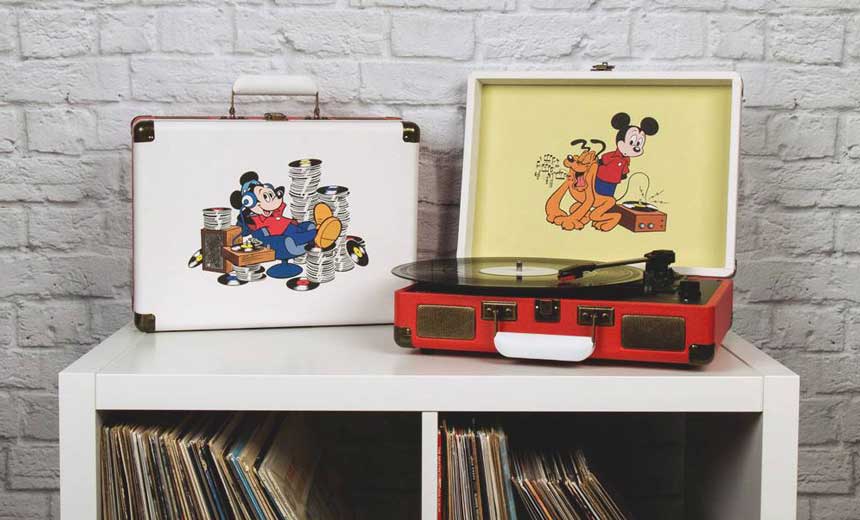 It may be a digital world, but analog music is making a comeback. Some people claim you can’t beat the sound of a vinyl record, others are just doing it for the nostalgia of it. A new Disney Cruiser Turntable evokes one of Disney’s most… Read More »New Disney Cruiser Portable Record Player a loving homage to era gone by 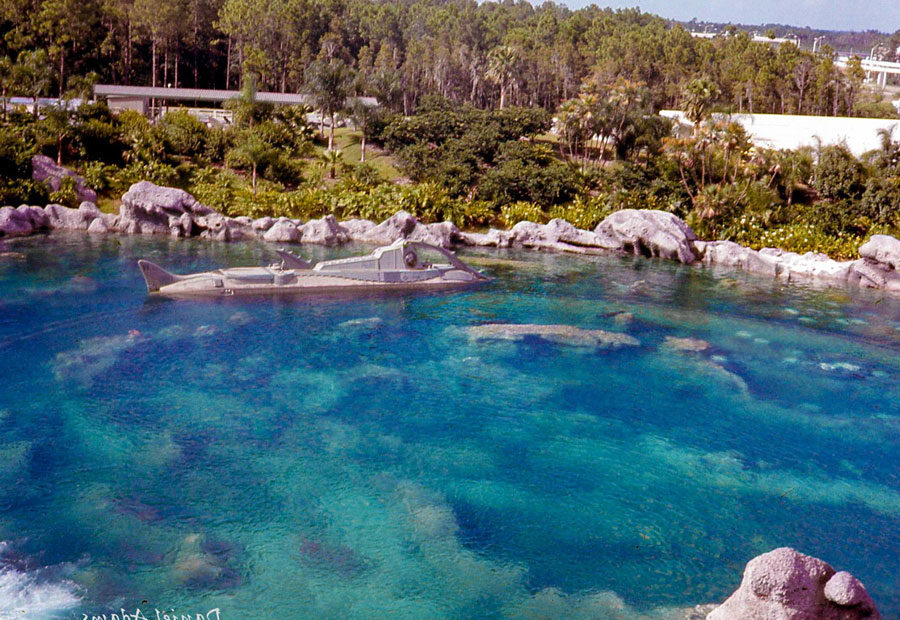 Walt Disney World of 1973 was a very different place than what visitors encounter today. With just two resorts, the Fort Wilderness campgrounds, and a Magic Kingdom that was still growing into itself. There was no Space Mountain or Carousel of Progress in Tomorrowland, no… Read More »1973 Magic Kingdom from the Skyway – Retro Tour Part 1 of 3 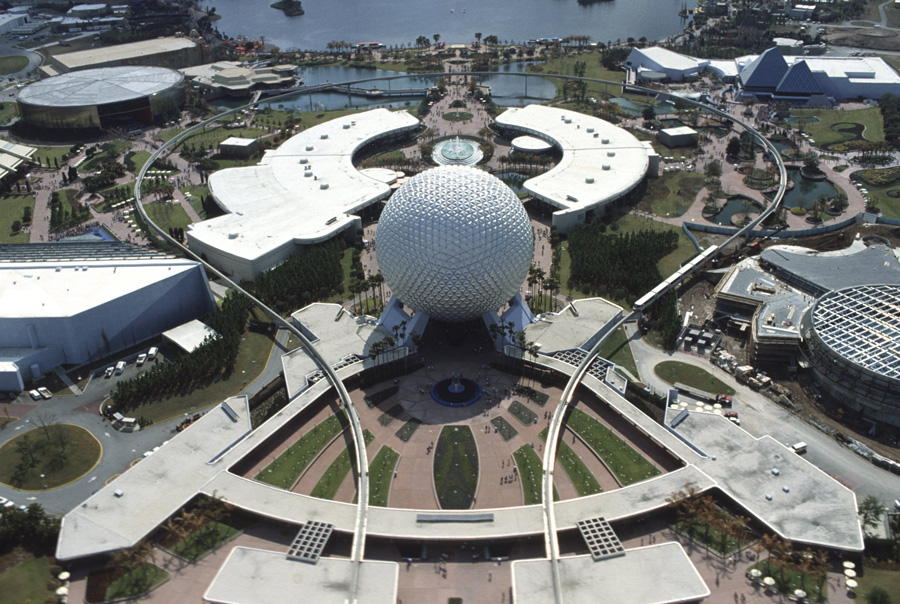 This 30-minute program from 1984 was created to build excitement for the recently expanded Walt Disney World resort. This whole thing is worth watching for Disney theme parks fans, but the opening two and a half minutes is especially amazing. It features performances from many… Read More »Vintage 1984 Walt Disney World promotion “Follow Us”

Behind the Vintage Costumes of Marvel’s Agent Carter

In 1984 the world was quite different. The cold war had yet to enter its death throes, the Bell System that controlled the nation’s telecommunication system, was broken up into the baby bells, the first Apple Computer went on sale, and Bob Geldorf recorded “Do… Read More »Time Travel: Walt Disney World in 1984 (VIDEO)

1972 Walt Disney World postcard. Culled from a family vacation in late 1972 or early 1973, the author isn’t sure, this collection of clips from home movies filmed on 8mm tape is fantastic. There is a documentarian’s eye for scenery and details. I love how… Read More »Flashback Friday: 8mm Home Video of Magic Kingdom in Early 1970s