Walt Disney World of 1973 was a very different place than what visitors encounter today. With just two resorts, the Fort Wilderness campgrounds, and a Magic Kingdom that was still growing into itself. There was no Space Mountain or Carousel of Progress in Tomorrowland, no Pirates of the Caribbean in Adventureland, and no Splash Mountain. Of course, there was a lot of great stuff that is now gone too. .

There were also a lot of cast members who worked hard to make the magic. One of them, Daniel Adams, worked on Main Street. He recently shared a large collection photos he snapped from a few days in 1973.

Today we’re going to travel back in time and take a trip across the park via the dear departed Skyway buckets. 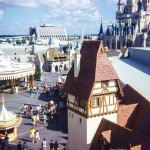 Looking down into Fantasyland. The Contemporary is in teh background 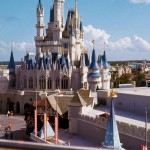 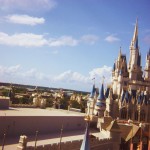 Looking back toward Adventureland 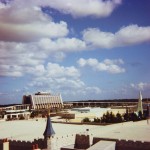 Another look at the Contemporary. Note there is not Convention Center yet 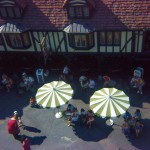 A rare spotting of the Walrus character. 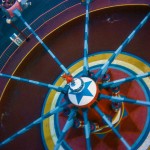 A fantastic overhead glimpse at Dumbo 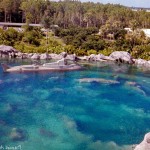 20,000 Leagues under the Sea: Submarine Voyage from above. 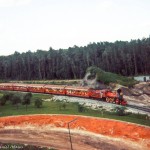 We’ll have more of Adams’ photos later this week. In the meantime, if you visited Walt Disney World during its early years, we’d love to hear your stories in the comments.