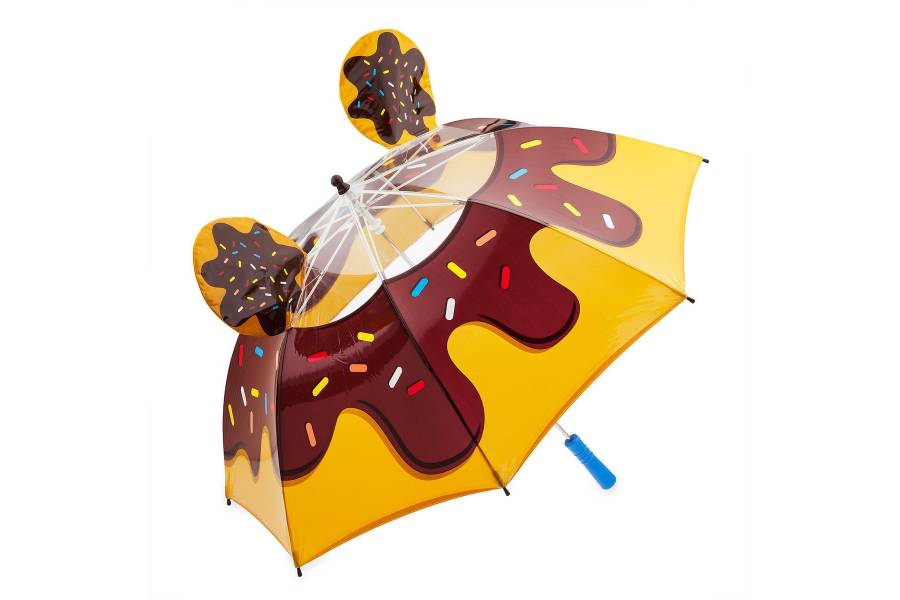 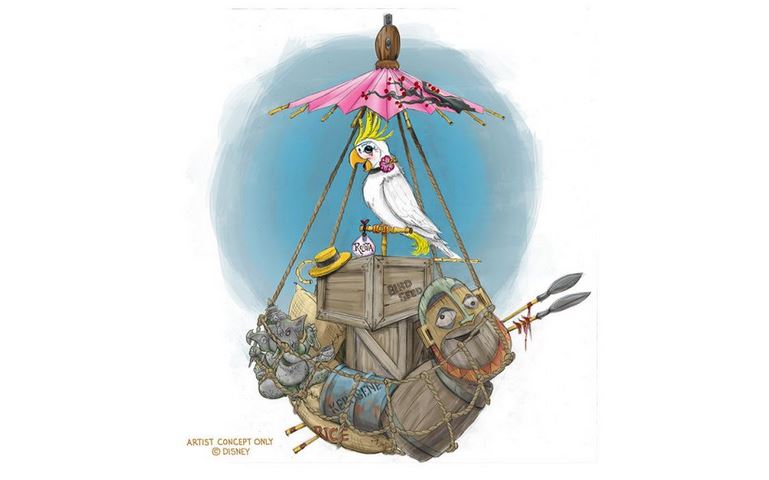 New Tropical Hideaway at Disneyland reveals what happened to Rosita, she’s its star! 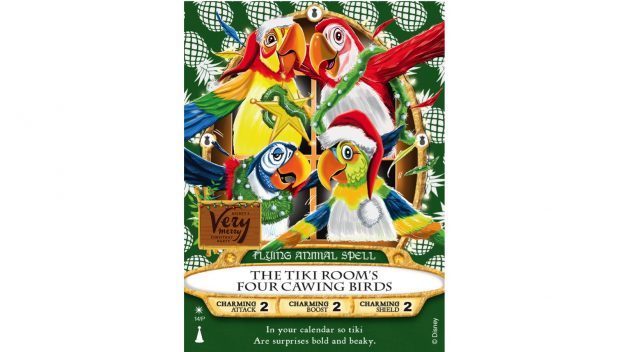 Mickey’s Very Merry Christmas Party will start spreading Yuletide cheer to guests beginning with the first party on November 8th. That will also be the first chance for event attendees to pick up a special game card from the Sorcerers of the Magic Kingdom interactive… Read More »Preview 2018 Christmas Party Sorcerers of the Magic Kingdom special card 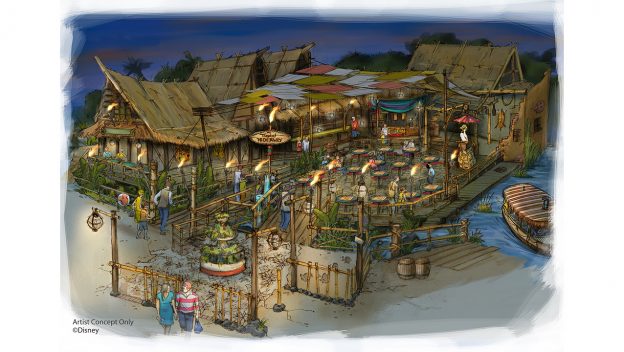 For a few brief years in the mid-90s Disneyland’s Aladdin’s Oasis was home to a themed dinner show that was popular, but apparently not very profitable. It later became just a restaurant and finally a photo op location. Before that, of course, is was home… Read More »Disneyland converting Aladdin’s Oasis into Tropical Hideaway 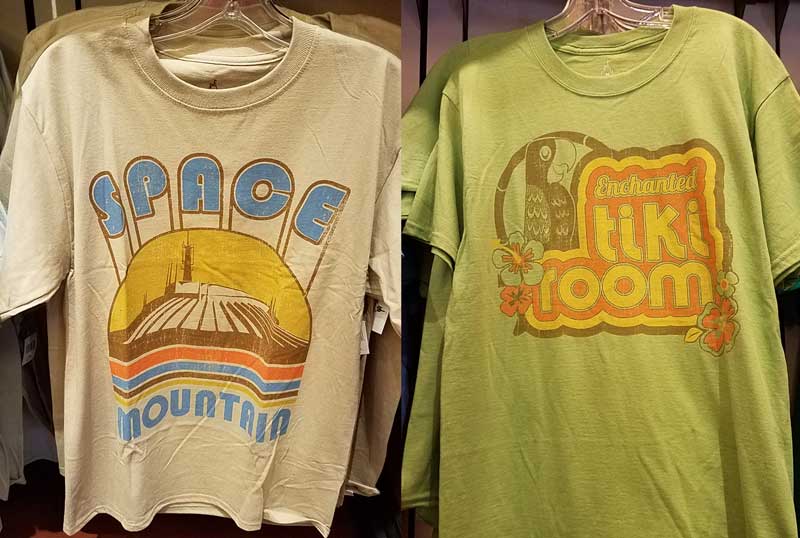 While strolling through Magic Kingdom the other day, I noticed a set of six new retro classic Disney attraction t-shirts. They’re perfect for the Disney fan who wants the world to know they know style when they see it. They just choose to ignore it… Read More »Retro Classic Disney Attraction T-Shirts

There are so many new arrivals at the Disney Parks Authentic Merchandise section of the Disney Store, that I had a hard time narrowing down my choices to just a few. There are adventureland plates, steampunk posters, new vinylmation, t-shirts, kitchen towels, Mickey Ear ornaments,… Read More »Disney Parks Merchandise Find of The Week – TIki Room Ceramic Bowl and Glasses

Behind the Tiki Bar at Disneyland’s Enchanted Tiki Room

Although Walt Disney’s Enchanted Tiki Room was originally sponsored by United Airlines, in 1973 the sponsorship was taken over by Dole. This brought the addition of Dole Pineapple flavored treats to the little bar in front of the attraction. So, as the Tiki Room celebrates… Read More »Behind the Tiki Bar at Disneyland’s Enchanted Tiki Room 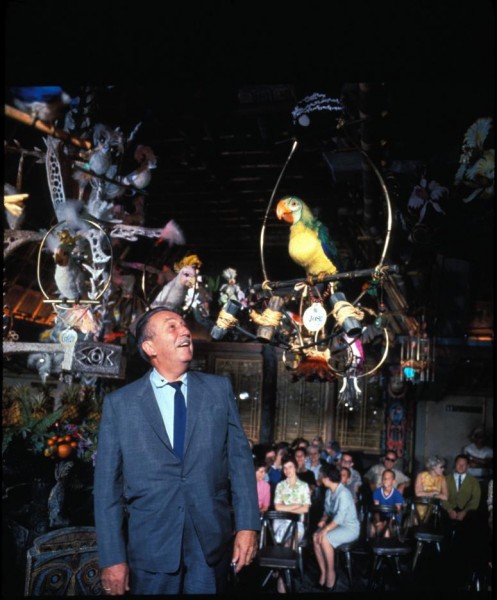 “The Enchanted Tiki Room continues to delight thousands of guests every day, some 50 years after Walt originally introduced us to Jose, Michael, Pierre & Fritz,” said Jon Storbeck, vice president of Disneyland Park. You might enjoy reading about the experiences of one of the attractions original VIP Hostess or The Disney Blog columnist Linda’s experience shadowing Walt Disney on the press preview.Read More »Enchanted Tiki Room Turns 50 This Sunday