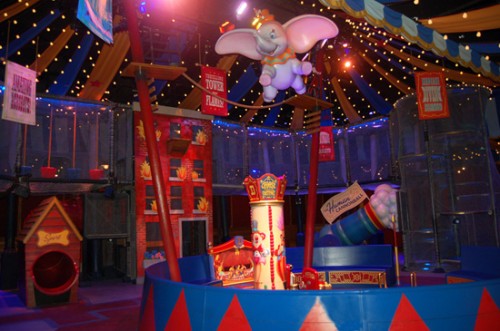 Yesterday I shared some of the changes to the exterior of the new twin-spinner Dumbo the Flying Elephant attraction in Storybook Circus, today I’m excited to be sharing some photos of the interior of that attractions. Wait, you say. Why would a spinner have an interior? It’s all part of Imagineering’s plan to make waiting for the ride less painful.

Back when WDI first started talking about the new Dumbo queue they said rather than lining up in a switchbacks, it would be a place where kids could move freely and interact with various elements in the building. Parents would be able to wait comfortably while watching their kids run around. One’s place in line would be held virtually and an announcement would indicate when your boarding group was ready to head to the loading zone. 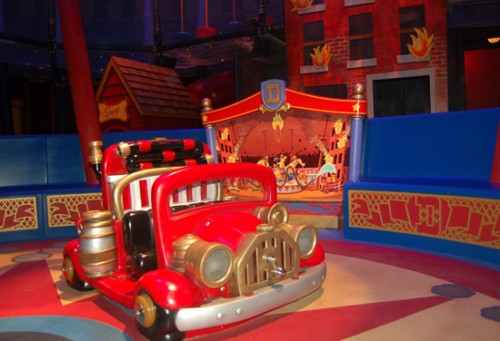 Looking at these pictures shared by Disney, that vision looks essentially intact. Perhaps it’s a bit more playground / obstacle course than I envisioned.

Also, Disney says that instead of an announcement to tell you when to grab your kid and head to a loading zone, some sort of paging device will be used. Disney has tested out, in theory, how this system will work during some experiments over at Rock-n-Roller Coaster. According to sources, results were mixed. So we’ll keep a close eye on how this is working out once it opens to guests.

Update: Video of the queue ‘in use’ by kids and some background on the project from an Imagineer.

There was a lot to see on my latest walk through the Magic Kingdom. They’re moving at a quick pace now to get ready for a July opening for a few attractions and a ‘holiday’ opening for more of new Fantasyland. The second Dumbo spinner… Read More »Magic Kingdom Update – New Fantasyland, Storybook Circus, and more

Took a stroll through the Magic Kingdom over the weekend and discovered that things are really in high gear throughout most of the new Fantasyland expansion project. Here are photos with some of the highlights (all the photos have larger versions if you click on them).

Work is in high gear to get the Casey Jr Soak Zone ready for the summer. Since I took this photo they’ve added even more, including many of the circus animals that will double as water fountains. Also note the landscaping and work on the red tent. Apparently the red-tent will be a meet and greet area featuring Donald, Chip & Dale, Goofy, and similar classic characters.. 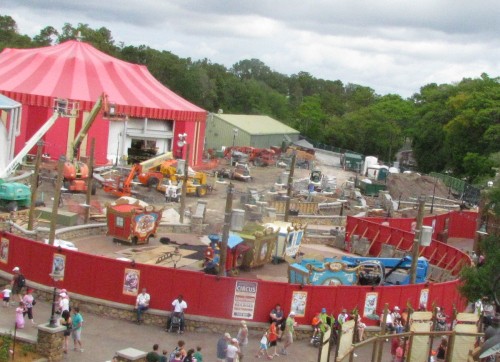 Although the Dumbo ‘tent’ was once all beautifully painted, they’ve stripped off that finish and started new work on the exterior. 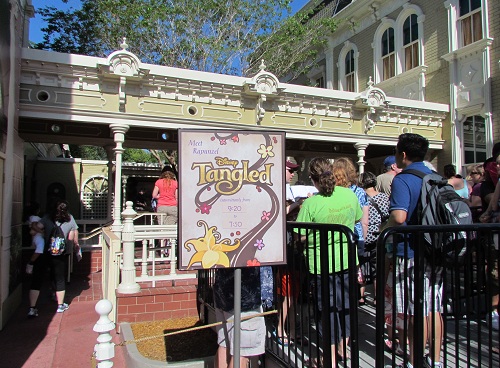 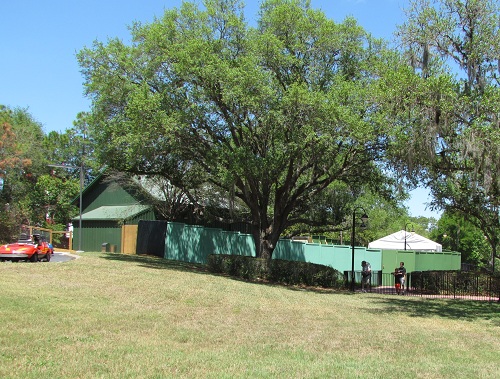 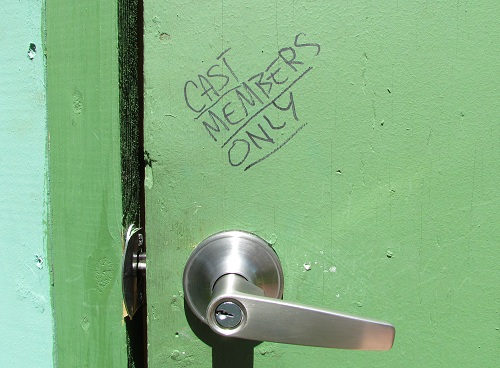 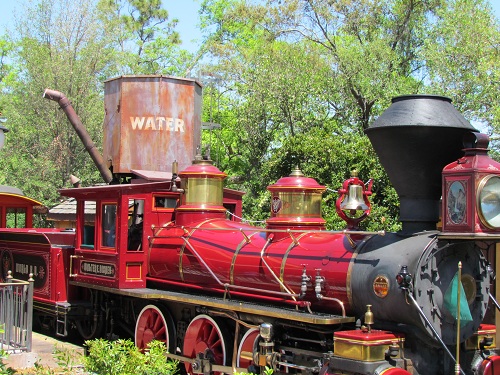 Posters from The Great Goofini

A big thanks to Disney Parks for sharing better quality images of those great posters which are part of the themeing of the Barnstormer featuring Goofy as the Great Goofini coaster in the Storybook Circus area in Magic Kingdom. I love the humor and the… Read More »Posters from The Great Goofini 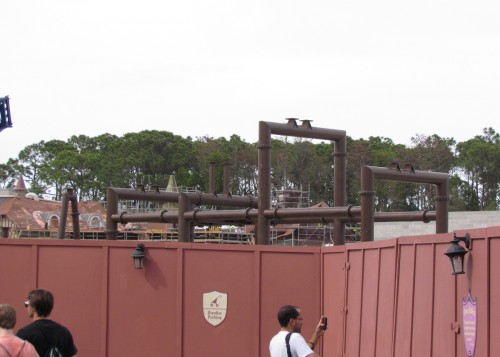 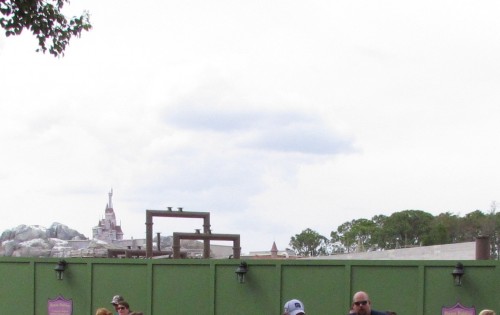