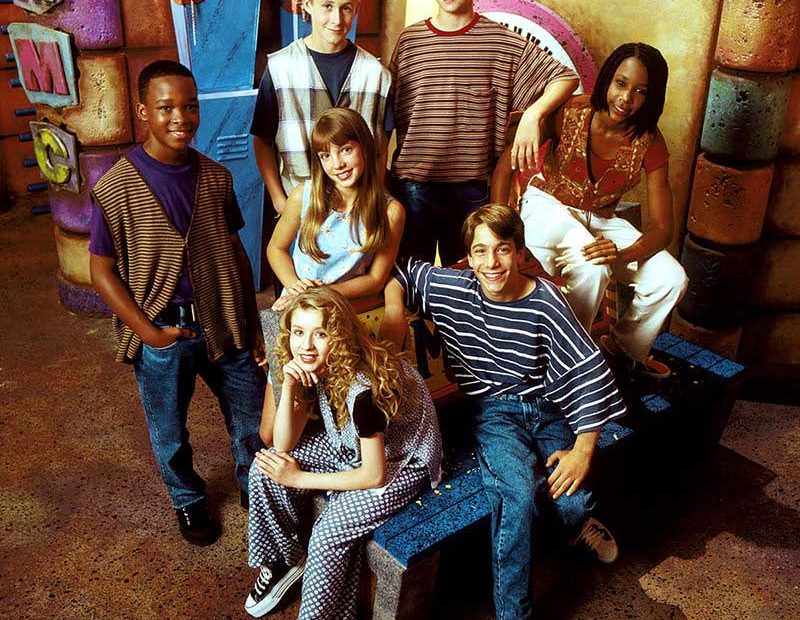 If the 90s iteration of “The Mickey Mouse Club” was your show, then you’ll want to plan to get to Orlando May 18-19, 2019 for a special reunion of the Mouseketeers for the show’s 30th anniversary. The #MMC30 reunion will be hosted by NSYNC’s Joey… Read More »30 year reunion for 90s era Mickey Mouse Club coming to Orlando

Disney is doing some last minute casting for the upcoming Frozen Christmas Celebration that will air on ABC. They are seeking deserving families who want to reunite with their loved one(s) for an inspirational holiday special. Have life’s circumstances and finances made it extremely difficult… Read More »Disney Casting Opportunity – Separated Families

Only shortly after the show had its series finale, Disney Channel has announced that a reunion one-hour special will premiere in early 2013. This special will include all original cast members reprising their roles. The story is pretty simple (and to tell you the truth,… Read More »Wizards of Waverly Place Reunion coming in 2013

Walt Disney World is known as a place where families can have a great time together. But what happens if time, distance and service to one’s country keeps them apart? Well, sometimes magic happens. That was the case when the children of SPC Scott Halquist… Read More »U.S. Soldier Returns from Afghanistan to Surprise Family with Walt Disney World Reunion