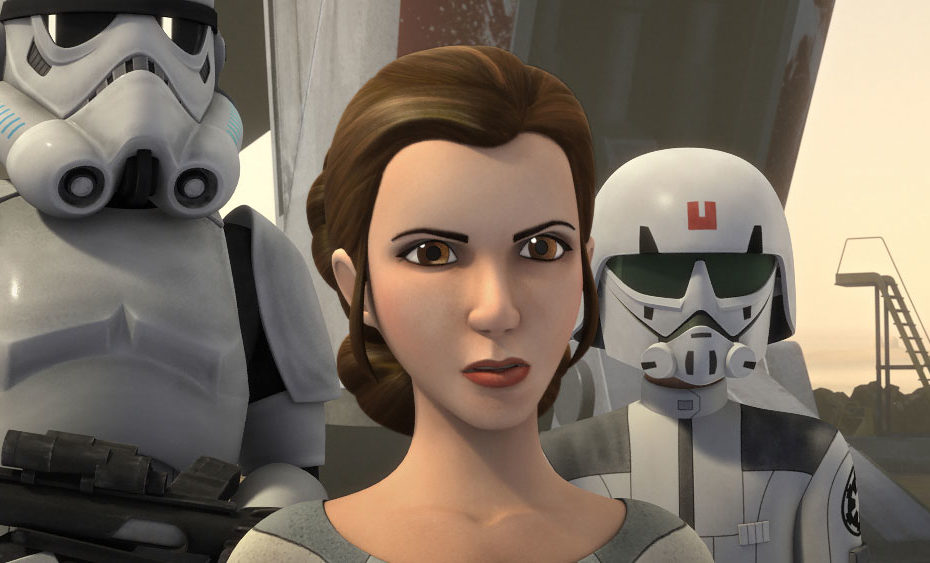 Has “Star Wars: The Force Awakens” awoken a passion for more Star Wars in your life? If so, you should be watching the Disney XD animated series “Star Wars Rebels.” The show is in the middle of its second season and if you’re not watching… Read More »Star Wars Rebels mid-season teaser trailer is fantastic

Carrie Fisher On Way To Set of New Star Wars Film Soon, Ford and Hamill Too

Princess Leia, Han Solo, and Luke Skywalker will be back in the Star Wars sequels, and played by the original actors. Carrie Fisher was quoted in a TV Guide article that she is due on the set of the next Star Wars film as soon… Read More »Carrie Fisher On Way To Set of New Star Wars Film Soon, Ford and Hamill Too