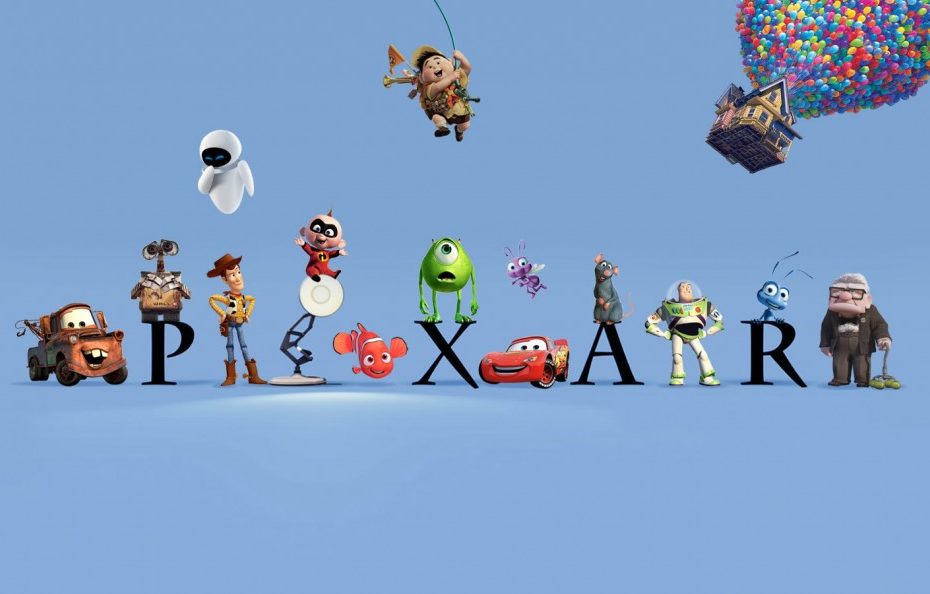 Have you been dreaming of a career in film making? Do you want to make your own animated short? Would you like to learn some of the secrets of telling a great story? Thanks to a new collaboration between Pixar and Khan Academy, you can… Read More »Pixar Studios offers master class in storytelling 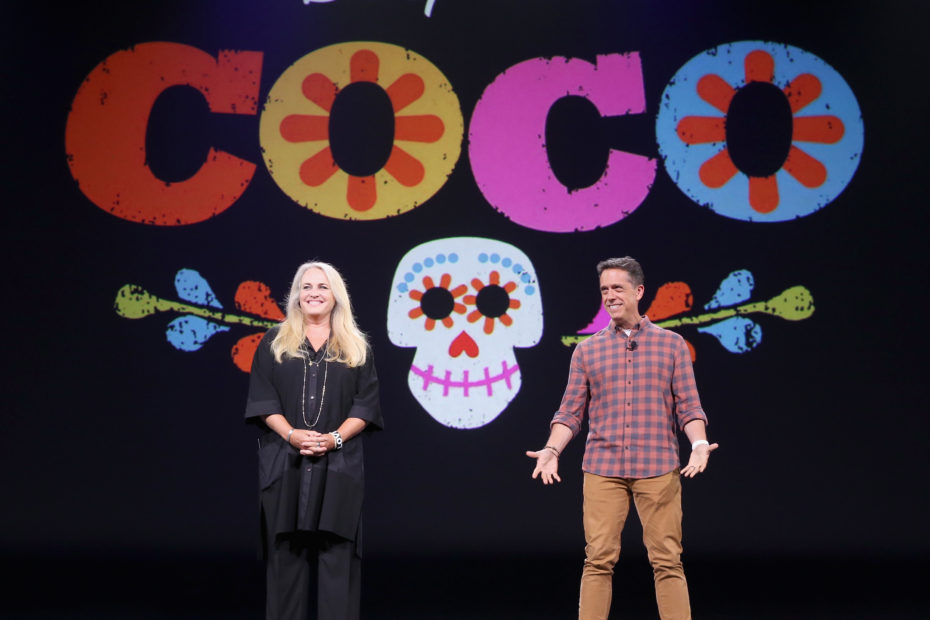 With Pixar’s “The Good Dinosaur” still rolling out around the world, occasionally there is some news to be made on various promotional tours. In this case, Pixar Studios President Jim Morris was promoting the movie’s roll-out in China in an interview in TimeOut magazine when… Read More »Pixar Studios President reveals four original films in production

Pre-order Blu-Ray DVD of “The Good Dinosaur” from Pixar

The Good Dinosaur, Pixar studios most recent film, is the take of an unlikely friendship set in a world where the dinosaurs were never killed by a giant asteroid. The adventure warmed hearts in its theatrical run, now you can pre-order a copy on Blu-ray… Read More »Pre-order Blu-Ray DVD of “The Good Dinosaur” from Pixar

“Inside Out” marks 15 full length animated features for Pixar Studios. Over at Vulture, Tim Grierson and Will Leitch take a stab at ranking all 15 from worst to best. We went back-and-forth on the top two here, but we ultimately had to go with… Read More »Ranking all 15 Pixar films 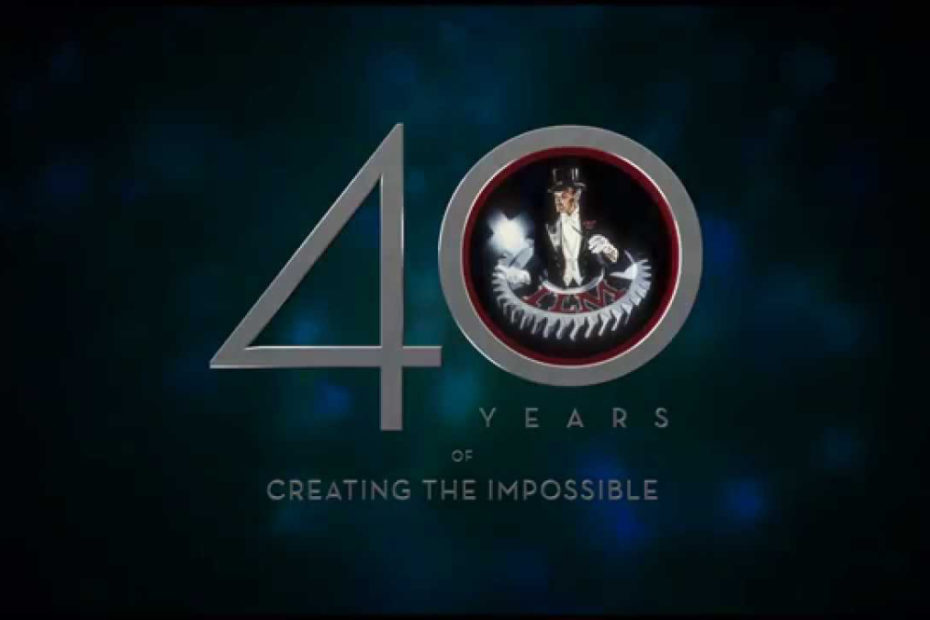 Founded in May of 1975, when George Lucas realized he’d need a company to develop all the special effects he wanted for the original Star Wars movie, Industrial Light and Magic has changed the way we view movies over and over again. Since the purchase… Read More »Industrial Light & Magic Looks Back at 40 years of movie history

Late night talk show host Jay Leno has a thing for cars. Those who live in Burbank have grown accustom to seeing Leno driving around in anything from a steam powered car to a classic roadster. As part of his YouTube channel dedicated to the… Read More »Jay Leno at 2013 Pixar Motorcade

Brave from Pixar Ventures Into Theaters This Friday

Don’t forget that the latest animated feature from Pixar Animation Studios, Brave, will open on Friday June 22nd. I was lucky enough to be invited to see a preview last night. I’ll have a full review later (I want to see it again, because I… Read More »Brave from Pixar Ventures Into Theaters This Friday