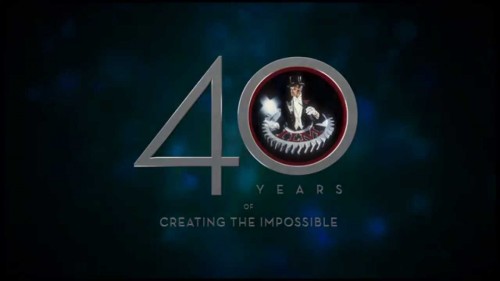 Founded in May of 1975, when George Lucas realized he’d need a company to develop all the special effects he wanted for the original Star Wars movie, Industrial Light and Magic has changed the way we view movies over and over again. Since the purchase of Lucasfilm by The Walt Disney Company, we fans can now be proud to call ILM our own.

It’s my understanding that Disney wants to continue with the current arrangement where Lucasfilm, and therefore ILM, operates as its own entity. They will obviously take advantage of the partnership opportunities Disney presents, but also work with other studios as they always have.

With over 300 films in its library, 15 Academy Awards for Visual Effects and 28 Scientific and Technical achievement Oscars, ILM has done amazing things. I can’t wait to see what they do next, you?