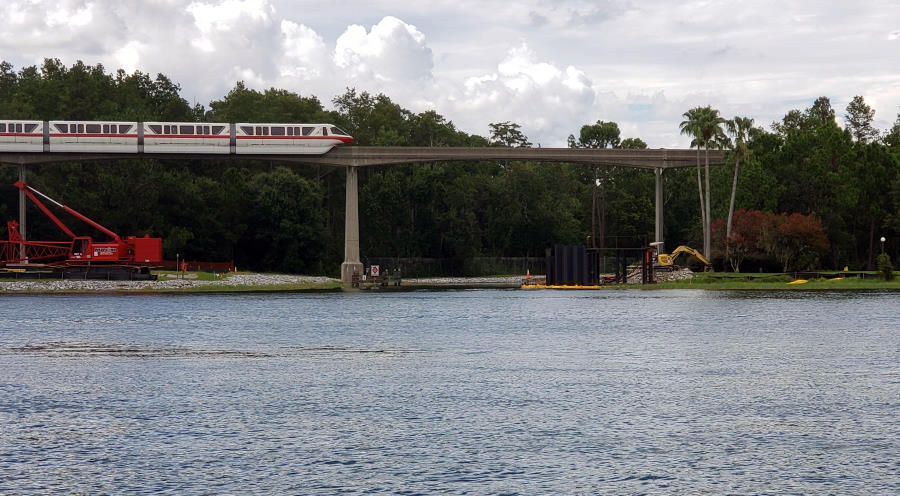 There have long been rumors that Walt Disney World planned to connect the Grand Floridian Hotel with the Magic Kingdom entrance plaza via a bridge over a canal that provides access to backstage areas. There was already a path, covered in those engraved bricks, with… Read More »Work connecting Magic Kingdom entrance to Grand Floridian via new bridge and pathway now underway Work continues at a swift pace as Downtown Disney is transforming into Disney Springs. When it’s complete the whole area will feature a new story with a new look and 100+ more stores, restaurants, and entertainment experiences. But for now, it’s a bit of a… Read More »Downtown Disney construction update – June 2015 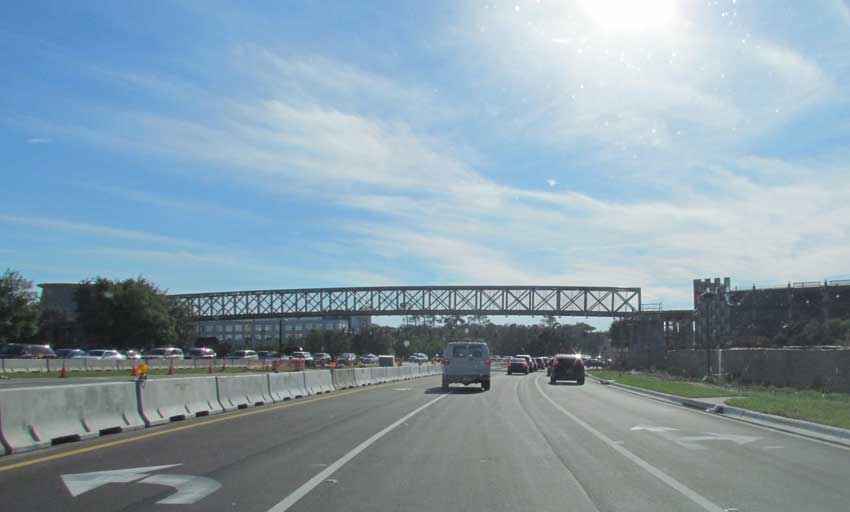 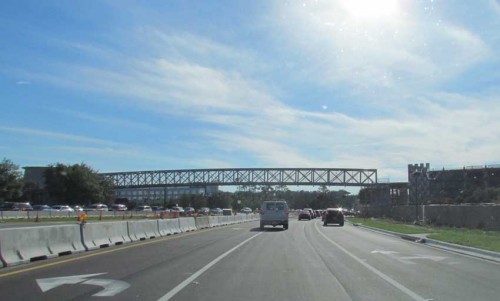 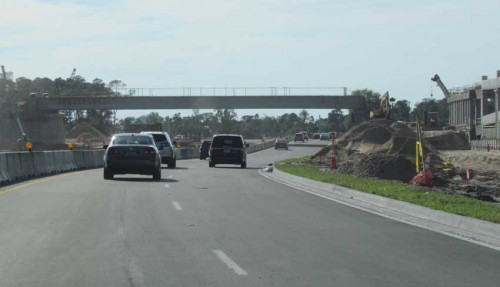