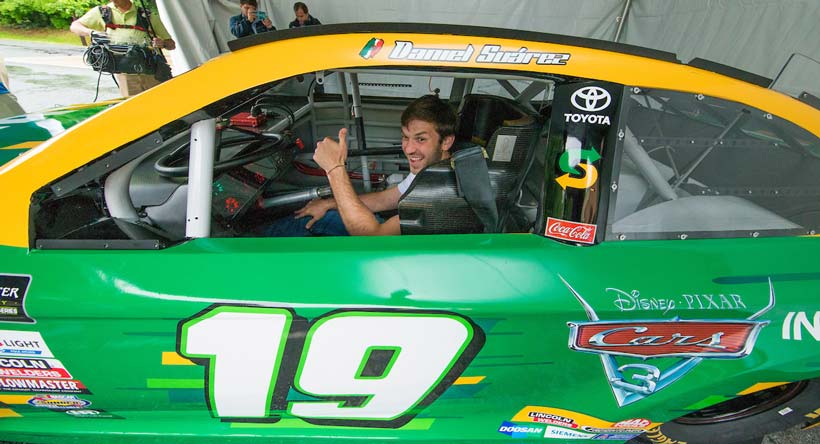 After watching the 12-minute preview of Pixar’s “Cars 3,” which can see at the Road to the Races tour, I remarked that the sequel was a clear tribute to everyone who loved the sport and history of racing (which got its start when moonshiners boosted… Read More »Pixar’s Cars 3 pays tribute racing legends in new characters 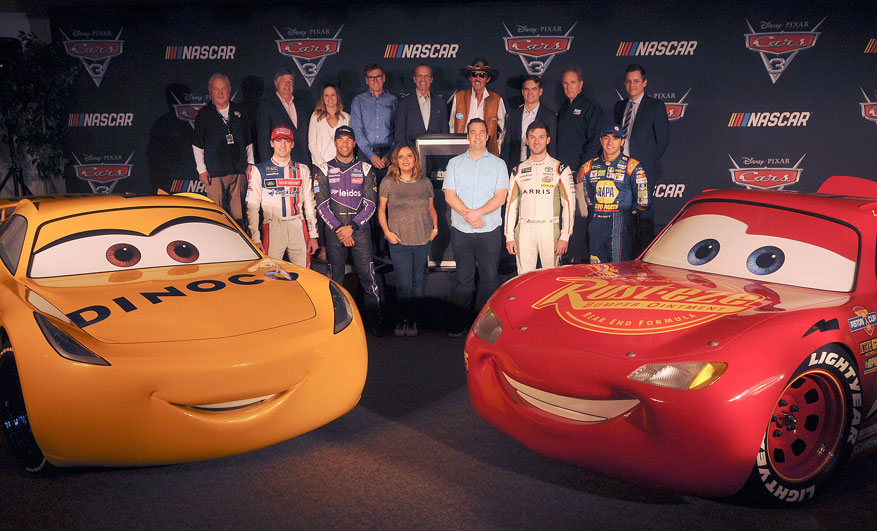 Last night NASCAR kicked off its new season with the first two races of the season. The races served as qualifiers for the weekends big Cup race – the Daytona 500. Pixar is releasing the third movie in its Cars franchise, Cars 3, on June… Read More »Pixar brings Cars 3 promotion to NASCAR Fans It was Pixar co-founder John Lasseter’s love of car culture (everything from Hot Wheels to Route 66) that drove him to make the first Cars movie for Pixar. It was a mega-hit, not just at the theater, but at the toy store. Cars 2 was… Read More »Owen Wilson, voice of Pixar’s Lightning McQueen in Cars, will be Grand Marshal for Daytona 500