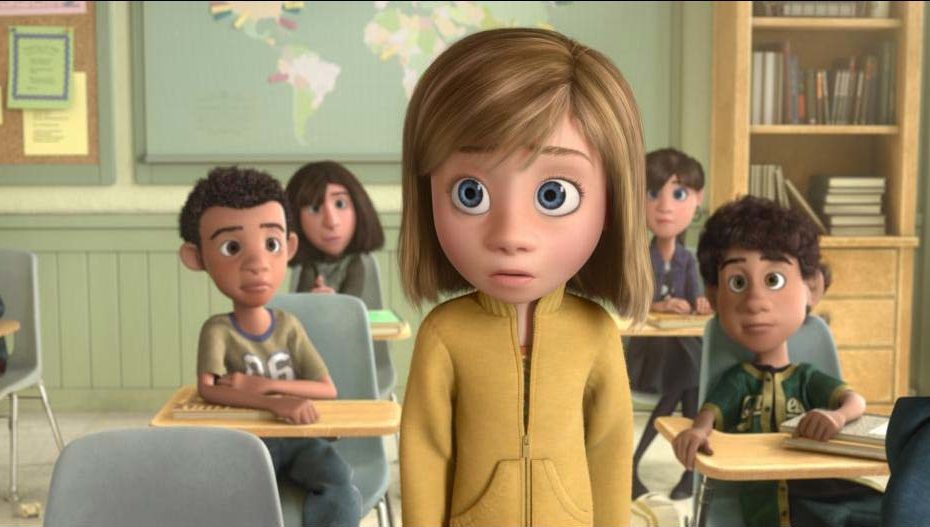 Mashup Trailer: Inside Out and Inception

Editor Nelson Carvajal had the vision to see how Christopher Nolan’s 2012 thriller “Inception” and Pixar’s well-received animated feature “Inside Out” could exist together. He calls it a Disney-Pixar thriller set within the architecture of our emotions. Carvajal took footage from various Inside Out trailers… Read More »Mashup Trailer: Inside Out and Inception 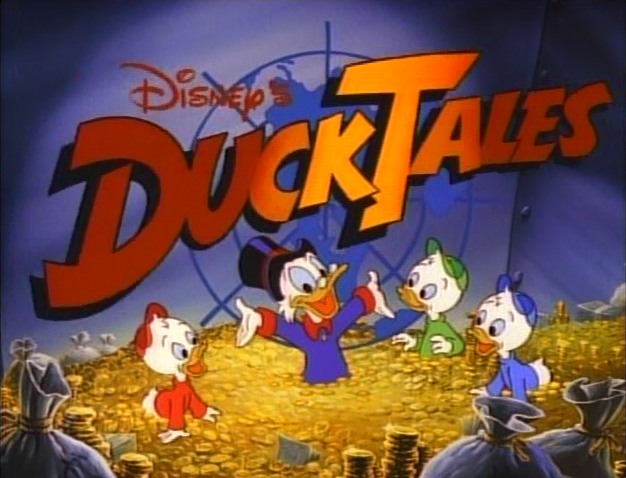 Have you watched the Beyonce and Disney mashup video that has been taking the internet by storm for the last few days. Someone figured out that the music video for “Single Ladies” syncs up rather well with the theme song for the Disney Afternoon animated… Read More »Disney’s Duck Tales and Beyonce’s Single Ladies Mashup Sync

Electronic musician Pogo (a.k.a. Nick Bertke) is out with another sumptuous remix of classic Disney films. Pogo takes sounds and video from other films and remixes them into a more modern sounding piece, He, or his editor, then edits video together (often the clip from… Read More »Pogo returns with new Disney video remix

This t-shirt is like one of my weird Disney dreams come to life. Imagine what an animated version of Star Wars would look like if all the characters were from Disney’s The Little Mermaid. That’s what former Disney animator and artist Tom Bancroft has brought… Read More »TeeFury t-shirt of the day mashup – Disney’s The Little Mermaid meets Star Wars

What Happens When You Mashup “Hakuna Matata” with “Best Day of My Life”?

Okay, we just covered the cast of The Lion King on Broadway covering “The Lion Sleeps Tonight,” and now they’re back with a cover of “Best Day of My Life” by American Authors. It’s a more current, that’s for sure. Of course, the did have… Read More »What Happens When You Mashup “Hakuna Matata” with “Best Day of My Life”?

When Disney’s Big Hero 6 opens on November 7th, it’s going to have some big competition from the latest Christopher Nolan film – Interstellar, which opens on the 5th. Pre-saging that encounter a little bit, video mashup artist Bobby Burns has created a new trailer for Pixar’s Wall-E as if it were a film by Christopher Nolan.

I think that worked pretty well. I’d actually be interested to see an animated film from Christopher Nolan one day. (Not that the 3D digital animation required to make Inception wasn’t impressive.)

Do you think Disney and Christopher Nolan could ever collaborate on a feature film? Maybe he belongs with Pixar. Head below the jump for Burns’ take on The Incredibles as if it were one of the Dark Knight movies from Nolan:

Pogo, the stage name of music producer Nick Bertke, is back with a new Disney Pogoism. The artist blends voices and songs from Disney films and slyly cuts and remixes them to make a new song. This new one is called “The Trouble” and it… Read More »Pogo returns with catchy new Disney Remix Video – The Trouble