What Happens When You Mashup “Hakuna Matata” with “Best Day of My Life”? 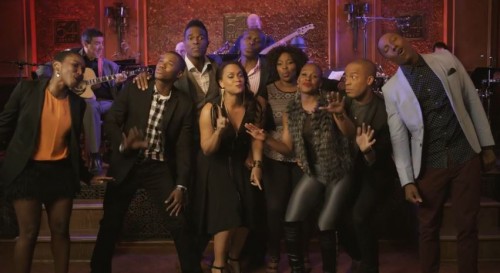 Okay, we just covered the cast of The Lion King on Broadway covering “The Lion Sleeps Tonight,” and now they’re back with a cover of “Best Day of My Life” by American Authors. It’s a more current, that’s for sure. Of course, the did have to slip in a little Hakuna Matata toward the end. Like “The Lion Sleeps Tonight,” this was also filmed at 54 Below in New York likely on the same night.