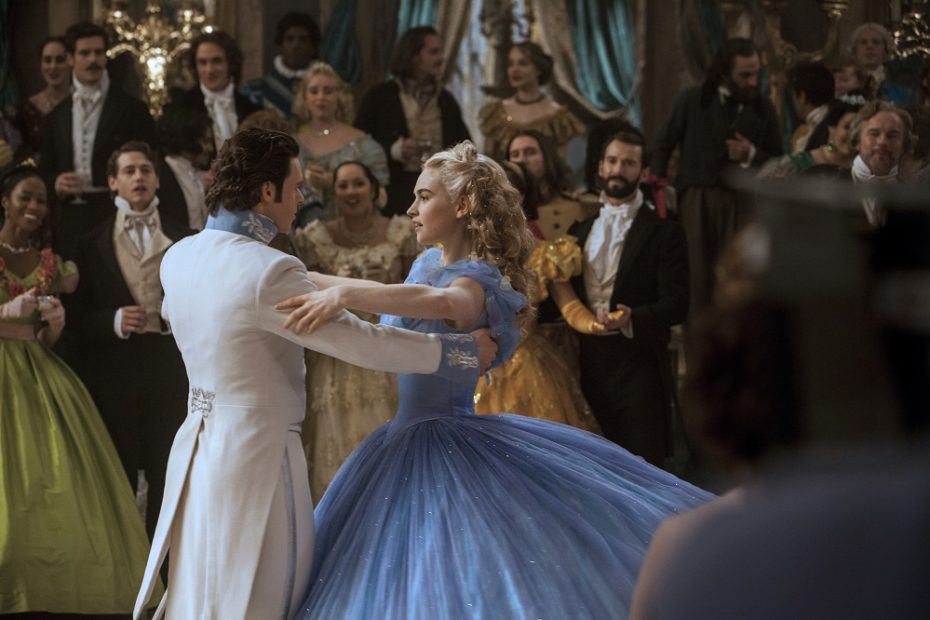 Facing off against an Insurgent box office, Disney’s Cinderella still managed to place second at the cinematic ball with $34.5 million during its second weekend at the domestic box office. That adds up to to $122 million so far in the US and Canada. Add… Read More »Cinderella Slips Off Glass Slipper, Falls to Second in Box Office 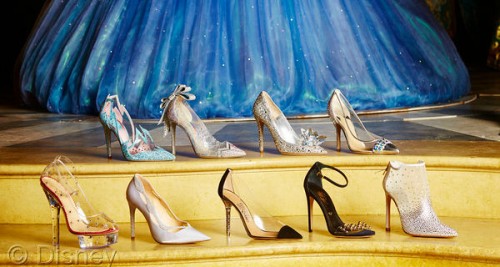 The collection was unveiled with the stars of the film, Lily James and Richard Madden, via six store windows at the Saks flagship store in Manhattan. 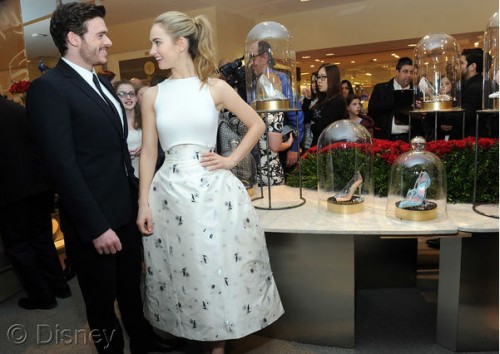 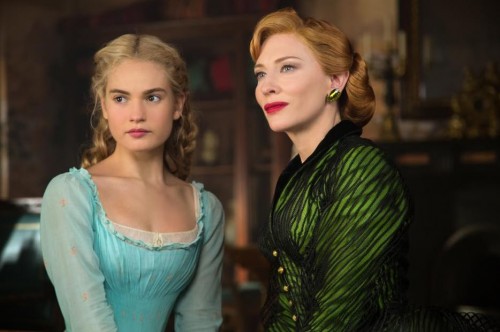 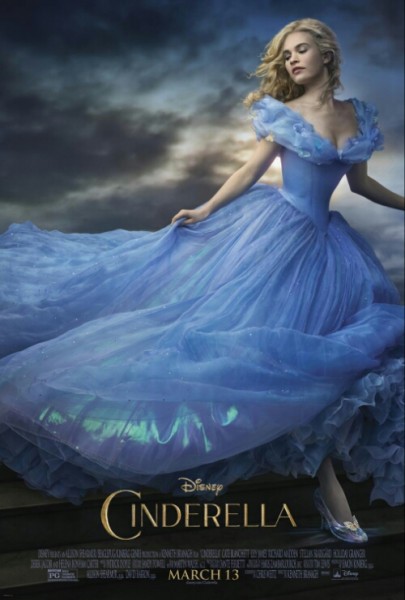 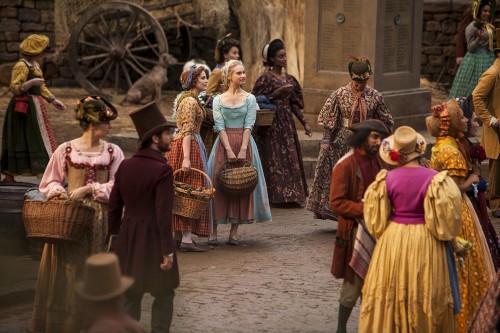 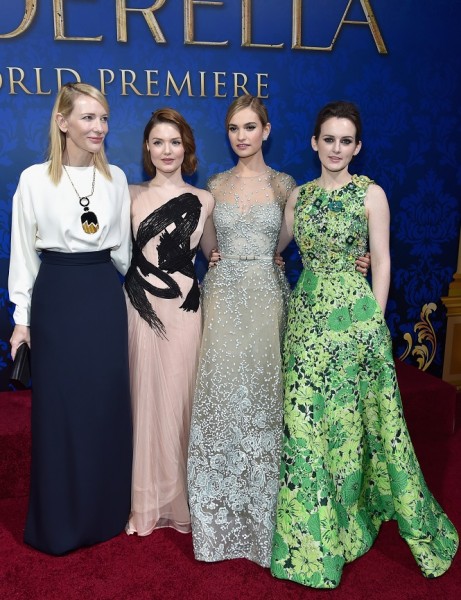 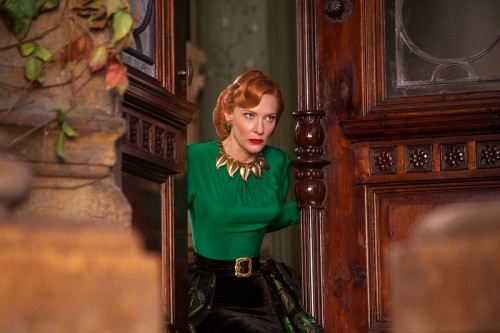 Disney’s live action Cinderella promises to be a wonderful remake of the classic animated fairy tale we’re all familiar with. From those who have already seen the film, we hear that Cate Blanchett makes a wonderfully wicked stepmother, in fact, her grand entrance is a real piece of work.

Watch what happens with Cinderella meets Lady Tremaine, her future stepmother, for the first time.

Yes, that’s a cat on a leash. Cinderella dances into theaters March 13th.