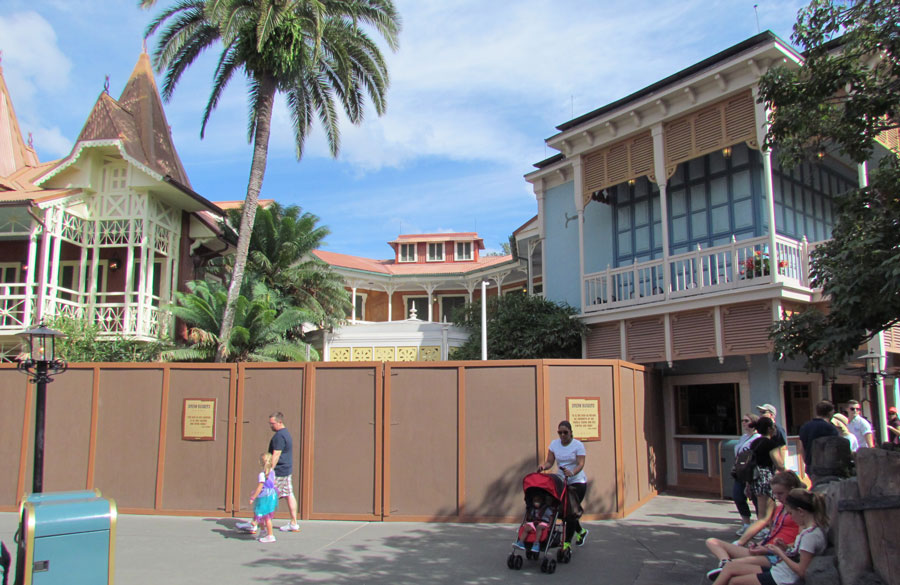 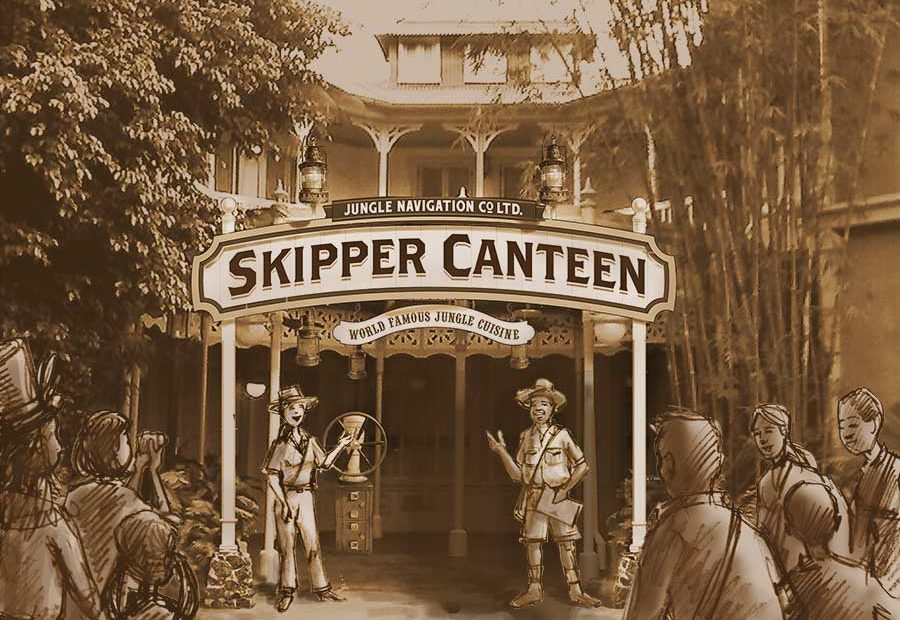 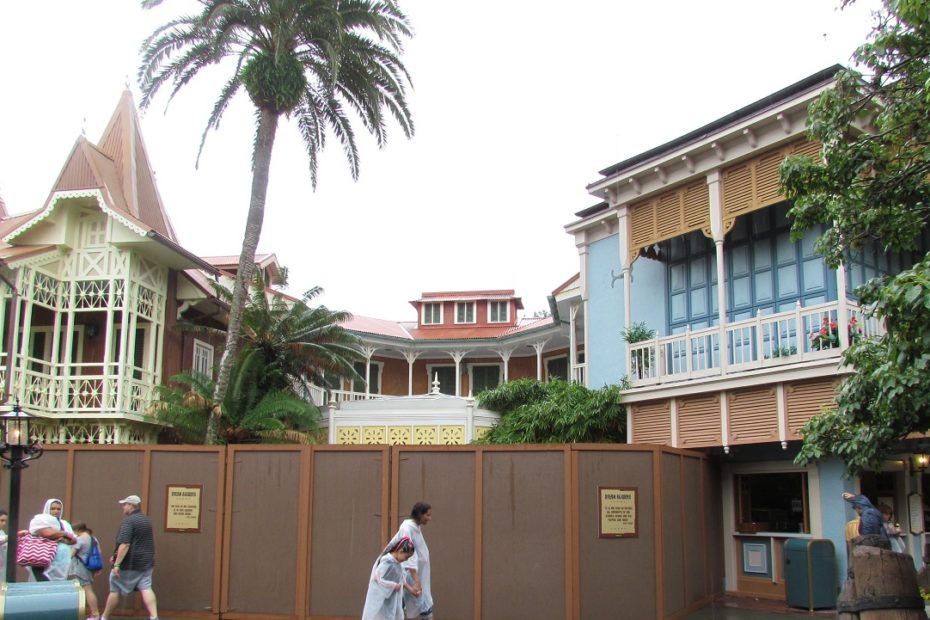 An old restaurant space is getting new life in a current remodeling project. The Adventureland Verandah had been turned over to a meet and greet space, but is now getting remodeled to house a much needed new dining location inside the Magic Kingdom. No opening… Read More »New Adventureland Restaurant Update – August 2015

The Magic Kingdom will soon be home to a new restaurant experience in Adventureland. The old Verandah space is reportedly being converted to a Jungle Cruise themed concept that will operate similarly to the Be Out Guest restaurant with quick service lunch and sit-down dinner.… Read More »New Adventureland restaurant construction update – May 2015

Update: a cast member on the Jungle Cruise lends some insight below.

A woman is suing Walt Disney World over injuries she claims to have suffered on the Jungle Cruise attraction at the Magic Kingdom. The guest claims she was unloading from the boat when it was struck from behind causing her to fall. She wants $15,000 in compensation for her injury, her hospital visit and lost wages.

If the guest’s claim is true, Disney will likely have video of it. However, based on her story, I have doubts it happened exactly that way. The boats at the Magic Kingdom’s Jungle Cruise unload one at a time and the boat behind it does not approach within even a half-dozen yards until the boat at the dock is empty. At least that’s Standard Operating Procedure as I’ve experienced it. For her boat to be struck while she was disembarking seems like there was a pretty bad violation of safety standards. If that was indeed the case, it would not be that difficult for Disney to implement a gate system to prevent this sort of collision while unloading going forward.

Psst! Hey You. We’re hunting the elusive Jungle snipe. Well, not snipe, but a cast member. One specific cast member at the Jungle Cruise. As it turns out, from late 1977 through spring 1978, John Lasseter, before becoming chief creative officer at Walt Disney and… Read More »John of the Jungle – Spot John Lasseter in Jungle Cruise 1977 to win Disneyland Trip

Disneyland Elephant Gets A Lift

When a Jungle Cruise elephant reaches that stage in its life when a “tune-up” is needed, you can’t just walk them out for some TLC. That’s largely because they’re bolted to the floor, but also unless you’re Lucky the Dinosaur, most AA’s don’t walk. So… Read More »Disneyland Elephant Gets A Lift

Weird Al has finally visited his finely tuned and often biting musical humor on the poor Jungle Cruise Skipper. Al was probably worried the skippers were starting to enter his territory now that they have a regular stand-up night gig over in Fullerton. Of course,… Read More »Weird Al targets Jungle Cruise Skippers in latest video