The Magic Kingdom is about to get a new restaurant based on one of its most popular attractions. The Skipper Canteen will be a Jungle Cruise themed location set in Adventureland. Construction is well underway with Disney racing to have it open before the end of the year, if possible.

If you can’t see the video, here area few photos: 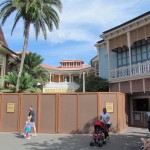 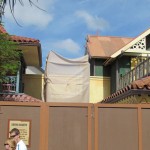 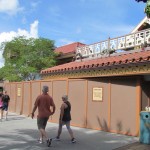 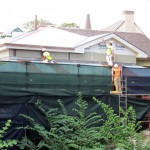 Actually, since I recorded this video over the weekend, the marquee has been installed.

Still no official date announced for opening. But they are getting a lot closer. I frequently get requests for updates on this project, so I imagine it’s going to be quite popular.