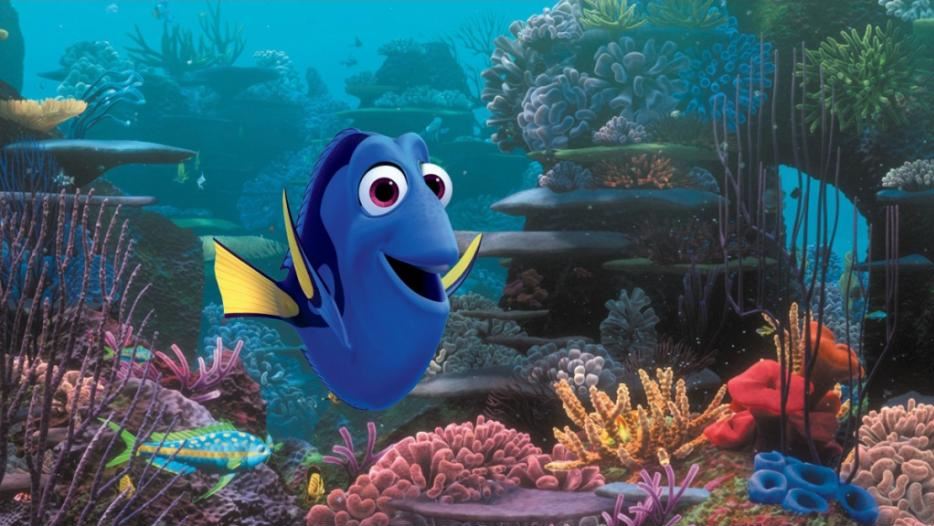 It’s been a long 12 years since Finding Nemo swam into theaters and into our hearts. The story of how Marlin and Dory managed to find and bring Nemo home is not the end. While Marlin and Nemo had their happy ever after, it turns out there are some unresolved issues for Dory. If only she can remember them.

Disney•Pixar’s “Finding Dory” reunites everyone’s favorite forgetful blue tang, Dory, with her friends Nemo and Marlin on a search for answers about her past. What can she remember? Who are her parents? And where did she learn to speak Whale? 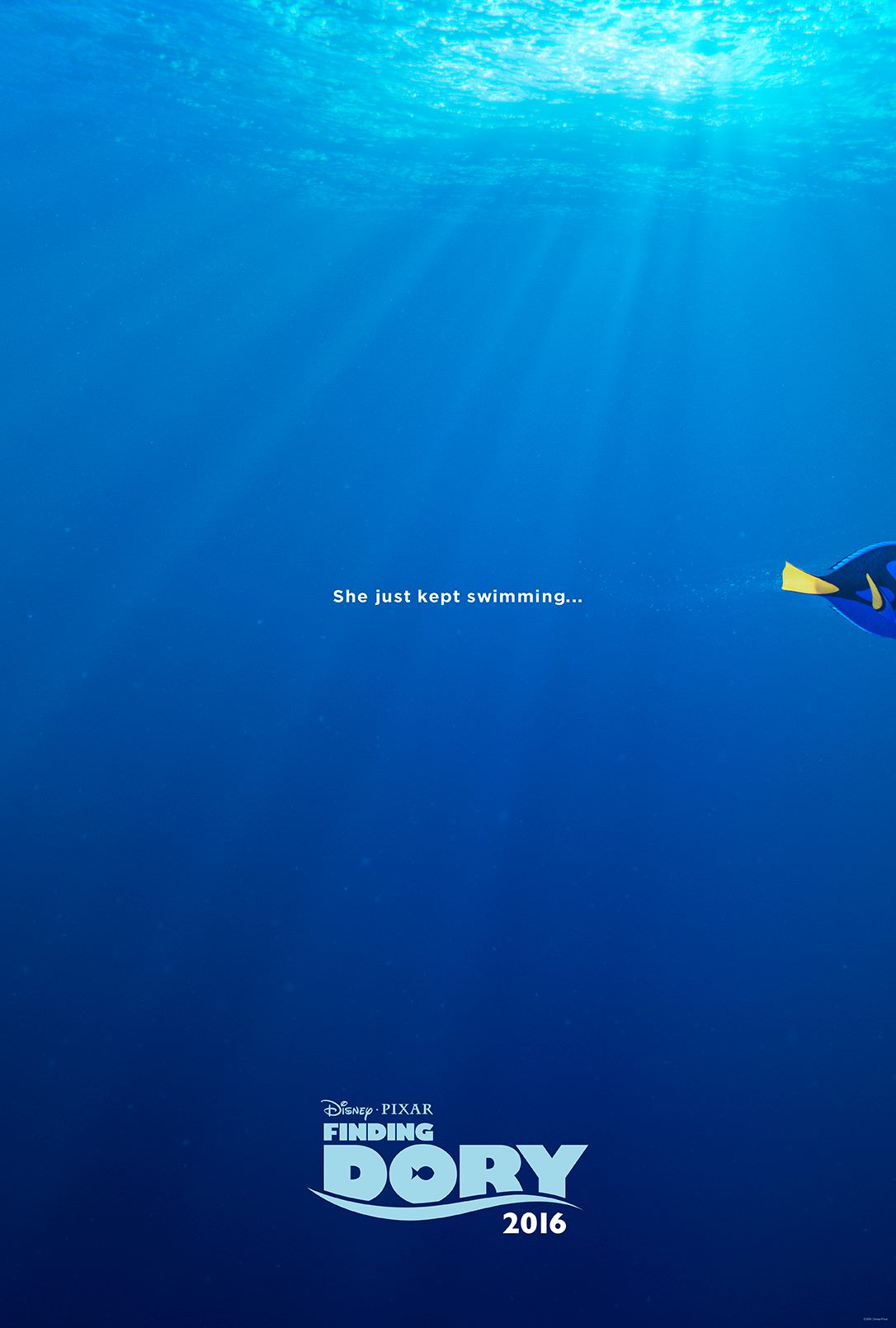