It’s a strong possibility the fifth edition of Disney’s Pirates of the Caribbean franchise will be filmed no where near the island nations south of the continent. Instead, production will move down under to the land of Oz, thanks to a $20.2 million tax incentive… Read More »Tax Incentives Lure Pirates V Down Under 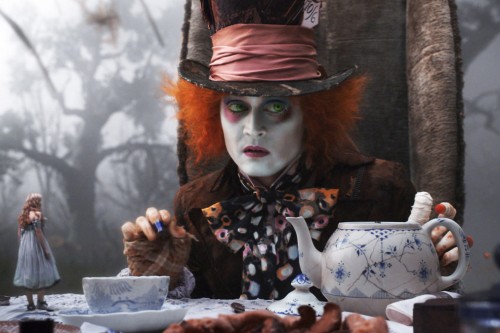 Back in 2010, “Alice in Wonderland” was a fanciful wonder on screen and at the box office for Disney pulling in more than one billion dollars. In fact, that might be considered the last time Johnny Depp had a real box office blockbuster. Depp is returning to play the Mad Hatter in “Alice In Wonderland: Through the Looking Glass.” So let’s all hope for a return to 2010 when it comes to his star power at the box office.

The sequel will revisit Lewis Carroll’s beloved stories with an all-new new tale that travels back to Underland—and back in Time. “Alice In Wonderland: Through the Looking Glass” is produced by the returning team of Joe Roth, Jennifer Todd, Suzanne Todd, and Tim Burton. John G. Scotti is the executive producer; Linda Woolverton (“Maleficent,” “Alice In Wonderland,”) penned the screenplay.

The gang, as they say, has been brought back together for the cast:

“Alice In Wonderland: Through the Looking Glass” also boasts an extraordinary voice cast: 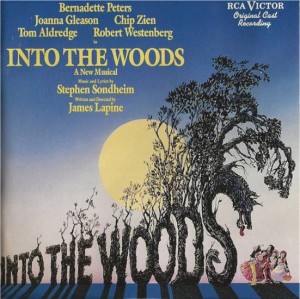 My own review of The Lone Ranger wasn’t as clear-cut negative as most of the critics. I thought it was a mixed bag, but most raked it over the coals (it has a 27% rating on Rotten Tomatoes). Recently, one film aficionado has taken a… Read More »Are we all mis-judging Disney’s The Lone Ranger?