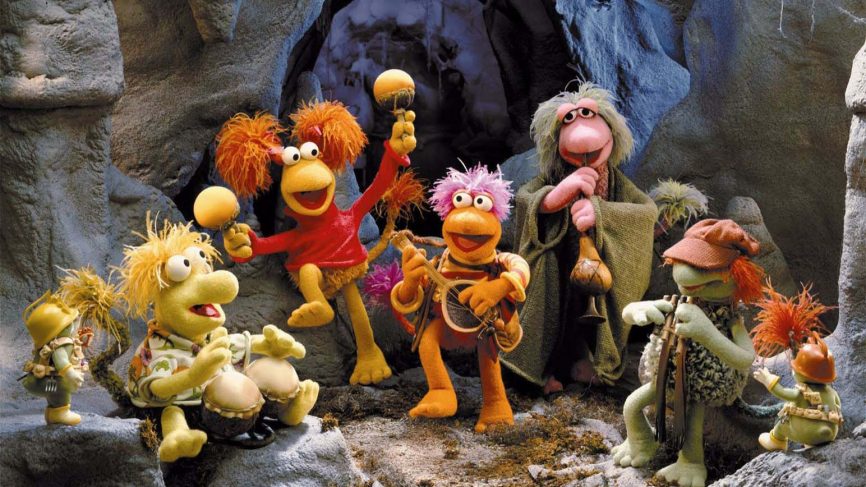 Not only is HBO now home to the Sesame Street gang, it’s about to revive another beloved iconic episode of our collective childhood – Fraggle Rock. Those with long memories will recall that HBO was the original home of the series back in 1983. Together… Read More »HBO to re-air iconic Henson series Fraggle Rock 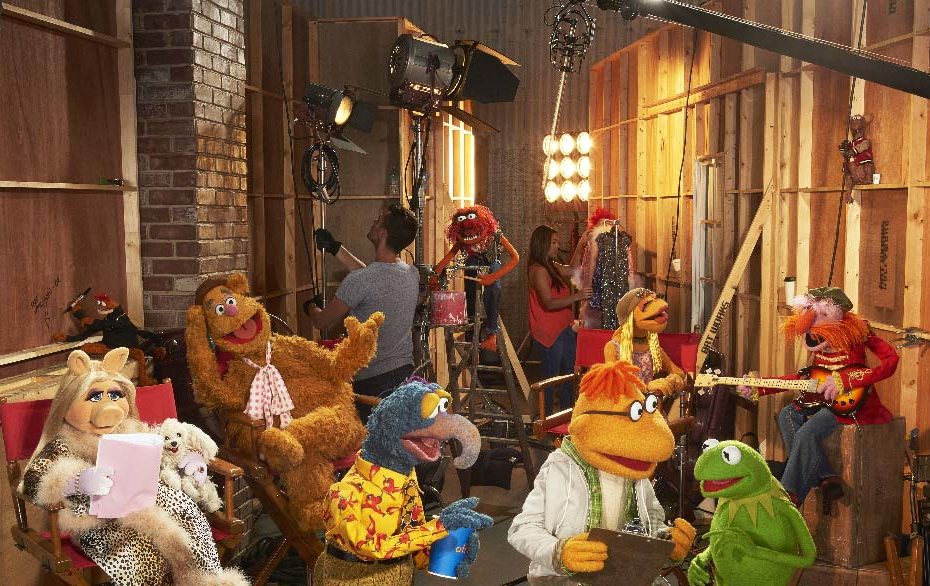 Miss Piggy and Kermit the Frog can afford to buy that new house in Beverly Hills… the freshman series and reboot of the classic Muppets franchise has been given an extension by ABC. Disney and ABC likes “The Muppets” but not enough to displace some… Read More »Good news for fans of ABC’s “The Muppets”

The Possibility Shop and My Adoration of Courtney Watkins

So, I recently started an internship with the Jim Henson Company, which has had a very close relationship with Disney ever since they sold the Muppets in 2004. (Just so you know, the internship is awesome!!) Well, this week at work I got to meet… Read More »The Possibility Shop and My Adoration of Courtney Watkins

Slowly but surely Disney Online has become a repository for web series keeping the needs of the entire family in mind. Cat Cora and the Muppets were recently announced, but even before that DisneyFamily.com had ‘The Possibility Shop,’ which featured the talents of the Jump Henson Company. A second season of “The Possibility Shop” (www.Family.com/PossibilityShop), an original web series produced by The Jim Henson Company has just debuted.

The site, which can be accessed through DisneyFamily.com, will be updated every two to three weeks with content designed to inspire the imagination of the entire family through creative projects, activities and games. The Clorox Company returns as the exclusive sponsor for all 20 webisodes in season two of “The Possibility Shop.”